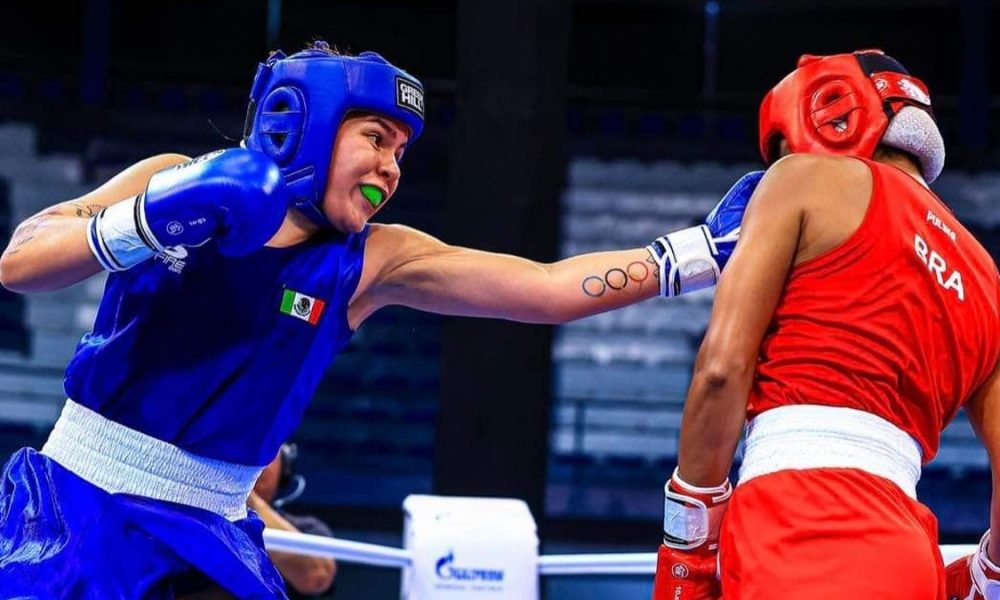 MAZATLAN. – After a few days ago the Mazatlan boxer, Tamara Cruz, announced that the Mexican Boxing Federation would not support

MAZATLAN. – After a few days ago the Mazatlan boxer, Tamara Cruz, announced that the Mexican Boxing Federation would not support her with money to be part of the Women’s World Cup in Turkey, the boxer convinced them and she will always participate.

“It is now official, the Federation informed us that the resources were obtained and we will go to the World Cup. Thank you very much, ”he highlighted in his personal account.

Cruz Sandoval will complete a new Olympic cycle from this competition, since his goal will be to be present at the 2024 Paris Olympic Games, with the short-term objective of hanging an Olympic medal.

The pride of the Autonomous University of Sinaloa, UAS, had a strong preparation in his native land together with his coach Redamés Hernández, after having managed to obtain second place in the Continental Championship that was played in Guayaquil, Ecuador, in the month of March.

Mazatlan boxer Tamara Cruz will be traveling with her partners Fátima Hernández and Carolina Fernández, who will also be present at the event.

List the billboard for Boxing in Chetumal
Gago, to the conquest of Liverpool
Jan Paul Rivera to go to the AIBA World Championship before jumping into rental boxing
BOXING 3215

Loading...
Newer Post
Canelo vs. Usman: Dana White on a possible Usman fight against Canelo or Fury: “They are stupid, it is a waste of time, energy and money”
Older Post
“How well Madrid plays football”