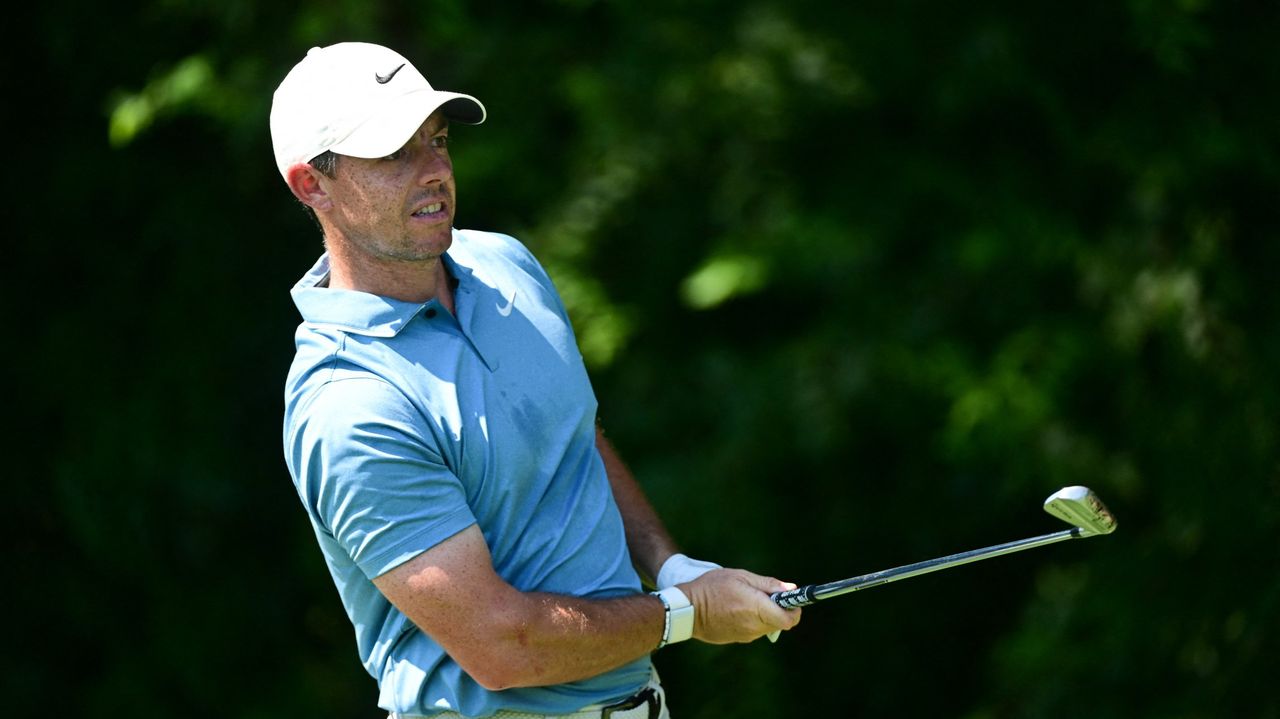 In that schism, with more than a dozen players leaving the PGA Tour attracted by the ra

In that schism, with more than a dozen players leaving the PGA Tour attracted by the rain of millions of the new project, McIlroy became one of the standard-bearers on the North American circuit. Among the responses of the PGA Tour to LIV Golf was to increase the FedEx Cup check: from the 15 million that the previous winner, Cantlay, took in 2021, to the 18 with which he awarded McIlroy on Sunday.

Because in the golf war — with the organizers of the four grand slams still rethinking whether or not to maintain their neutrality — prestige and money intermingle. The title allows McIlroy to shine on a remarkable season that was missing a big win. In the aggregate of the four greats he had been the most regular, but throughout the year he had stayed close to victory: second in the Masters, eighth in the PGA Championship, fifth in the US Open and third in the British Open. . Now, with the income of the FedEx Cup, he reaches 28 million dollars in earnings in this course in prizes alone. Although, sending another message to the Saudi capital circuit, he extols the value of symbols and tradition in the land of Bobby Jones: Money is important because we are professionals, but for me it is not a priority. I think I’m the one who gives the least value to money and maybe that’s why I’ve done better than others when winning tournaments. The prize money from FedEx is great, but for me the most important thing is to get home and see that I have three replicas of the Calamity Jane [el putt que empleaba Jones, el trofeo el domingo].