McIlroy moves up to second in golf rankings; Rahm is still sixth 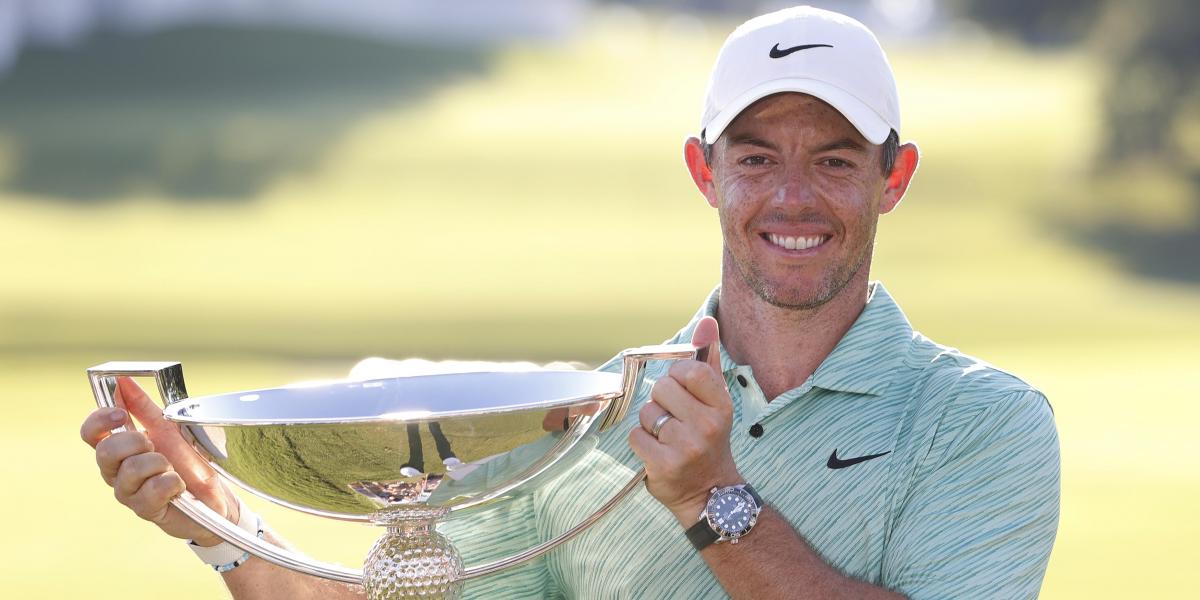 the northern irish Rory McIlroy has risen to second place in the world golf rankingswhich continues to be led by the American Scottie Scheffler and in which Jon Rahm remains in sixth place.

McIlroy finished in second place in the BMW PGA Championship, a DPG World Tour Rolex Series tournament, played at the English club Wentworth, tied with Rahm himself, and one stroke away from Irishman Shane Lowry.

Thus, the Northern Irishman is second in the world table with an average of 9.07 points and is closer to Scheffler (9.93). Therefore, the Australian Cameron Smith (8.91) drops to third position.

With his victory, Lowry is placed nineteenth, with which the Chilean Joaquín Niemann drops to twentieth place.

Pablo Larrazábal is now the second Spaniard on the list. It’s this week the 68. Adri Arnaus goes down to square 70 and Sergio García to 77.