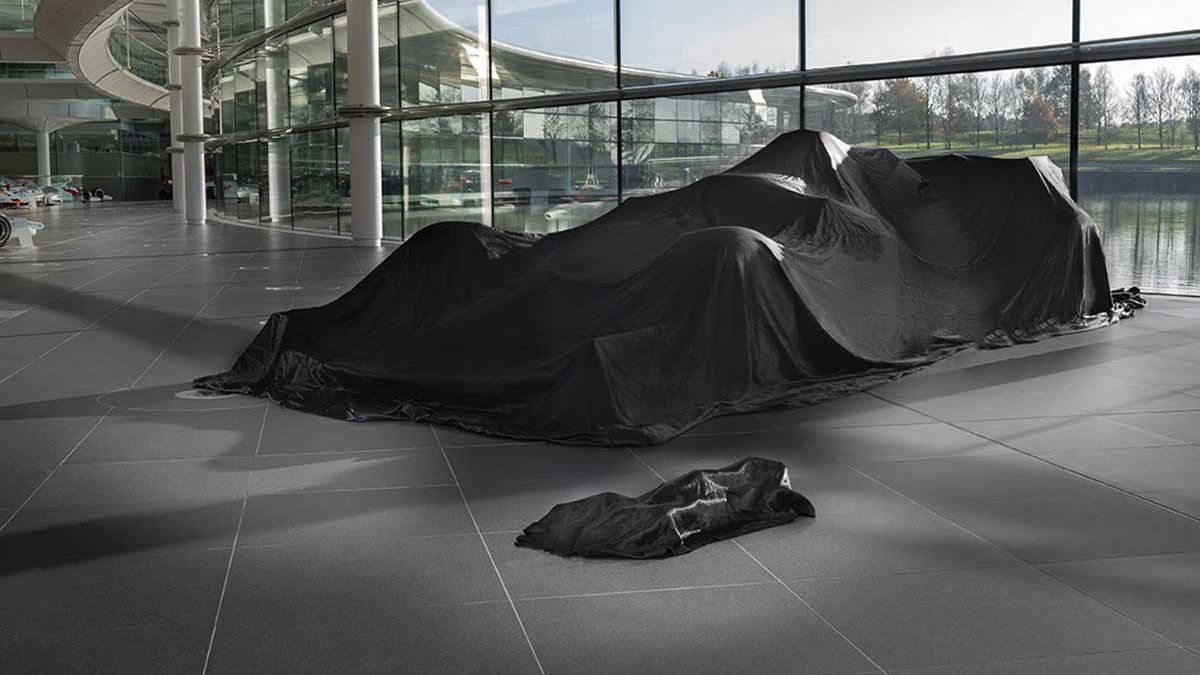 The team McLaren is preparing for the 2022 Formula 1 season, which will bring with it a great technical renewal. The British team has already un

The team McLaren is preparing for the 2022 Formula 1 season, which will bring with it a great technical renewal. The British team has already unveiled its car, but instead of the real version, it did so with a unit built in Lego, a company that is a sponsor of the structure.

The Lego single-seater has a design similar to the one that the new Formula 1 cars will present and was built by 1432 pieces. Also, it is sized at 25.5 inches in length and 10.5 inches in width. The machine has very precise details of the real vehicle, so much so that it has a representation of the V6Turbo engine with movable pistons and also reminiscent of the new aerodynamic regulations.

McLaren presented its Formula 1 car in a Lego version

The aesthetics of the toy is the one that McLaren presented in the 2021 season, also keeping the most important sponsors, which could be a sign regarding what the current car will exhibit.

For its part, the Woking squad will be the fourth team to display its tool this year. Haas was the first to unveil his formula and this week Red Bull and Aston Martin followed. The formation headed by Zak Brown will show his car in society tomorrow.

Meanwhile, the presentations will continue next week, starting on Monday the 14th with AlphaTauri, then it will be the turn of Williams on the 15th, Ferrari on the 17th, Mercedes on the 18th, Alpine on the 21st and Alfa Romeo will be the last, on February 27.

Max Verstappen enters the book of the best in F1
F1 2022: Checo Prez clarifies controversy after the celebrations for the victory in the Monaco GP
Fernando Alonso’s ‘plan’ with Aston Martin away from Formula 1
FORMULA 1 2355

Loading...
Newer Post
Hidalgo and Cantero keep up the pace in South Africa
Older Post
NBA 2022: Goran Dragic traded from Toronto to the Spurs…as a stepping stone to meeting Doncic at the Mavs?