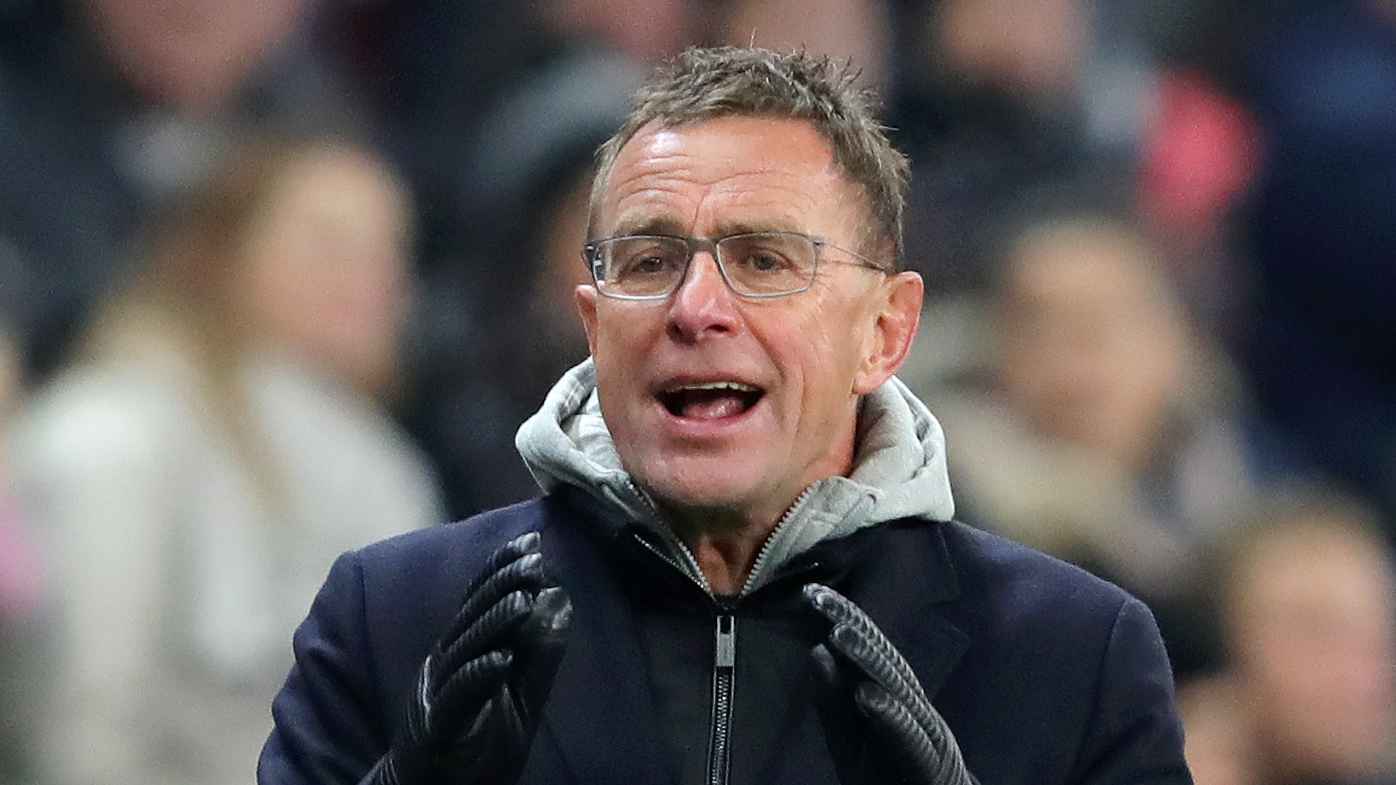 WHAT HAVE YOU ACHIEVED? In addition to promotion to Ulm and Hannover, Rangnick won the UEFA Intertoto Cup in 2000 with Stuttgart. During the 2004/0

WHAT HAVE YOU ACHIEVED?

In addition to promotion to Ulm and Hannover, Rangnick won the UEFA Intertoto Cup in 2000 with Stuttgart.

During the 2004/05 season, Ralf coached Schalke 04, where he finished second in the Bundesliga.

In 2011, he returned to Gelsenkirchen to take over the team once again, getting it into the Champions League semis for the first time in its history. That year Die Königsblauen fell to Sir Alex Ferguson’s Manchester United, but won the DFB-Pokal and the DFL Super Cup.

Between 2012 and 2016, Rangnick moved to RB Leipzig to take over as director of football. There, he guided the team from the fourth category to the first, achieving one of the most surprising promotions in the history of modern football. In 2016/17, RB Leipzig finished second in the local championship and qualified for the Champions League.

Thanks to his remarkable achievements, the coach was promoted to head of sports development at Red Bull, where he had the opportunity to supervise some of the company’s clubs, such as the New York Red Bulls and Red Bull Baragnito of Brazil.

Tags: I like it, Look for, reports
Red Bull assured that its engine for the new season is not at the level of 2021
Jason Garrett ‘cut’ from Giants offensive coordinator job
‘Mexicans make boxing have a very special flavor’
FOOTBALL 1182