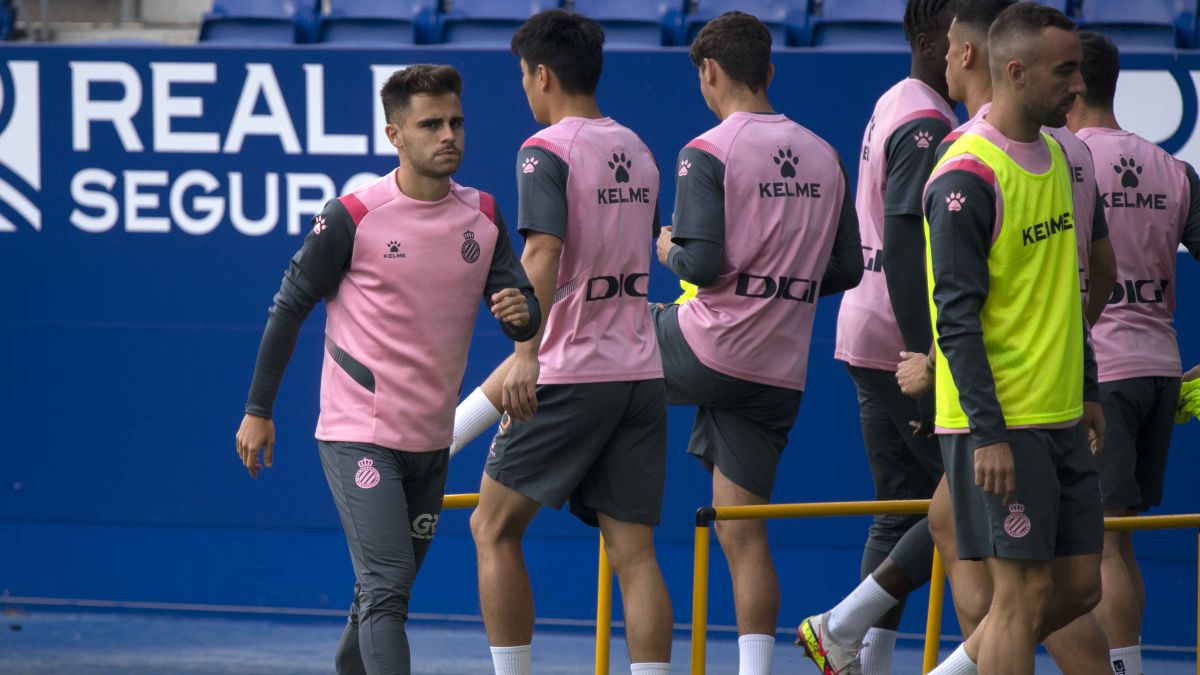 "Have desire to go to the stadium, see our people and that the game comes to get a victory it's going to be difficult ”, it means Oscar Melendo, i

“Have desire to go to the stadium, see our people and that the game comes to get a victory it’s going to be difficult ”, it means Oscar Melendo, in a statement released by Espanyol this Sunday, prior to his match against Cádiz this Monday, at 9:00 p.m., at the RCDE Stadium. More than two weeks will have passed since the previous one, the stellar victory against Real Madrid, and the stoppage for national teams has not given the youth squad more than hunger.

How have these two weeks been? They ask Melendo. “Not very good, because there has been no competition”, He answers, neither short nor lazy. And he adds: “We have had time to see the best we can do with respect to the previous game and to prepare for this match.” A radical change between a Real Madrid that pursues possession, which tries to overwhelm its rivals – although against the Blue and Whites it is obvious that it did not succeed – and a Cadiz that will speculate, which will be closed behind, which will yield the ball and the initiative.

“Going to the stadium is special, we feel very wrapped up and we hope to bring joy to the fans “, says Melendo, about that return of one hundred percent of the capacity that opens this day, and that in the case of Espanyol unfortunately coincides with a match on a weekday and at night. Which is not an obstacle for the playmaker to show his magic. “I wish. First, victory, and then I hope I can please everyone”, He concludes.