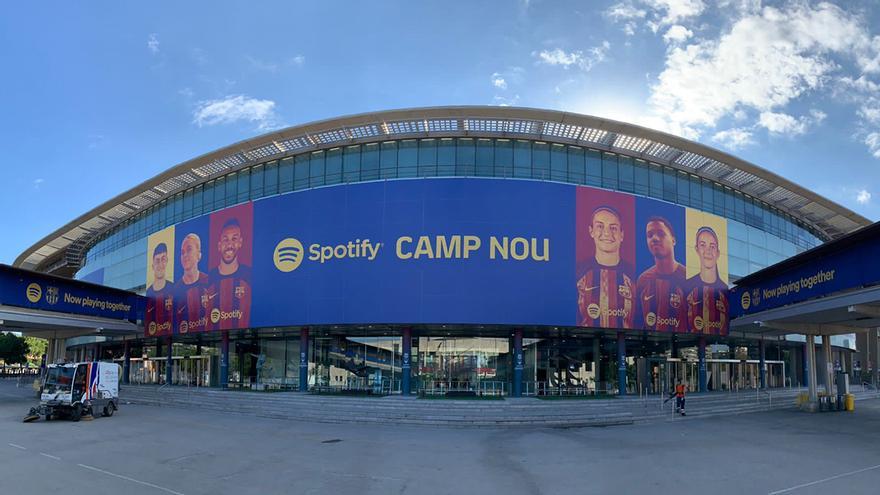 
FC Barcelona has extended the exclusive presale period for members to 72 hours, before opening the sale to other fans tomorrow

The Barça team will play against Rayo Vallecano, Valladolid and Elche

FC Barcelona has started this week the sale of tickets for the first three games of the next League 2022/2023 at the Spotify Camp Nou with a period of three days of exclusive pre-sale for members until next Thursday, the day that The sale will open to the public from 11 am. The rivals in the first three duels will be Rayo Vallecano, Valladolid and Elche on August 13, September 28 and 18.

One of the objectives of the board of directors chaired by Joan Laporta is to improve the attendance figures at the Camp Nou this coming season and for this reason a series of measures are being taken such as the promotion of special promotions, the establishment of a very advantageous fixed price and the extension of the pre-sale periods, going from 24 hours, as it was in previous seasons, to 48 or 72 hours, as is the case of these first three League games that will be played at the Barça stadium.