Memo Ochoa and Santiago Solari, nominated by IFFHS as the best in the world 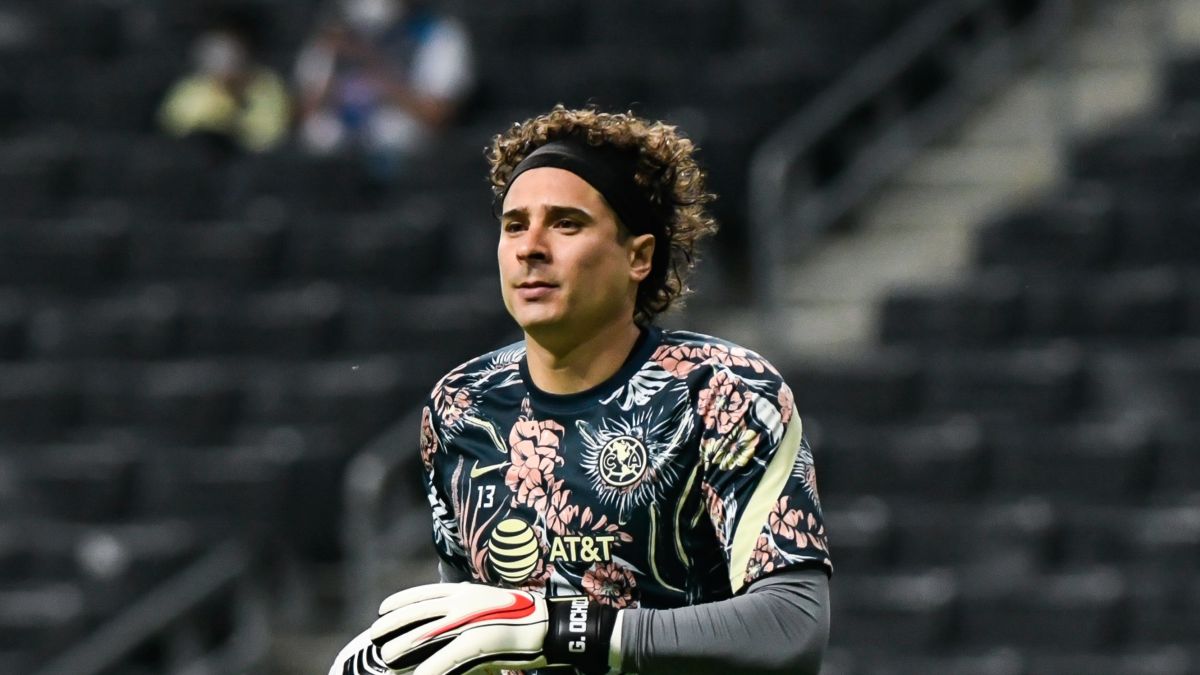 The goalkeeper Guillermo Ochoa and the strategist Santiago Solari have had a good year, as both have had good numbers with the Eagles of America.

The goalkeeper Guillermo Ochoa and the strategist Santiago Solari have had a good year, as both have had good numbers with the Eagles of America. Now, both Americanist personalities were nominated in their respective categories by the International Federation of Soccer History and Statistics (IFFHS).

Currently, the Mexican national team is one of the best goalkeepers in the league and despite the fact that he has not achieved a championship since his return to the country, the man from Guadalajara is the undisputed starter with the Eagles. In the same way, the goalkeeper has outstanding participation in the Tricolor.

It is worth mentioning that the Italian Gianluigi Donnarumma, Thibaut Courtois, Manuel Neuer, Keylor Navas, among others they will also seek to receive the award. Secondly, Santiago Solari has had a very good 2021, because with the America has won 72 points out of 102 possible, taking into account the tournaments Closure and the Opening 2021.

The ‘Indiecito’ is nominated with Thomas Tuchel, Josep Guardiola, Diego Simeone, among others. In the coming months the winner will be announced, who will be considered the best of the present time.