Mercedes Benz: Mercedes-AMG One: this is the sports car with the soul of Lewis Hamilton’s F1 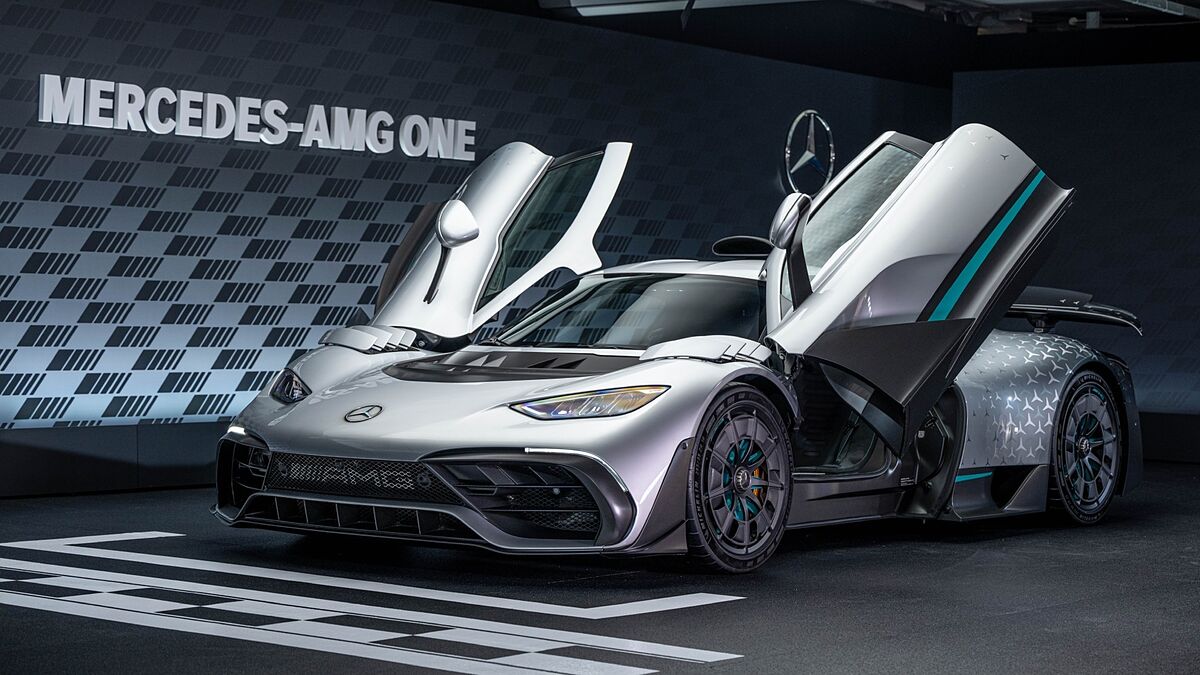 [AVANCE] the dream of Mercedes-AMG has become real. After five years of development ("in which there have been times when it was thought that the

Mercedes Benz: Mercedes-AMG One: this is the sports car with the soul of Lewis Hamilton’s F1

[AVANCE] the dream of Mercedes-AMG has become real. After five years of development (“in which there have been times when it was thought that the project was unfeasible”, says the manufacturer), the AMG One is now ready to put on the road a technology reserved for the highest competition. For the first time a street sports car be moved by a Formula 1 propellant. As it is.

The Mercedes-AMG One equip the already known 1.6 V6 turbo of the eight-time Formula 1 constructors’ world champions during the hybrid era, adapted for the peculiar operation of a road car (yet turning at up to 11,000 rpm) and with more electrical functions. In addition to the electric motors for the turbo (MGU-H) and the thermal engine (MGU-K) has two other propellants that are in charge of moving each of the front wheels.

Aerodynamics will be one of the keys to the beast’s dynamic behavior.

The result are 1,063 joint horsepower (574 from the V6 and 120 kW for each of the front electric motors), a top speed self-limited to 352km/h and an ability to sprint that allows him to pass from 0 to 200 km/h in 7 seconds (0-100 runs in 2.9s). appealing to his electric naturethe AMG One is capable of travel 18.1 kilometers with only the energy stored in its 8.4 kWh batteryrechargeable externally or on the go, by means of the energy recovery generated during braking or deceleration.

All in all, the great challenge for Mercedes has been to ensure that such a machine meets the anti-pollution legal requirements. To do this, it has provided the AMG One with four metal catalysts preheated (until they reach the ideal temperature the car moves only by electric propulsion), two ceramic catalysts and two particulate filters. Although it is an anecdote (because in real driving the figures will be very different), the AMG One homologates a average consumption of 8.7 l/100 km.

It will not only resemble an F1 in the propeller. Also on the chassis, a carbon monocoque; in the structural role played by the engine (located in a central rear position) and the gearbox (seven-speed manual) or in the active aerodynamic systems. The mobile gills located on the front flippers are very conspicuous, which communicate with the movable rear wing (with three positions) to, for example, get the DRS effect of the single-seaters when we need extra speed (by pressing a button, as in the F1). The body is also made of carbon fiber, which allows leaving the weight in 1,700 kilos. 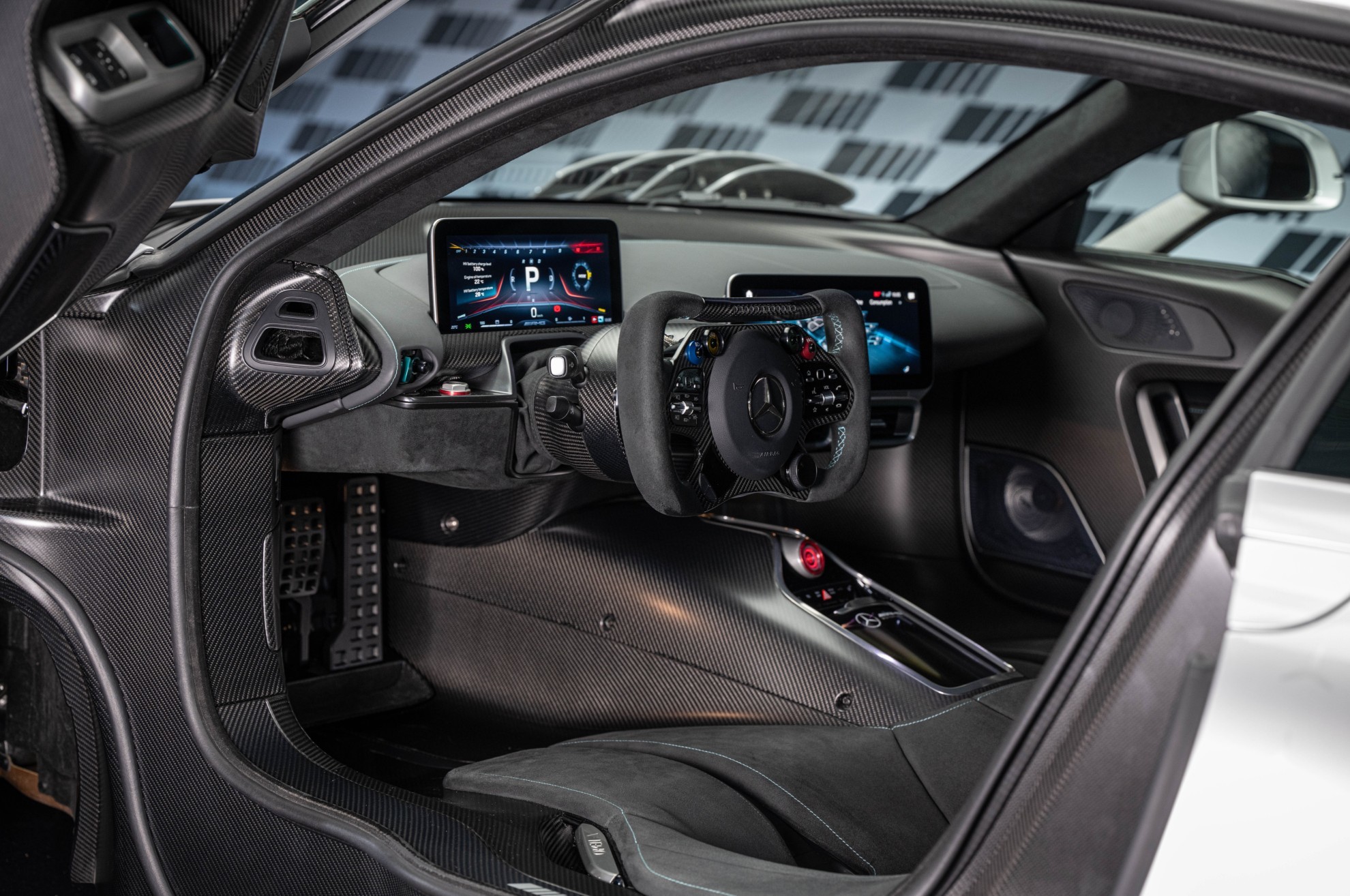 The interior is totally racing, with a steering wheel also inspired by F1.

Their first public appearance be at the end of June in, where else, the Goodwood Festival of Speed. There we can enjoy, in addition to its specifications and the first official images that we have seen today, of the sound of its very special engine.

Tags: Mercedes Benz, Cars and motorcycles, cars-and-motorcycles / cars / mercedes
Formula 1: which are the most winning brands in the history of the category
Mercedes Benz: Mercedes-AMG GT Black Series: a wild Safety Car for Formula 1
‘I left. Now I’m back!’
FORMULA 1 1562

Loading...
Newer Post
NBA Finals 2022: History of Celtics and Warriors in the finals
Older Post
Canelo vs. Bivol: they set a date for the possible rematch between the two