Mercedes confirmed the production of its super car for 2022: it has an F1 engine! 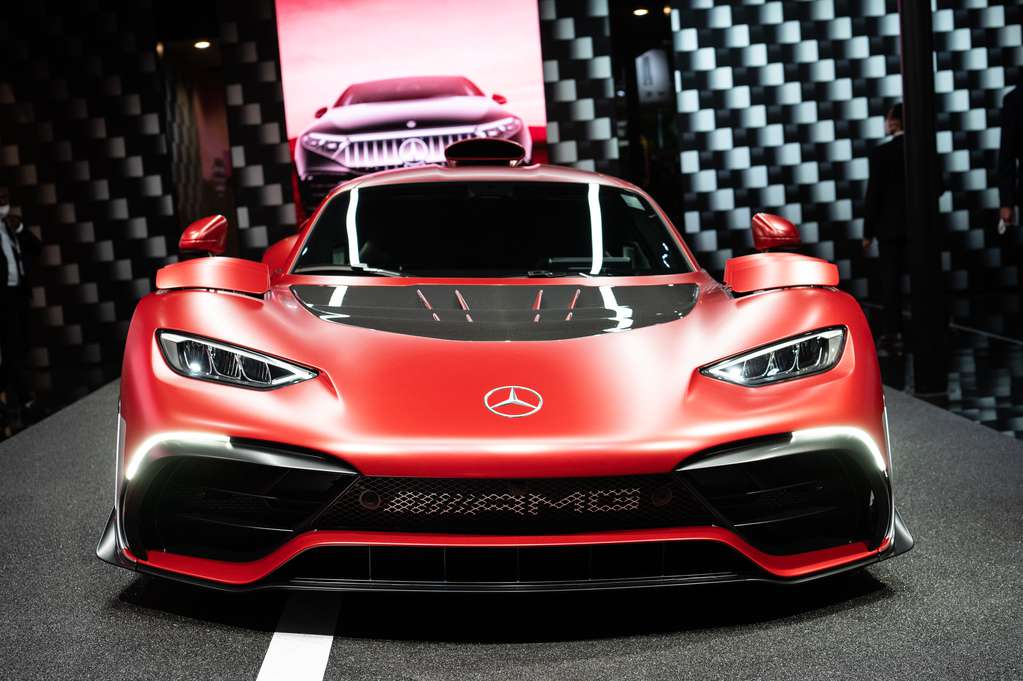 Mercedes-AMG confirmed that the One, a supercar that will be located at the top of the sports range of the star's house, will begin to be produced

Mercedes-AMG confirmed that the One, a supercar that will be located at the top of the sports range of the star’s house, will begin to be produced in mid-2022. Only 275 units will be produced which, incidentally, already they have an owner.

This was stated by the company to the Autocar medium. The Mercedes-AMG One is derived from a prototype that was presented in 2017 to the public at the Frankfurt Motor Show. There it was Lewis Hamilton himself who was in charge of presenting it in society. Since then the project has suffered several delays.

What makes it so special? That carries an F1 engine: a 1.6-liter V6 with more than 670 hp, which together with four electrics delivers more than 1000 horsepower. Mercedes did not specify it but some sources assure that it could reach 1,200 horses.

The brand recently exhibited it at the German Motor Show, an exhibition called IAA Mobility and which was developed in Munich to replace the one in Frankfurt (which had its last edition in 2019). There he was seen with the black and red camouflage that he maintains.

Since two of those motors drive the front wheels, this is an all-wheel drive car. In addition, they can recover up to 80% of the energy generated during braking.

The difference with the V6 of the F1 car? That the Project One can rotate at “only” 11,000 revolutions per minute (rpm), a little less than the race. It is to increase its durability and that it can work with 98 octane gasoline.

With a monocoque chassis built in carbon fiber, the automatic transmission has eight gears and the stability control has three operating modes: plus controller, with an intermediate level or completely disconnected.

What at first glance surely caught your attention about this muscle car is the impressive “fin” that it has on top, which performs aerodynamic functions like each body trim, designed to channel the air in the best way at more than 300 km / h . 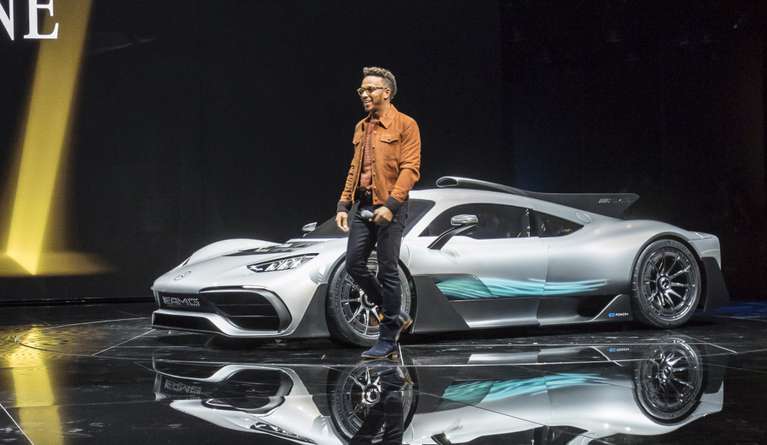 Project One hits the streets this year. Hide F1 mechanics and Hamilton will have his.

Days ago some spy images revealed that the brand is making the last adjustments in the vicinity of the German Nürburgring circuit, where they went to test it.

The images were shared by the Automotive Mike YouTube channel, and seeing him on the street is even more impressive for its dimensions. It will be a super car that will be manufactured on a small scale, although it remains to be seen if, in the face of demand, the brand will manufacture more copies.