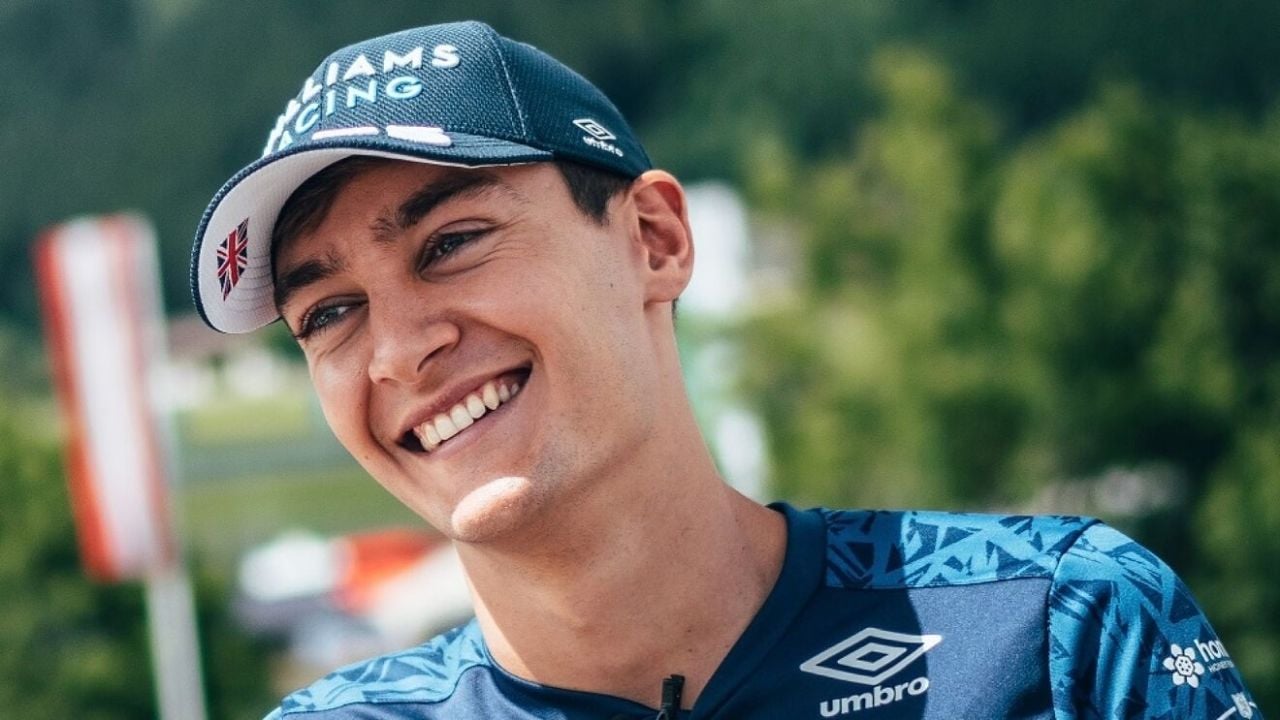 George Russell will be the partner of Lewis hamilton on Mercedes from the next season of the Formula 1. For this reason, many have begun to spe

George Russell will be the partner of Lewis hamilton on Mercedes from the next season of the Formula 1. For this reason, many have begun to speculate about what the relationship between the two will be like, remembering what happened between Hamilton and Nico Rosberg in 2016 (at that time, the German won the tug-of-war over the team’s favorite).

In that framework, Toto wolff he broke the silence and maintained that now the situation is “very different.” “I think that we as a team can now manage this much better than maybe back then,” he said.

“You have the magician and the apprentice, and I think that this division of roles is clear for both,” the head of Mercedes to curb the impulses of Russell.

“We assume that George it will step on the accelerator and show speed. But at the same time we hope the team performs well. When the going gets tough, I have to make sure I smooth the way, “he added. Wolff. 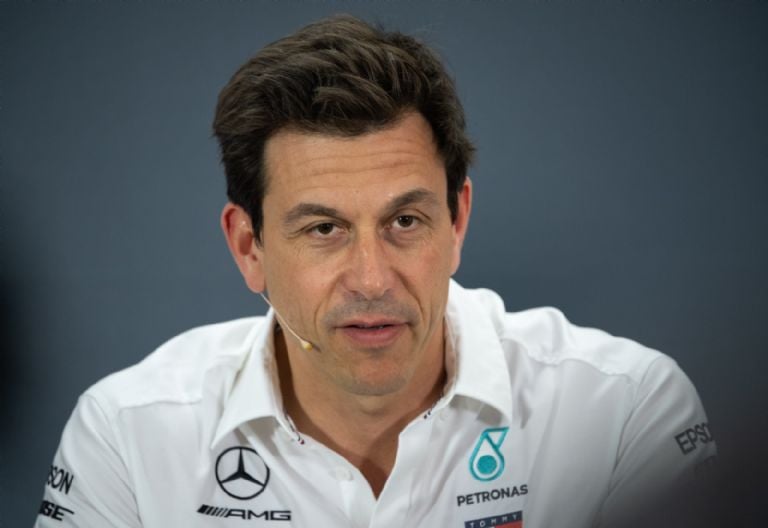 Finally, Wolff He launched: “Lewis is a pilot who has been with Mercedes For eight years, he has a great career and is still there to set new records. And, on the other hand, we have a young and promising talent. “