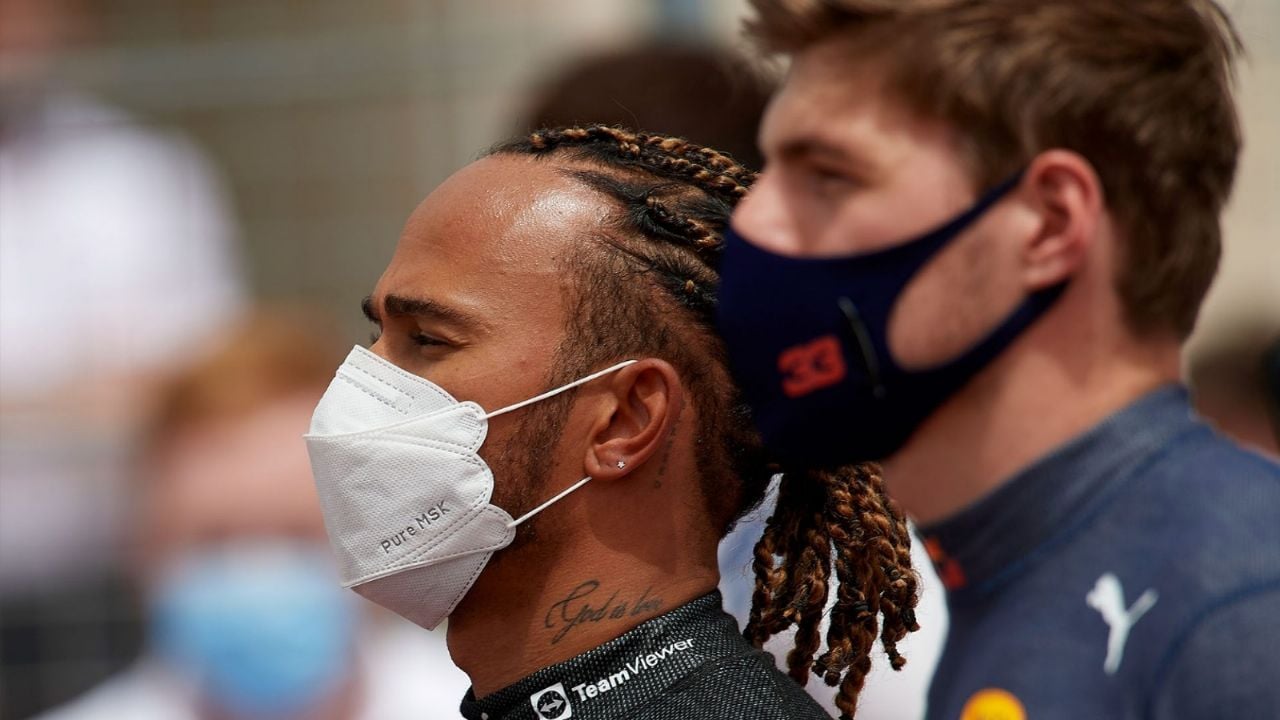 Lewis hamilton, seven times champion of the Formula 1, you will have a "more powerful" motor in your unit Mercedes in the competition that will ta

Lewis hamilton, seven times champion of the Formula 1, you will have a &#8220;more powerful&#8221; motor in your unit Mercedes in the competition that will take place the first weekend of December in Saudi Arabia, in the penultimate competition of the annual calendar of the highest automobile division.

The current escort of Max verstappen (Red Bull) in the championship will be able to use the power unit that he had and with which he won in Interlagos, about two weeks ago. The team&#8217;s director of track engineering, Andrew Shovlin, said hopes &#8220;are high&#8221; for Saudi Arabia, as Hamilton will have &#8220;more power available.&#8221;

Hamilton, after winning last Sunday in Qatar, was eight points below the line of Verstappen, who finished second (343.5 points against 351.5). For his part, the team boss of the German team, Toto Wolff, agreed that the competition to be held on Sunday 5 in Jeddah &#8220;will be better for the car, due to the situation of the engine.&#8221;

Tags: Lewis hamilton, Motoring, Formula 1
50 years after Reutemann’s historic debut in Formula 1 | Lole was one of the four drivers who scored pole position on his debut in the category
While waiting for Hamilton, Mercedes lights up Formula 1 with a shocking post
On this date the Formula 1 of 2022 will be released
FORMULA 1 627