Mercedes runs out of sponsorship of Bose headphones by Toto Wolff 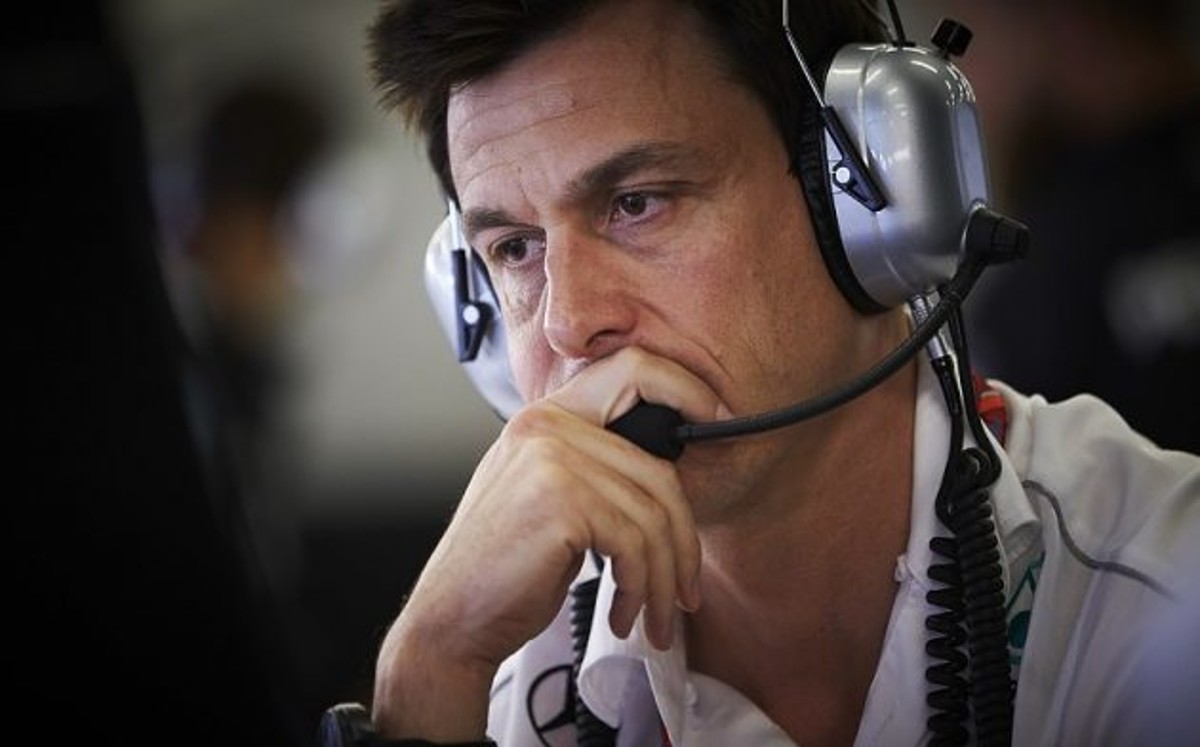 Last season of Formula 1 was one of the most exciting for Mercedes in recent years. A team accustomed to dominating the highest category of motorsport from coast to coast but on this occasion it came face to face with a renewed Red Bull that won the drivers’ championship with Max Verstappen in the last round of the championship, settling for the title of builders that is not a small thing either.

But the drivers’ crown was not the only thing that the German team would have lost, since reports indicate that the Bose brand of headphones that provides equipment to engineers, would have decided not to renew the commercial agreement after seven years working hand in hand.

Although there is nothing official in writing or any statement by Mercedes or Bose, rumors indicate that the end of the sponsorship was due to the mistreatment that Toto Wolff, director of the Mercedes team, had with headphones during the race held in Saudi Arabia.

In the images that circulated in networks, Toto can be seen enraged, taking off his Bose headphones and destroying them after whipping them. In fact, the team itself took the scene with humor and apologized through a tweet.

The new Formula 1 season still has a long way to go, since the Bahrain Grand Prix, the first race on the calendar, is scheduled until March 20, while the Mexican Grand Prix will take place on October 30 at the Hermanos Rodríguez Autodrome.