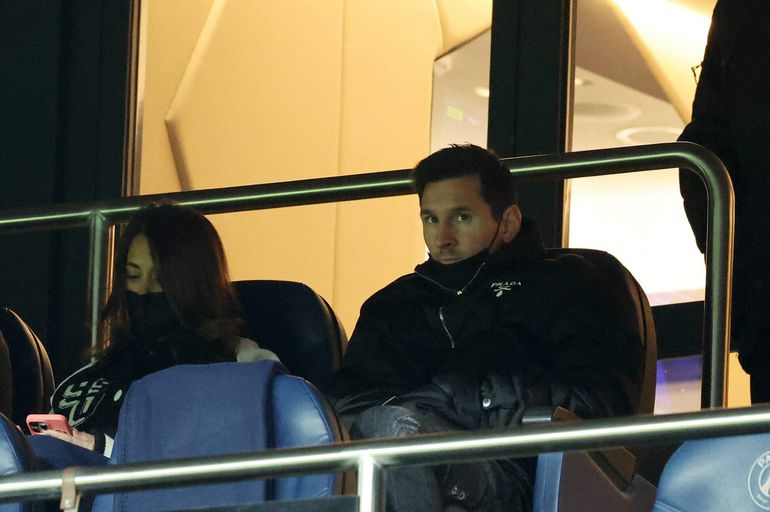 PARIS. The Argentine star of Paris SG, Lionel Messi, positive for covid-19 at the end of December, resumed collective training this Tuesday, the F

PARIS. The Argentine star of Paris SG, Lionel Messi, positive for covid-19 at the end of December, resumed collective training this Tuesday, the French club announced on its Twitter account, in a message accompanied by a video.

Messi, who tested positive while spending the Christmas holidays in Rosario, his hometown, did not participate in the Cup victory against Vannes on January 3, nor in the two Ligue 1 games played in 2022, against Lyon on January 9. January (1-1) and against Brest last Saturday at the Parc des Princes (2-0).

After this last meeting, the club announced that the seven-time Ballon d’Or winner would rejoin the group “progressively” this week.

Messi has already missed a total of 10 Ligue 1 games this season, between injuries, late returns from the national team and covid-19, and has only played 11 games for Paris SG since arriving at the Parisian club in August last.

“It took me longer than I thought to be well but I’m almost recovered and I’m really looking forward to getting back on the court. I have been training these days to put myself at 100%, very nice challenges are coming this year and hopefully very soon we can see each other again, ”the Argentine wrote on his Instagram account last Thursday, when he returned to the training center to exercise alone.

If Maurcio Pochettino considers him fit, Messi could return to the competition this Sunday in a match against him Reims in Ligue 1.