Messi will end his contract with PSG 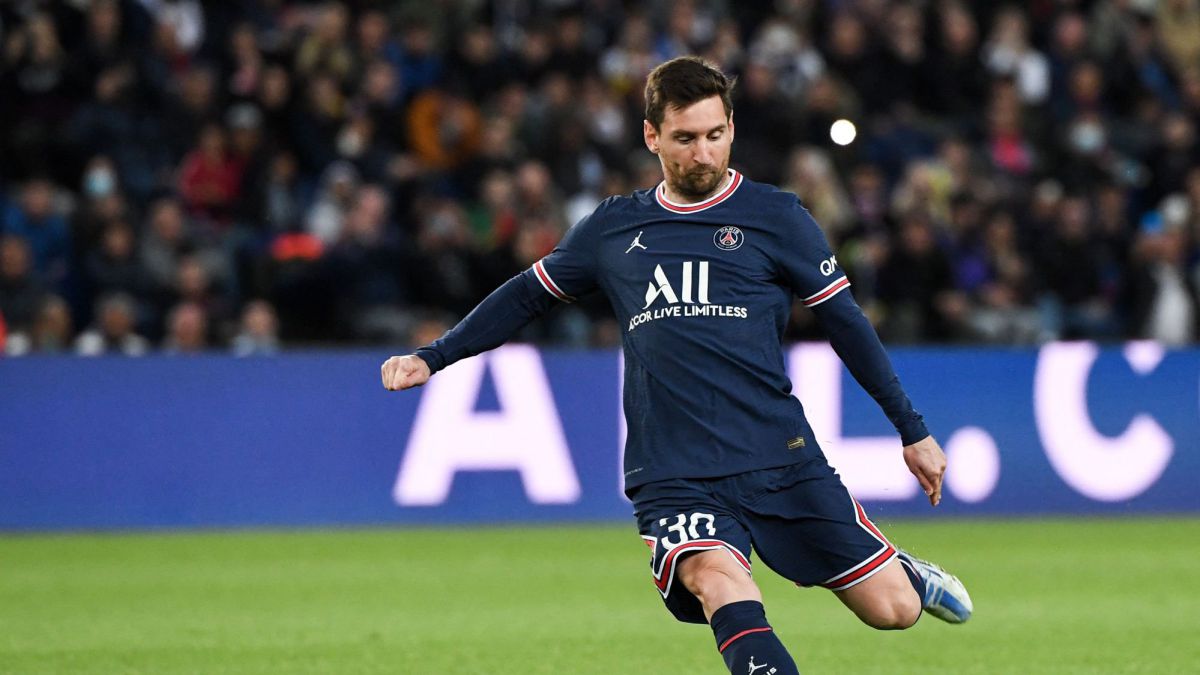 After several comings and goings with a possible return to FC Barcelona after a year in Paris, Leo Messi would have decided to spend the year that

After several comings and goings with a possible return to FC Barcelona after a year in Paris, Leo Messi would have decided to spend the year that remains with PSG. According to Argentine media, the Argentine star never considered the possibility of returning to Barcelona or looking for a new start in another team.

Messi’s regular season has concluded with the achievement of the Ligue 1 title last Saturday. However, the great aspiration of this ‘super PSG’ was the Champions League, a competition from which he was removed in the round of 16 against Real Madrid. With an open schism in the locker room, with the swing in the future of some key players like Mbappé, what seems certain is that the Parc des Princes will be able to enjoy one more season of Leo Messi.

According to information from TyC Sports, Leo Messi’s close circle admitted that there is no chance of leaving PSG discipline next summer. In the last dates there had been speculation with a return through the big door to FC Barcelona, ​​with a bright future project, or a change of scenery to another European club.

Leo Messi landed last summer in the French capital as the icing on the cake of a spectacular transfer market. In just three months PSG had managed to close the arrivals of Sergio Ramos, Gianluigi Donnarumma and ‘Gigi’ Wijnaldum with the letter of freedom, in addition to that of Messi, and with that of Achraf Hakimi in exchange for something more than 65 million.

Messi will end his contract with PSG

In Paris, the Argentine star signed a two-year contract with the option to extend it for another year. In the national championship, the figures of the ’10’ were 4 goals and 13 assists in 22 games, being a key figure in achieving the tenth league title in the history of the Parisians.

Loading...
Newer Post
When is the next F1 World Cup race: date and time of the Miami GP
Older Post
How much has women’s soccer grown in recent years? An exponential increase