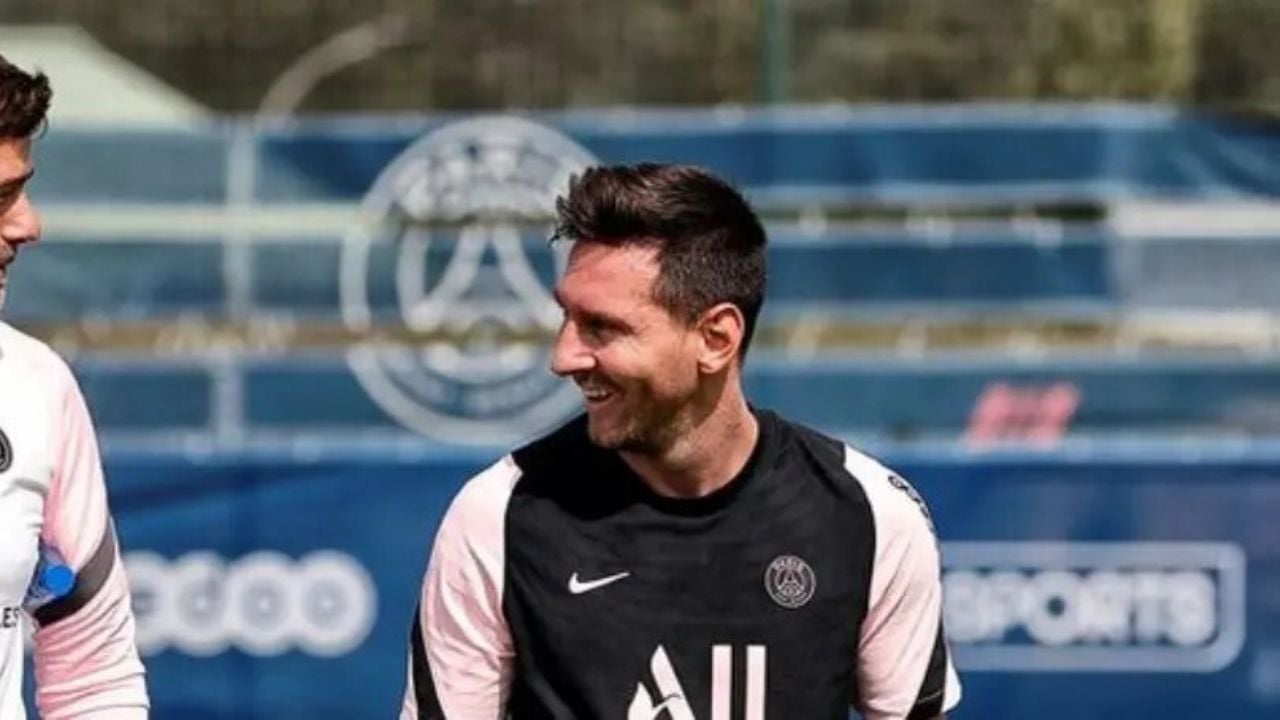 Since Qatari Sheikh Nasser Al-Khelaifi bought the club, the Paris Saint-Germain became one of the strongest teams in the transfer markets in Eur

Since Qatari Sheikh Nasser Al-Khelaifi bought the club, the Paris Saint-Germain became one of the strongest teams in the transfer markets in Europe. The well-known “petrodollars” convinced several of the best players of the time such as Zlatan Ibrahimovic, Neymar, Mbappé and, last year, Leo Messiamong other great players who came to Paris in recent years.

Season after season, the PSG He buys high-flying players with the aim of accumulating the greatest number of stars and, in this way, being a candidate to win the Champions League, the great obsession of the Qatari project in Paris. However, the only thing that the Parisian team accumulated were failures in the maximum continental tournament. For this reason, when asked about the reinforcements for the next campaign, Messi He made a recommendation that goes against the line that the rojiazul club maintained in these years.

According to Corriere dello Sport, the leaders of the PSG asked for some recommendations Messi for the next pass market and Rosario surprised everyone by naming Luke Romero, the young Argentine promise who plays for Lazio. The 17-year-old youth became known in Europe for breaking the record of being the youngest debutant in the history of the Spanish League and was part of the group of youngsters summoned by Lionel Scaloni in the last double date of the Qualifiers.

Romero has already shared training with Messi in the Argentine National Team. Does he move to Paris?

Beyond the brilliant signings that the PSG In recent times, the team from the City of Light is no stranger to signing future promises: it did so with Kylian Mbappé, although he had already dazzled the world of football with Monaco in the 2016/17 Champions League, and also with the Spaniard Xavi Simons, one of the best players at La Masía in Barcelona. Although Romero still rotates between the first team and Primavera (the Reserve) at Lazio, Messi asked the youngster born in Mexico but who wants to represent Argentina.

Tags: Paris Saint Germain (PSG), Leo Messi, Luke Romero
In figures: Cristiano Ronaldo vs. Lionel Messi in the World Cup | football 123
Messi and the legends of football at the age of 35 – The preview
“Whoever criticizes Messi doesn’t understand anything about football”
FOOTBALL 3177

Loading...
Newer Post
MotoGP results: Americas and World GP standings
Older Post
The teams that will play the Playoffs and the mini Play-in tournament were defined