Metallica to perform in a boxing match 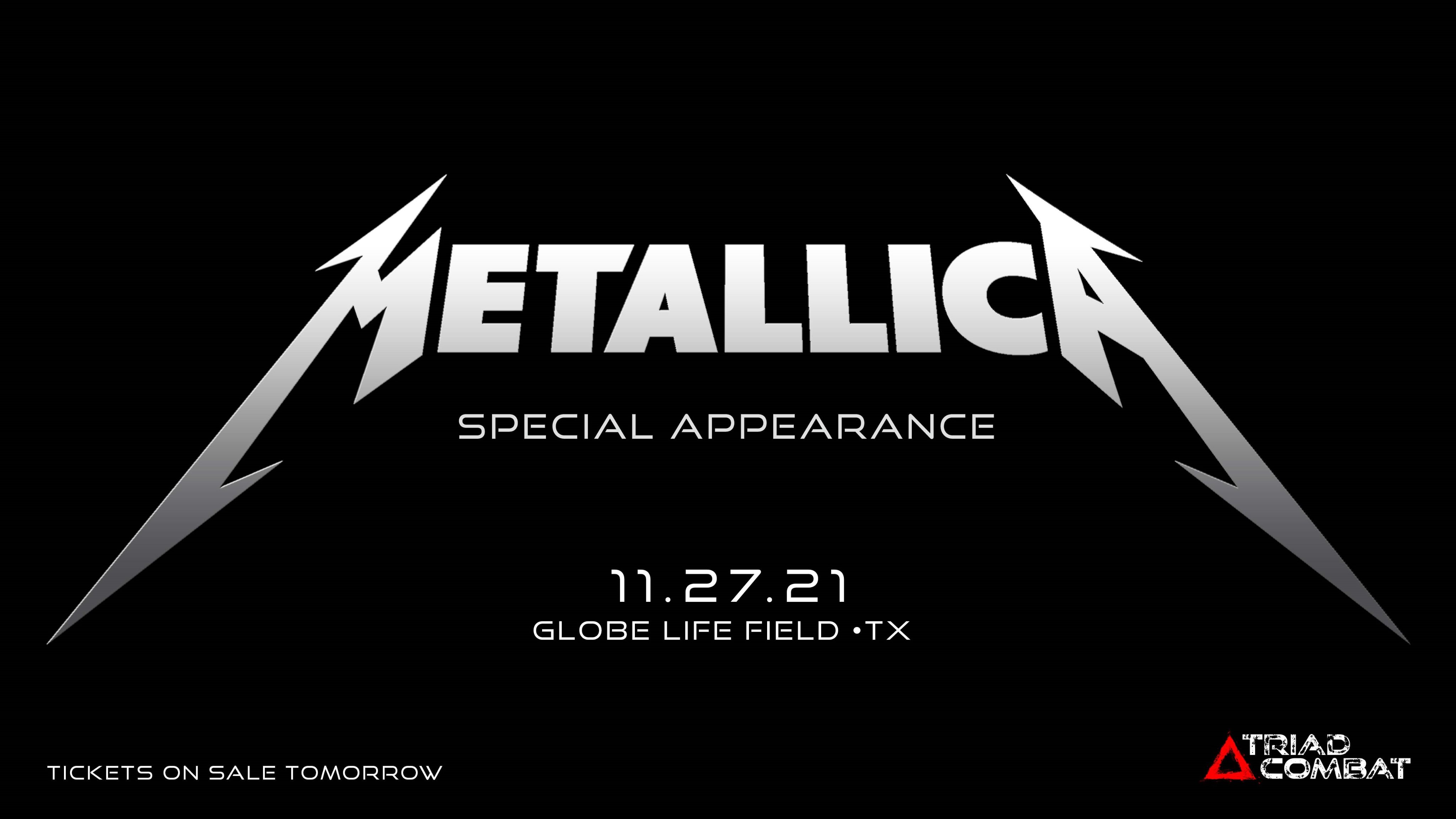 Americans Metallica have announced that they will participate in a boxing evening of the Triller Fight Club, a kind of boxing league that started this year and is sponsored by Snoop dog. It will be this next Saturday, November 27 at Globe Life Field in Arlington, Dallas (Texas).

As we say, Metallica will be entertaining the so-called first “Triad Combat” with his music. The San Francisco-based band will perform throughout the event, including a full 75-minute set after the main match. The full performance can be followed in pay-per-view streaming on the Triller and FiteTV platforms.

Previous articleSong of the Day: ‘Prescribing Horror’ by ExodusNext articlePETER & THE TEST TUBE BABIES in Madrid and Badalona in January 2022

Anthony Joshua vows to join an Amazonian tribe after retiring from boxing and promises that the Tyson Fury fight will take place in Great Britain.
Four boxers from Chubut will train in the “Bunker” of “Chino” Maidana
Cubans for new victories in world boxing
BOXING 886