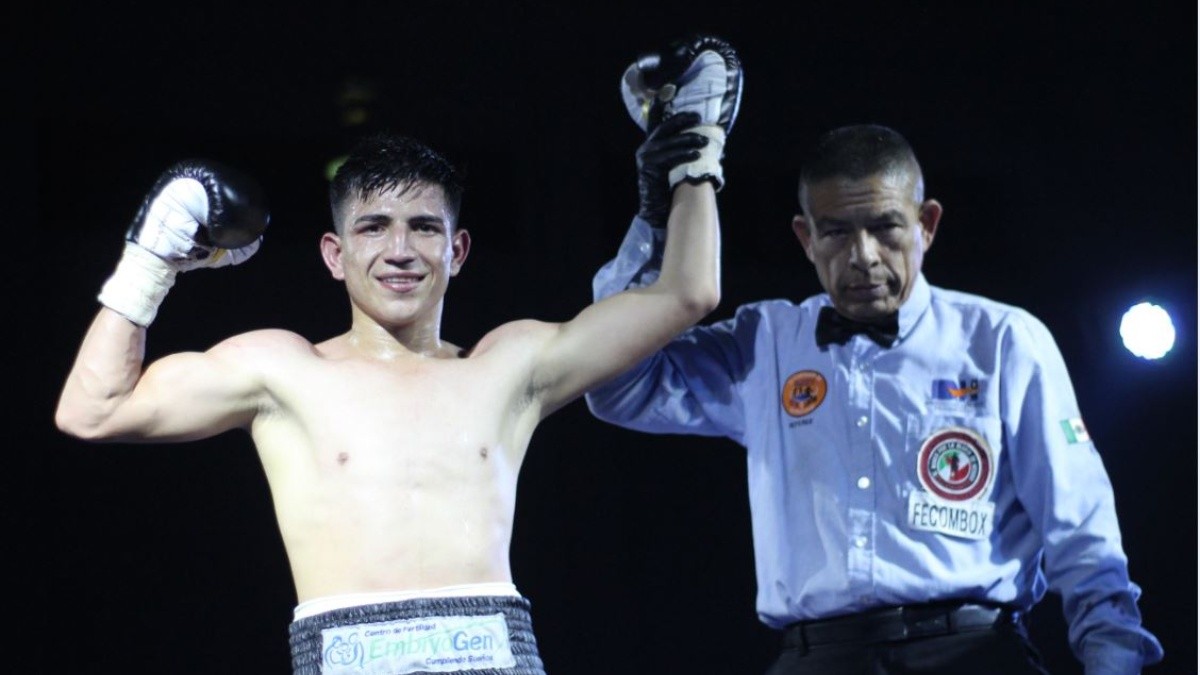 The boxer of Sonoran origin was arrested by the Hermosillo authorities after the complaint of a young woman December 20, 2021 · 2:45 p.m.

HERMOSILLO, Sonora.- The boxer Roberto “Tornadito” Sánchez was arrested in Hermosillo, Sonora due to an accusation for sexual offense against a young woman.

According to local media, the boxer was arrested at early morning of this Monday, December 20 after a young woman accused him of having improperly touched her without her consent.

So far it has not been specified whether the young man continues to be detained by the authorities, nor his current legal situation.

The native of Miguel Alemán is the brother of David “Tornado” Sánchez, who was interim world monarch in 2016 and who in 2017 lost his life on a local road.

Roberto Carlos entered the boxing world a few years ago and they have recorded his last fight on May 28 when he defeated Marco Antonio Monteros in Hermosillo.