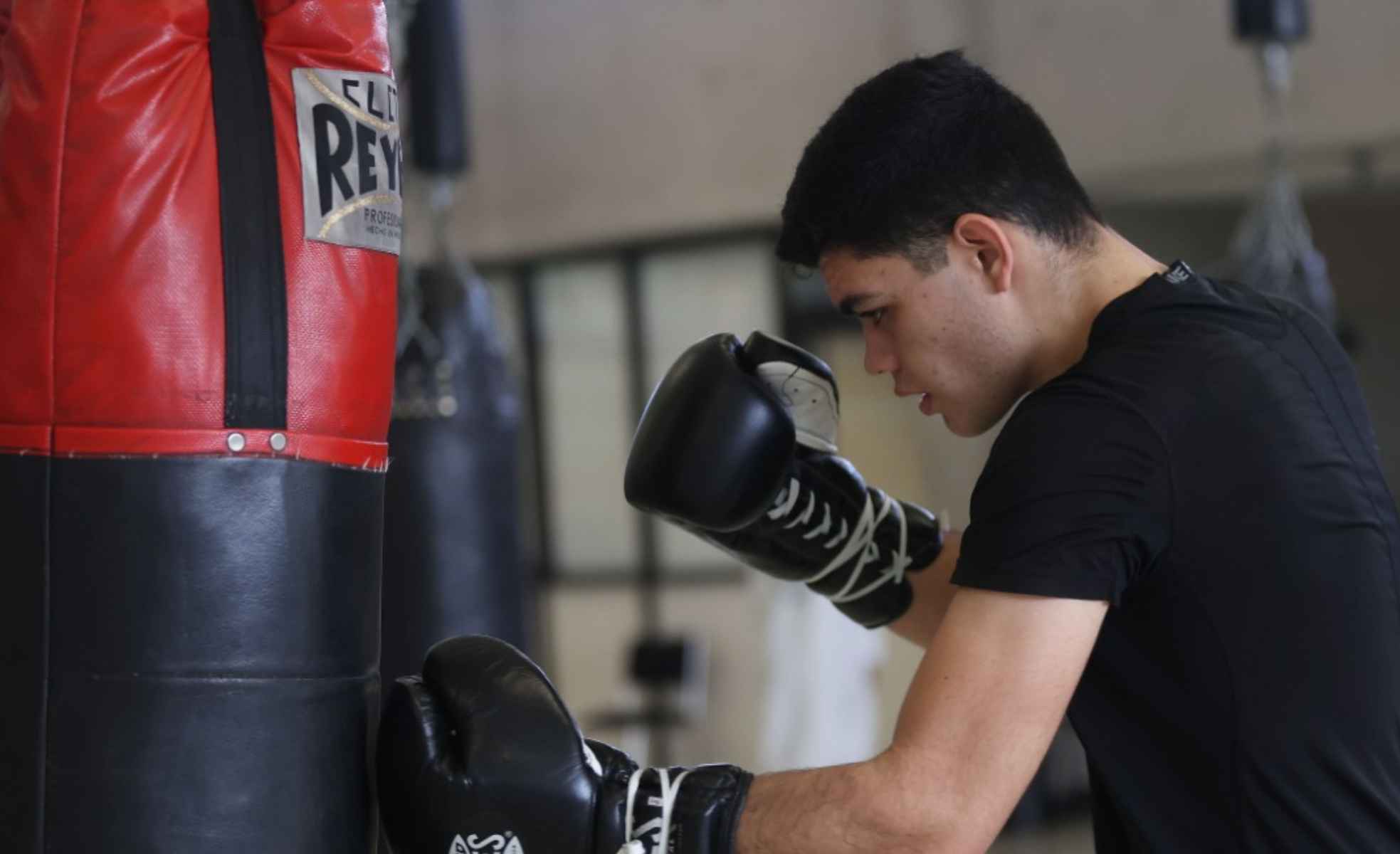 For the youth boxer Yair Benjamín Gallardo Lozano, in the 81 kg category, the Cali-Valle 2021 Junior Pan American Games, the most important youth competition in America, represent his first official international event, with which he will begin a new stage in his sports career After 10 years of being linked to boxing, a discipline in which he ventured at the impulse of his father, Benjamin Gallardo.

“We watched the fights together with my grandfather; my great inspiration is my dad, since I was a child he instilled in me to know how to defend myself, he suggested that I enter boxing and it became a great pleasure ”, the 18-year-old athlete shared in an interview.

He comments that due to his motivation and strong preparation he seeks to do something outstanding for Mexico and its sport. “It is my first international event, we have every chance of winning a gold medal, achieving something important, and that makes me feel very proud of myself, of my family, who think the same, they tell me to look forward to it, that I Can I”.

For three months, Yair Gallardo, originally from Delicias, Chihuahua, has been concentrated in the National Center for the Development of Sports Talents and High Performance (CNAR), along with the other 11 boxers that make up the national boxing team, who will see action in the Colombian fair starting on November 26, an experience that he described as “unique.”

“With this time training here I feel very good, in good condition, strong and motivated to go to win. My work has improved and the emotion invades me, I have few nerves, but much more emotion because I trust that I can achieve it, “he added.

“It is a good way to make ourselves more known,” said the young boxer, who has also been crowned national champion, as he stressed that big dreams, the size of an Olympic Games, begin with small but accurate steps.

“I would like to get to the Olympic Games, my dream is to go big as we all would like, it is a good start, we go little by little and if we get gold we will be selected for the 2023 Pan American Games, that is a motivation, to earn your place ”, He emphasized.

15 days after the official start of the Junior Pan American Games, Gallardo made a recount and shared that the most difficult part of this journey has been being away from home.

“It’s hard to be away from home, from the family, but they tell me, go for it, nothing happens, it’s only for a while that we are apart; psychology has been key, how it concentrates on training, how one goes prepared there is how one gets mentalized to go and win ”, he concluded.

The Chihuahuan boxer wants to bring the gold from Colombia