Mexican Boxing Association seeks that its members are good citizens 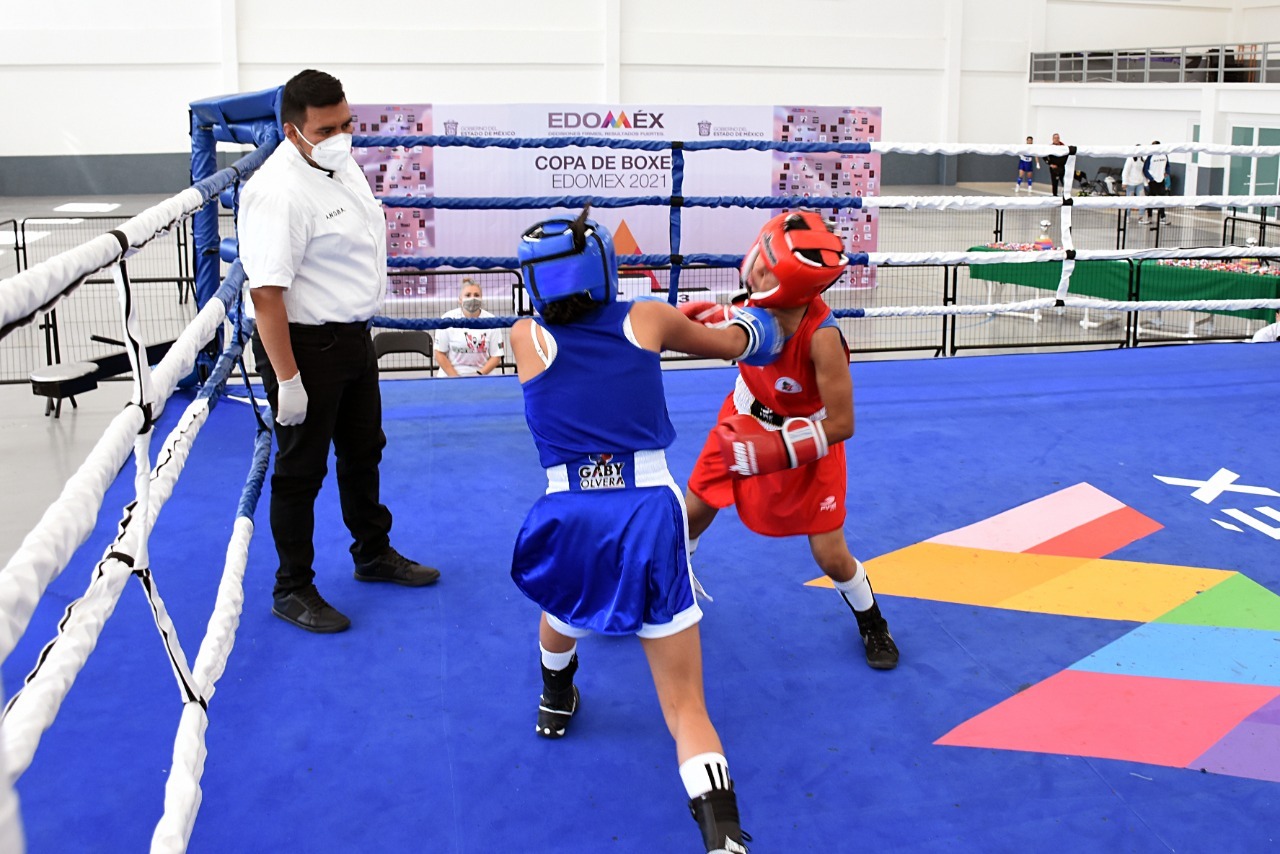 In the state of Mexico, the necessary work is being done to dignify this discipline in which, In addition to generating

Mexican Boxing Association seeks that its members are good citizens

In the state of Mexico, the necessary work is being done to dignify this discipline in which, In addition to generating high-performance athletes, its members are sought to be good citizens, assured Alfredo Castillo Torres, president of the Boxing Association in the state of Mexico.

They develop a long-term project for this sport, where the results have been positive for the Mexican entity (Photo: special).

The person in charge of Mexican amateur boxing explained that the sports results have been favorable for the entity, but that the intention is to consolidate a long-term project, through collaborative work.

“In recent years, the State of Mexico has had historic results, many of them based on this. What we are trying in conjunction with the coaches, parents and athletes is to understand the ways to consolidate a project”, he indicated.

On the other hand, the President of the Association pointed out that Much of this project is thanks to the coordination with the Ministry of Culture and Tourism, through the General Directorate of Physical Culture and Sport.

“We feel very proud that the governing body in the state of Mexico I turned to see boxing with the eyes that are doing it, already with a situation of respect, that we have known how to rise to the occasion.

“We have known how to respond to the support that has been given to us as a sport and in that dynamic, Mexican society is the one that will benefit in one way or another, the results will surely be forgotten at some point, but what will not be forgotten is everything that comes after, which is the formation of the best Mexicans, “he said.

Alfredo Castillo pointed out that thanks to the Ministry of Culture and Tourism, boxing tournaments have been developed, in which it is sought to dignify this sport and take it beyond a show, for the benefit of those who practice it.

“We want this competition framework to be 100 percent sporting, where there is no interest other than the development of the athletes, in an environment of safety, high-level judging and arbitration, of the best quality scenarios, very worthy. and which is precisely where the boxer understands that this sport goes beyond the show, that this sport is part of Olympism”, he concluded.