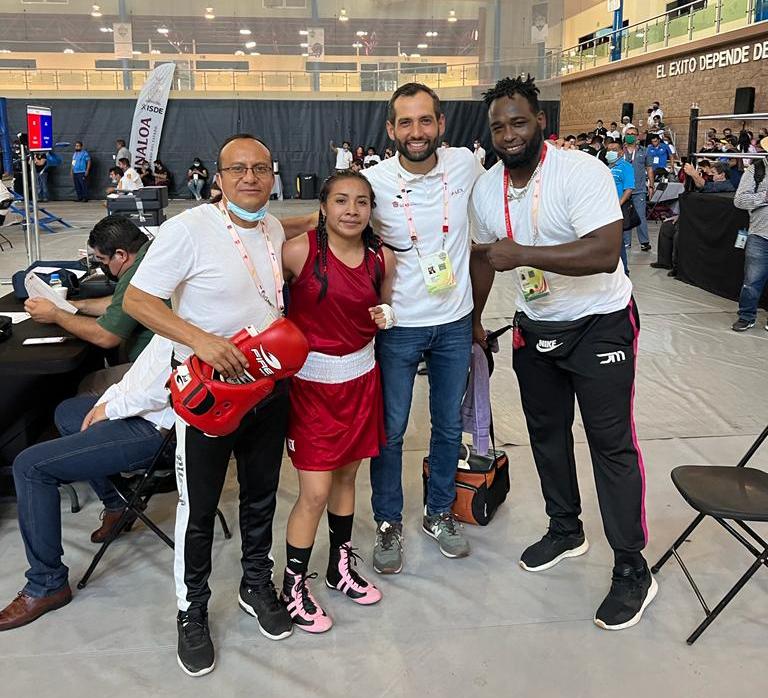 The boxers of the state of Mexico tried to maintain the inertia of gold metals like last year, however the northern states of the Mexican Republic showed their hegemony in the sport of “cauliflower ears” during the 2022 National Games.

The Mexican boxers obtained 8 medals, of which 2 were gold. What made the big difference of falling to fourth place overall (Photo: Special).

The Mexican boxers obtained 8 medals, of which 2 were gold. Which made the big difference in falling to fourth place overall. Although it is true that last year the same medals were also obtained, but they were four gold medals.

What helped them to be crowned national champions in teams, now the productivity was half with two golds obtained by Brenda Garcia and Brandon Mejía.

The results were very similar, for example this year two silver medals were achieved, last year one. In bronze four were achieved while in 2021 there were three. So history was written by gold.

In total there were thirteen boxers who came to Sinaloa for this second edition of the new maximum sports fair in the country called the 2022 National Games.