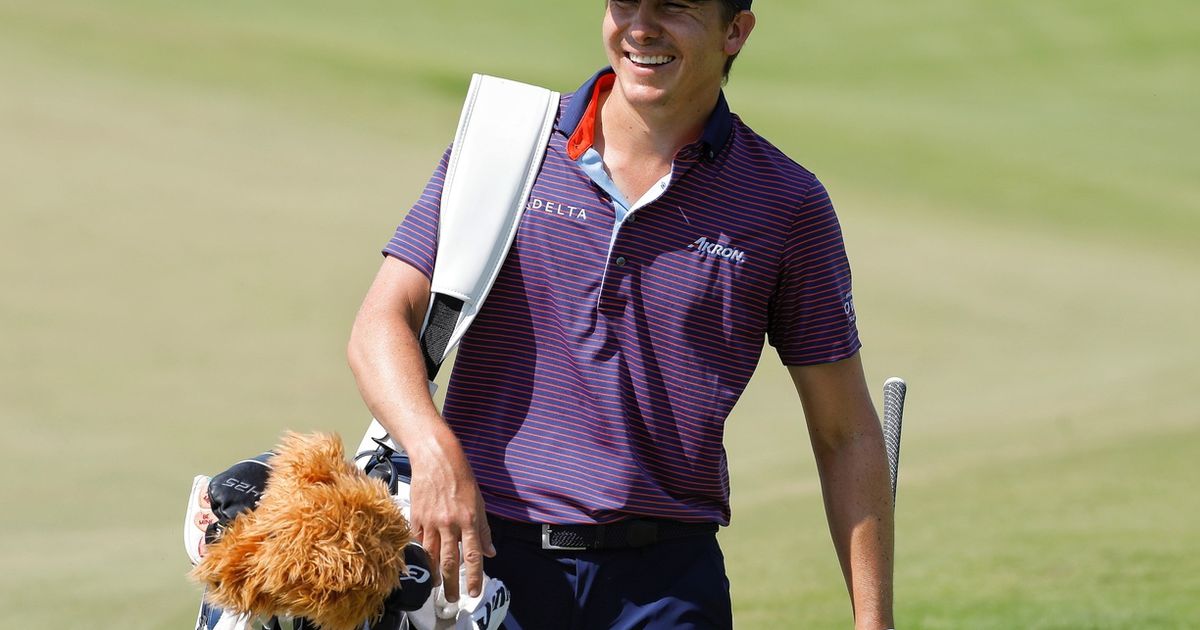 Mexico City -- Mexico is officially out of carded golfers on the PGA Tour.The native of Guadalajara, Carlos Ortiz, who lives in Dallas and is a gra

Mexico City — Mexico is officially out of carded golfers on the PGA Tour.

The native of Guadalajara, Carlos Ortiz, who lives in Dallas and is a graduate of the University of North Texas in Dallas, was announced on Monday to play the next LIV Golf Series tournament, joining fellow Mexican Abraham Ancer to be part of the new project sponsored by Saudi Arabia.

The man from Guadalajara will no longer be able to participate in any more tournaments on the PGA tour.

The governing body for professional golf in the United States reported a couple of weeks ago that any player joining the Arab Super League would be suspended and banned from any PGA-sanctioned tournament.

Ortiz will join the field that will play June 30-July 2 at Pumpkin Ridge Golf Club in Portland, the second of eight tournaments this inaugural season.

Carlos was announced along with the American Matthew Wolff and the Spanish amateur Eugenio Cacharra.

With Ortiz’s confirmation, there will be two Mexicans playing in Portland.

Given this situation, Mexican golf was left without card representatives on the PGA Tour.

Ortiz won the Phoenix Open in 2020 and with that he broke a 42-year drought without a Mexican winning a PGA tournament.

The organization of the British Open vetoes Greg Norman for being the visible head of the LIV Golf Invitational Series
On Sunday the II cyclocross of the La Lagunilla Golf Course in El Bonillo is held
Greg Norman, the hand that will rock the cradle of Golf Saudi
GOLF 1248

Loading...
Newer Post
Great Britain GP F1 2022: Christian Horner on the impact of Netflix on F1: “It has turned it into ‘The Kardashians on wheels'”
Older Post
Javier Portillo analyzes his retirement from football and would undertake a surprising facet