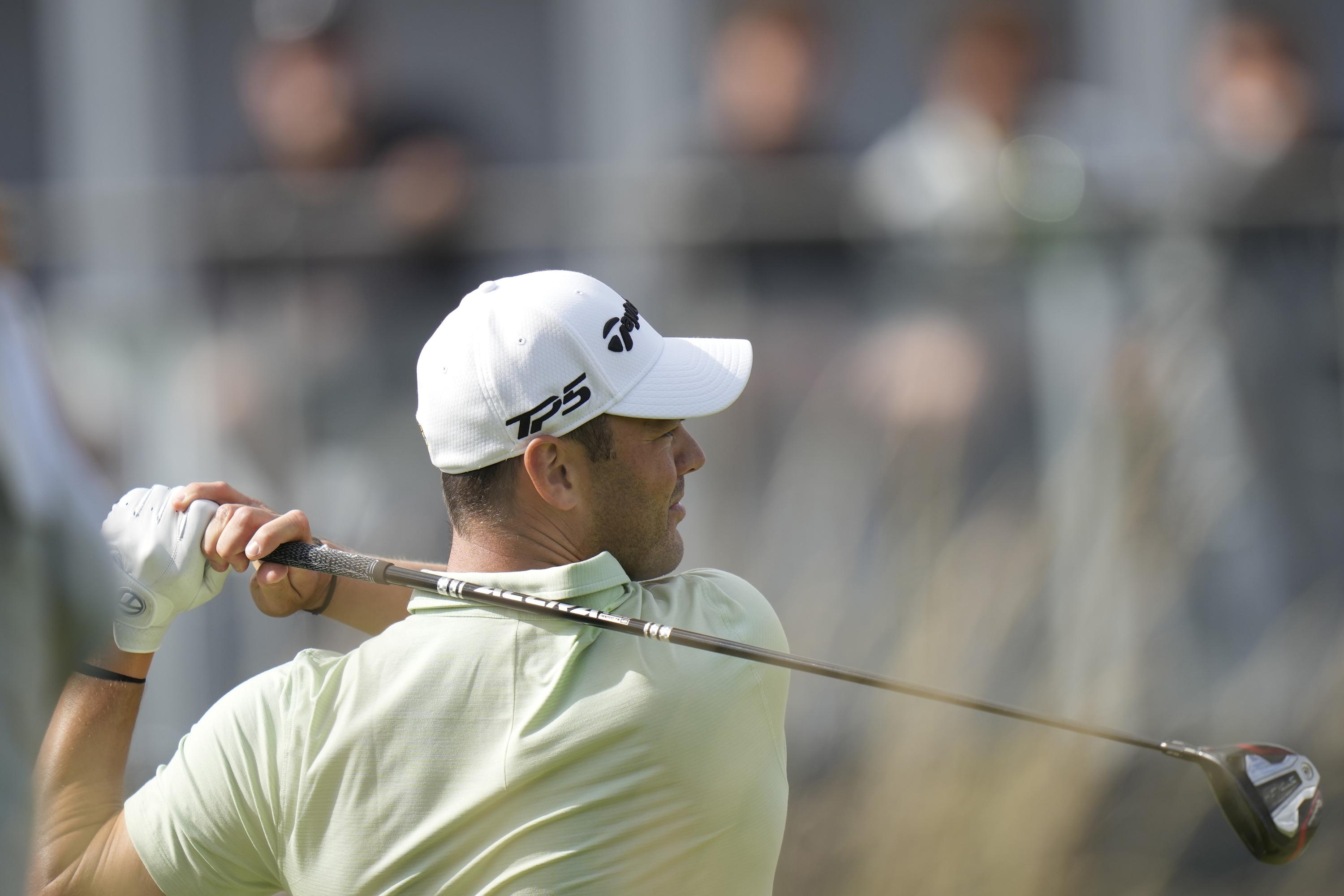 The Golf Super League sponsored by the sovereign wealth fund of Saudi Arabia announced on Monday the arrival of Mexican Carlos Ortiz, who joins the

The Golf Super League sponsored by the sovereign wealth fund of Saudi Arabia announced on Monday the arrival of Mexican Carlos Ortiz, who joins the new circuit a week after his compatriot Abraham Ancer did.

Ortiz is one of three new players to the LIV Golf Series for his second tournament, which will be held in Oregon, along with 23-year-old Matthew Wolff and Spaniard Eugenio Chacarra.

LIV Golf was scheduled to announce additional players to those who played in London three weeks ago. The big surprise was Brooks Koepka, who just a week ago had expressed his support for the PGA.

The Pumpkin Ridge tournament in North Plains, Oregon, kicks off Thursday with 48 players and another $20 million prize pool, plus a $5 million prize pool for a team competition. Charl Schwartzel won the title in the inaugural event and his $4 million to the winner.

Wolff made an immediate impact on the PGA when he turned pro at age 20 and won the Minnesota Open in his third tournament. A year later, he signed a 65 card in the final round to tie for fourth place in the PGA Championship and was in the lead after 54 holes at Winged Foot, in the United States Open until he closed with a round of 76 and finished at six strokes from Bryson DeChambeau.

The arrival of new players, including DeChambeau and Patrick Reed, means the LIV Golf Invitational will have eight of the top 50 in the world at Pumpkin Ridge. The best placed is Dustin Johnson, at number 16.

Tags: sports
NBA star Jimmy Butler improvises a pachanga during his trip to Ecuador
The best boxers of Spain will be this weekend in Elda
Cuba vs. the “Rest of the World” in professional boxing poster in the US
GOLF 1239

Loading...
Newer Post
When does the NBA transfer market open and which players remain as free agents?
Older Post
Dominican Boxing is heading for the gold medal in Valledupar