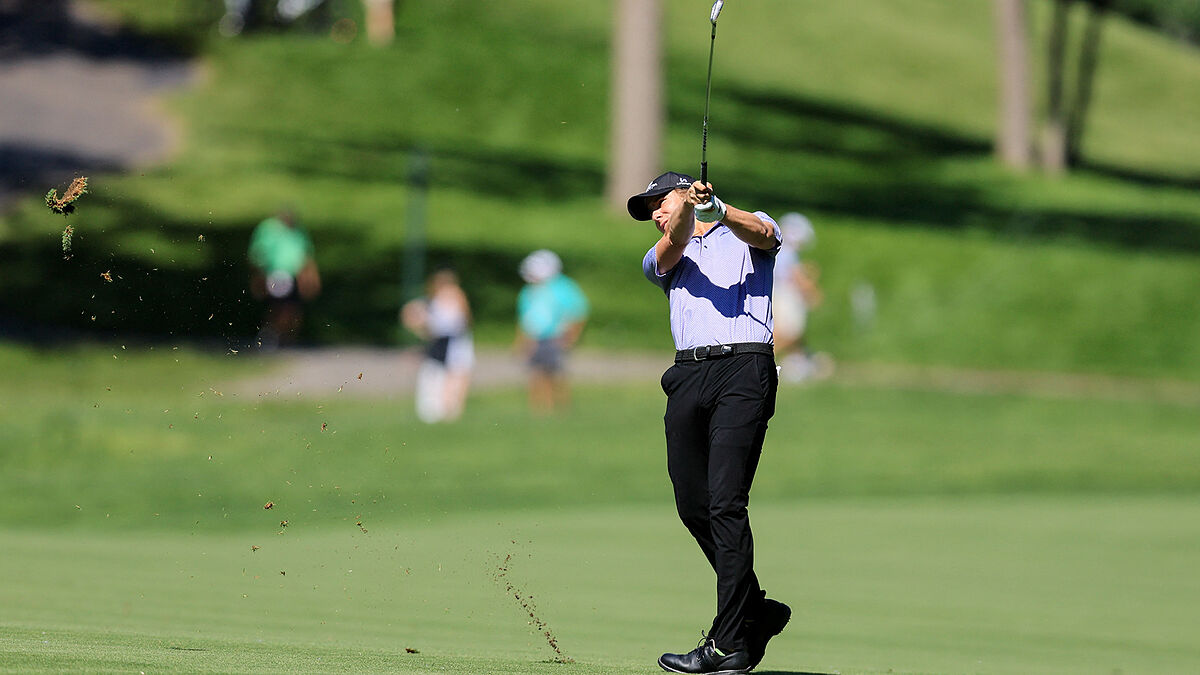 La golf super league sponsored by the sovereign wealth fund Saudi Arabia announced on monday the arrival of the Mexican Carlos Ortiz, who joins the

La golf super league sponsored by the sovereign wealth fund Saudi Arabia announced on monday the arrival of the Mexican Carlos Ortiz, who joins the new circuit a week after his compatriot did Abraham Ancer.

Ortiz is one of three new players to the LIV Golf series for his second tournament, which will take place in Oregon, along with Matthew Wolff, 23 years old, and the Spanish Eugenio Chacara.

LIV Golf was scheduled to announce additional players to those who played in London three weeks ago. The big surprise was Koepka Brooks, who just a week ago had expressed his support for the PGA.

The pumpkin Ridge Tournament, in North Plains, Oregon, starts Thursday with 48 players and another 20 million purse, in addition to a fund of 5 million dollars in prizes for a team competition. charl schwartzel won the title in the inaugural event and its 4 million dollars to the winner.

Wolff made an immediate impact on the PGA when he turned pro at age 20 and won the Minnesota Open in his third tournament. A year later, he signed for 65 in the final round to tie for fourth place in the PGA Championship and was leading after 54 holes at Winged Foot, in the US Open until he closed with a round of 76 and finished six shots behind Bryson DeChambeau.

The arrival of new players, including DeChambeau and Patrick Reed, means that the LIV Golf Invitational will feature eight of the top 50 in the world at Pumpkin Ridge. The best placed is Dustin Johnson, at number 16.

Tags: Claro-mx/other-sports/golf
The Open Championship Golf 2022: Tiger Woods misses the cut and has an emotional farewell in what would be his last appearance at St. Andrews
GP Miami F1 2022: Tom Brady ‘advises’ Lewis Hamilton to come back in the season prior to the Miami GP
The Match 2022: Tom Brady and Aaron Rodgers will play on the same golf team against Patrick Mahomes and Josh Allen
GOLF 1239