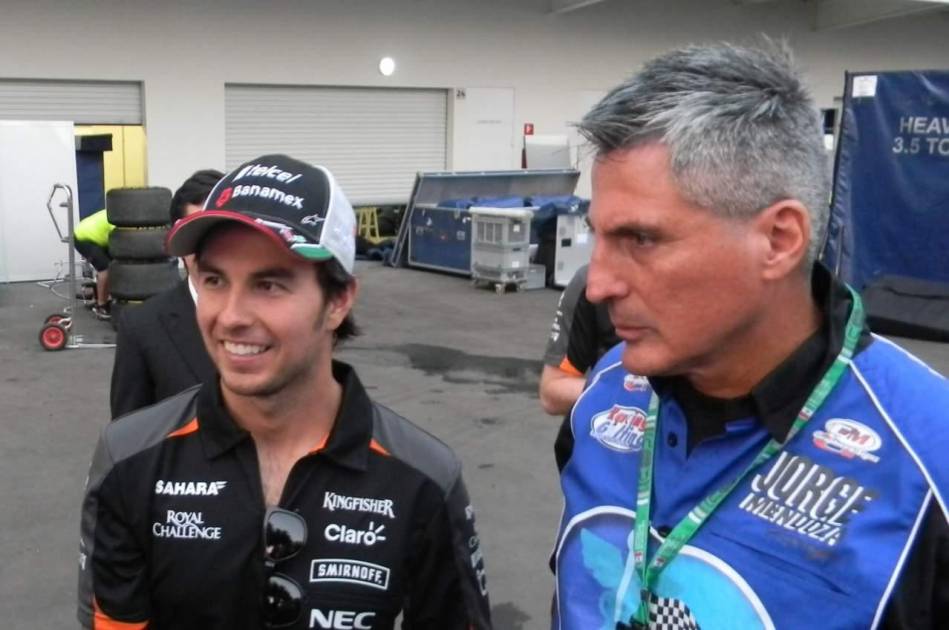 MAZATLÁN._ The multifaceted Jorge Mendoza did not want to miss the opportunity to comment on the triumph of the Belgian Max Verstappen in Formula

MAZATLÁN._ The multifaceted Jorge Mendoza did not want to miss the opportunity to comment on the triumph of the Belgian Max Verstappen in Formula 1 and the importance of his countryman Sergio “Checo” Pérez in that result.

“I think this time justice was served in Formula 1 for Verstappen’s triumph and winning the championship. I feel that this victory is well deserved and, incidentally, a great support from his teammate, Sergio Pérez, ”said Mendoza.

“People tend to forget many things and especially what happened when Lewis Hamilton and Max Verstappen had their meetings. Very specifically, when Hamilton hit Verstappen and took him off the track in a very fast corner at the Silverstone circuit. The Red Bull team was left with a wrecked car and millions of dollars in losses and no valuable points. “

The first Mexican to make 2-wheel motor sport history in 1998 by participating in the fastest drag motorcycle category in the NHRA remembers that moment, when Hamilton was victorious despite the penalty.

“Hamilton won despite the penalty he was given. This also speaks that Mercedes has a car far superior to the rest, and that despite the 10-second penalty, it was able to achieve first place.

“From there, competitiveness is not fair, as there are teams that have very little budget like HAAS F1 TEAM.”

Mendoza believes that if Verstappen had done the same as Hamilton surely his team would not remain with its arms crossed.

“What would have happened if the now champion had done the same to Hamilton (Lewis). Surely the Mercedes team would have protested. And in the past Mercedes has made protests against Ferrari, when Ferrari after a long time started winning races ”.

The also car driver and soccer player of a deaf-mute team, whom he also supports and guides, assured that Max should have reached the last race with a greater margin of points in his favor.

“In the Hungarian race of this 2021, Valteri Bottas, from Mercedes, had an accident that caused both Sergio ‘Checo’ Pérez’s cars, as well as the current champion’s, to suffer damage, damaging the Belgian and losing a very important podium.

&#8220;The new monarch was able to recover enough and only rescued the ninth place and Pérez in 17. With these two accidents Max could have had a greater margin of points and perhaps he could have been champion before the last race.&#8221;

Mendoza stressed that Verstappen has been the driver with the most races won during the year and has put Hamilton to the test, who is a much more experienced driver with seven world titles and the team with the largest budget.