Mexican GP of F1 2021: Schedules and where to watch the race 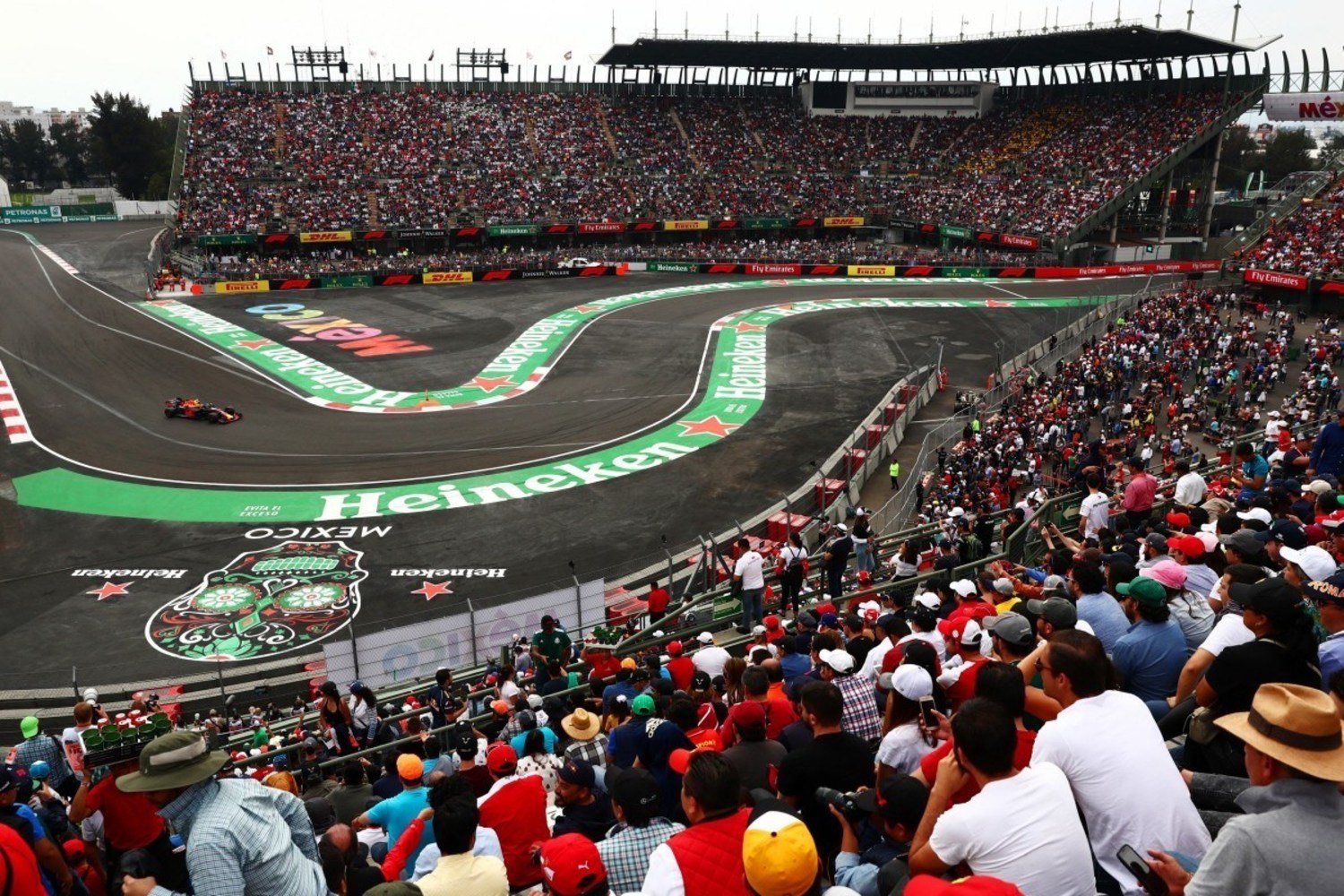 This weekend the Formula 1 moves near Austin, specifically going to the Autodromo de los Hermanos Rodríguez to enjoy the F1 Mexico GP 202

This weekend the Formula 1 moves near Austin, specifically going to the Autodromo de los Hermanos Rodríguez to enjoy the F1 Mexico GP 20201. A race that is among the favorites of many drivers because of the fans and the track itself. A circuit with a length of 4,580 meters, with a complete GP distance of about 325,180 km.

It is made up of 16 curves in total, and there will be a total of 71 laps in the race of the GP of Mexico on Sunday, in which not a drop of water is expected, since temperatures of more than 20ºC are expected. As a curiosity, the first GP that was held in Mexico was in 1963, and from then until now 19 GPs have been contested, 20 with this year. 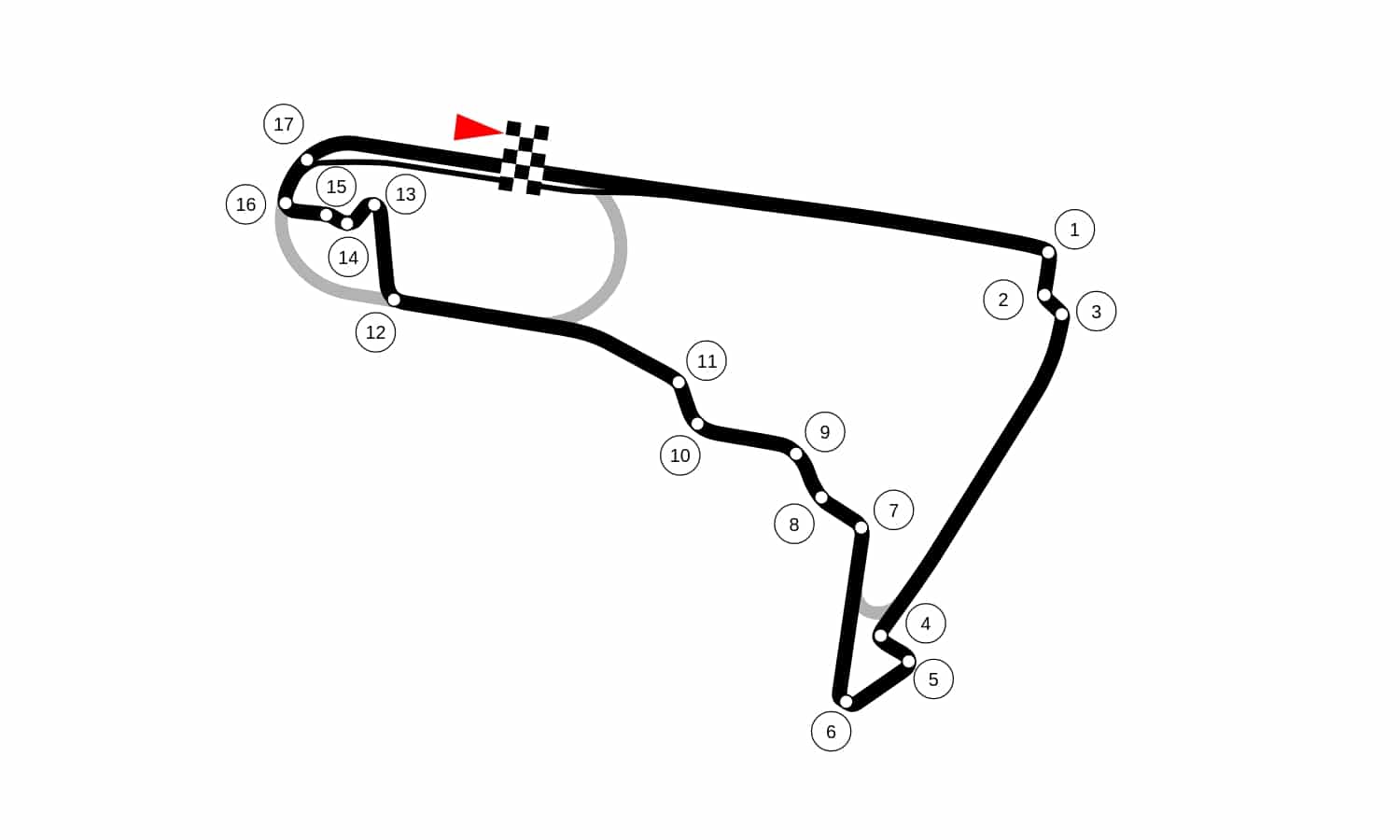 Max Verstappen arrives at this Mexican GP with some points ahead of Lewis Hamilton, but Mercedes has looked very strong, and it seems the car that performs the best in this part of the championship. And given that Mercedes has done poorly on tracks that were its domain in previous years, and that Red Bull has done well on those tracks, it is not clear what to expect from this circuit. That is why the World Championship is really interesting, and it seems that, unless there is an accident or mechanical problems that force one of the two to leave, the champion will be determined in the last race.

You already know that in order not to miss anything from these two riders, nor from the rest of the riders and teams, you can see all the sessions and pre and post on DAZN, or in some alternatives, and in terms of schedules:

F1 | Practice 1: Mercedes flies at Monza
tributes and the story of their debut
Carlos Sainz and the “fear” factor in Formula 1
FORMULA 1 387

Loading...
Newer Post
The story of Miguel, Guillermo and Jaume or how to play soccer with a functional or physical diversity
Older Post
Rossi assumes his limit – Sport-Journal