Mexican Grand Prix, second circuit with the most fans in 2021 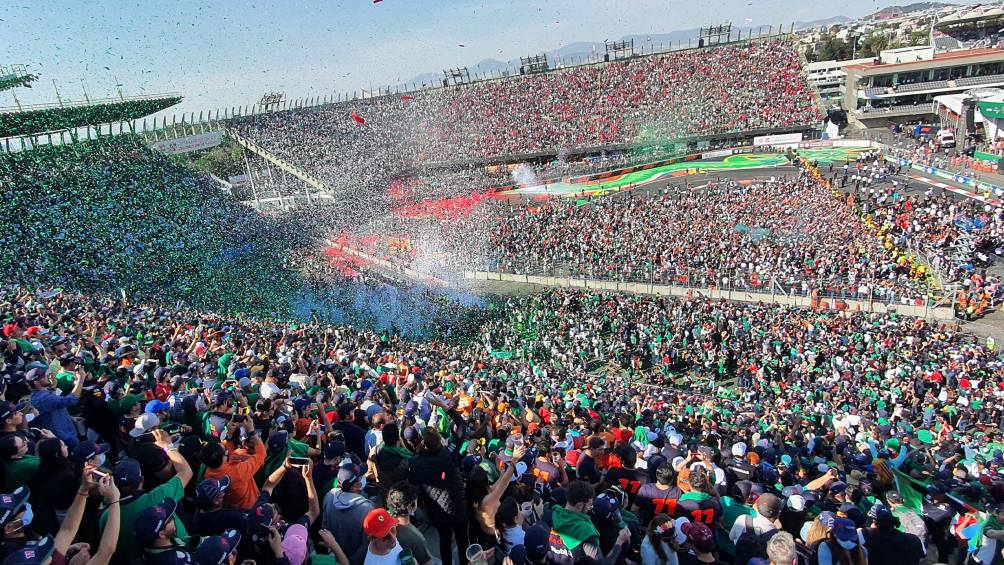 The Autodromo Hermanos Rodriguez of Mexico was, with 371 thousand spectators, the second circuit that more fans gathered during the 2021 season of

The Autodromo Hermanos Rodriguez of Mexico was, with 371 thousand spectators, the second circuit that more fans gathered during the 2021 season of the Formula Onesurpassing even the data for 2019, the last one prior to the pandemic, and only behind the 400 thousand of the Austin Circuit of the Americas (Texas, United States), in a record 2021 for the championship.

The race on the Mexican circuit, in which the one who would later end up as world champion, the Dutchman, won Max Verstappen (Red Bull) ahead of the British Lewis Hamilton (Mercedes), also had its local celebration point, since the third step of the podium was achieved by the local hero, the Mexican Sergio Perez (Red Bull), the first Mexican to reach that position in his country’s race.

Those 371,000 fans throughout the weekend exceeded the data for 2019, when 348,000 spectators attended the Hermanos Rodríguez. They also beat the pre-pandemic figures on United States Grand Prix (400 thousand viewers compared to 268 thousand in 2019) and the British Grand Prix at Silverstonewith 356 thousand fans compared to 351 thousand two years ago, according to Formula One.

However, the general data spectators was lower, 2.69 million people in the entire 2021 season, due to the existence of limitations in the capacity of several races due to health regulations against covid-19 from each country, far from the 4.16 million of the last campaign prior to covid-19.

“The 2021 season has been very special. We had a battle for the championship until the last race with great emotion. We started to welcome back the fans who are the soul of our sport even though we were limited by covid-19”, he highlighted. the president of Formula One, the Italian Stefano Domenicalliin a statement from the organization.

GROWTH IN TELEVISION AND SOCIAL MEDIA

The report released by the Formula One organization reveals that more than 1,550 million viewers watched the championship, 4 percent more than last year, with 108.7 million pending the last and decisive race in Abu Dhabi in which Verstappen took the title in the last lap, 29 percent more than in the same career of 2020.

Among the countries where television interest grew the most was, logically, the homeland of the champion, Netherlandswhere the cumulative audience grew by 81 percent over the previous year, but also the United States (58 percent more year-on-year) or France (48 percent).

During the year 2021, followers on the different Formula One social networks reached 49.1 million, 40 percent more than the previous year, with more than 7 billion followers. visualizations of the videos of the official Web and its mobile application. 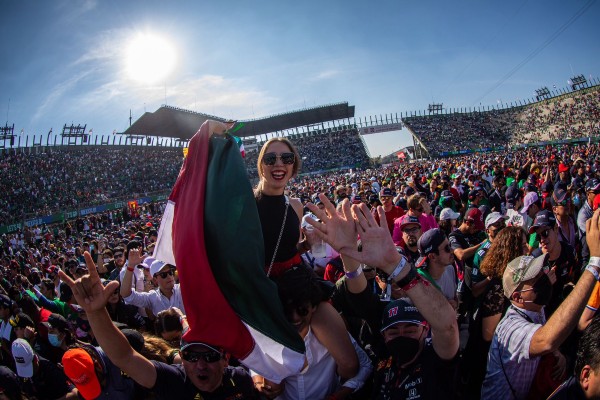 “We are waiting for this new record season with 23 careersnew cars, new rules and a new challenge for the drivers and the teams,” added Domenicalli.

YOU MAY ALSO BE INTERESTED IN: F1: MICHAEL MASI LEFT THE POSITION AS RACE DIRECTOR OF FORMULA 1

Loading...
Newer Post
They work in Mixquiahuala to repeat as a boxing base
Older Post
‘Canelo’ lets his little daughter do his makeup and paint his nails; the video is cute