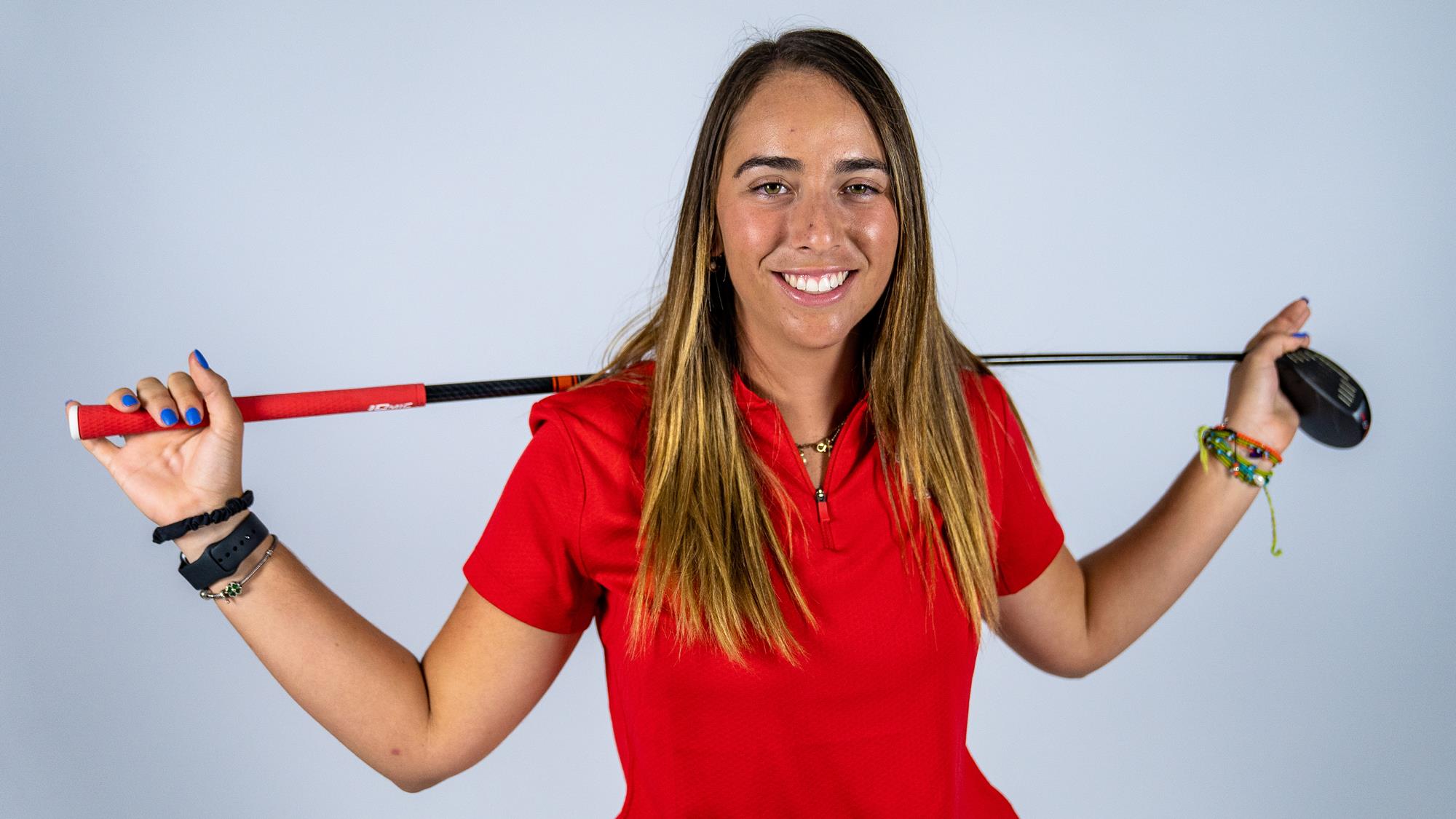 With María José Martínez as the leader, Mexican golfers had a good start to the tournament at the 2022 South American Amateur Open, which takes place at the Quito Tennis and Golf Club in Ecuador.

María José signed a first card of 71 strokes (-1), the product of six birdies, three bogeys and a double bogey, a result that allowed her to tie for the lead with the Colombian Carolina Andrade.

Two strokes away and in fifth position, the Mexican María Fernanda Martínez was also installed with a score of 73 (+1).

María Fernanda shares the fifth place with the Colombian María Hoyos and the Peruvian Aitana Tuesta.

38 golfers participate in this South American women’s competition, while, in the men’s sector, a total of 54 competitors.

Alejandro Fierro, the third Mexican in this contest, did not have the expected start and with a score of 79 (+7) he placed 43rd.

More than 6,500 children injured by golf carts in the United States each year
Whiskey, golf and fashion of the 20s, this is the bet of G Lounge during October
GOLF | Rahm will be in Meaztegi at the closing of the course of his project ‘Golf4Kids’
GOLF 467