Mexican National Team Jersey. Price, features and where to buy 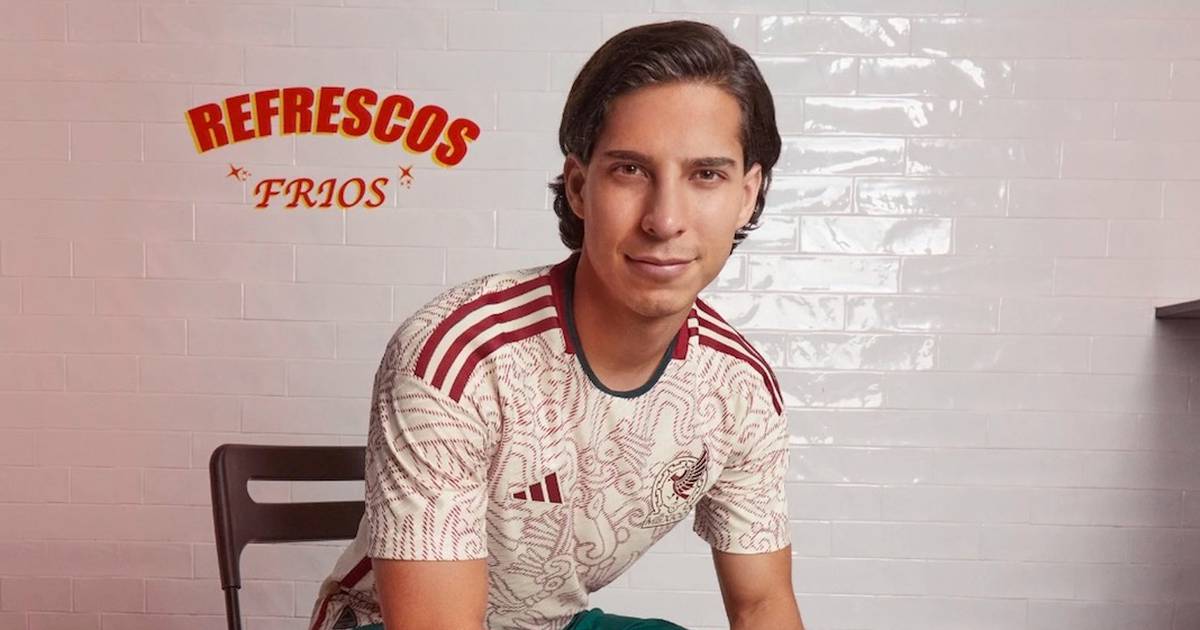 The Adidas brand and the Mexican soccer team officially unveiled the new away jersey that the team will wear in the next Qatar 2022 World Cup.The s

Mexican National Team Jersey. Price, features and where to buy

The Adidas brand and the Mexican soccer team officially unveiled the new away jersey that the team will wear in the next Qatar 2022 World Cup.

The shirt is inspired by the abundant graphic elements of Mexico’s pre-Hispanic collective memory and features a design that converges with national cultural icons.

FIND OUT! Pierre-Emerick Aubameyang of Barcelona is assaulted in his house with luxury of violence

THERE IS A NEW LEADER! General table of the Opening 2022 after concluding day 11

HOW DO WE ADVANCE IT! This is the away shirt of the Tri

The garment is made from recycled materials, is ultra-breathable and incorporates the latest adidas material innovations, such as HEAT.RDY technology combined with special cooling zones designed to keep players cool when the temperature rises on the Stadium 974 pitch. and Lusail Stadium where the Mexican team will play the group stage.

HOW MUCH DOES IT COST AND WHERE CAN I BUY IT?

The new shirt will be released in the friendly match against Paraguay on Wednesday, August 31. It is available in physical adidas stores, adidas.mx and authorized stores. The price of the jersey is 1,799 pesos in its fan version and 2,699 pesos in the player version.

THE ELEGANT T-SHIRT IN IMAGES

Tags: photos, Mexico, Qatar 2022
Another Mexican player can go to soccer in Italy
Mexico national football team
From selling uniforms for soccer on the plain to earning 46 million pesos and owning a Porsche
FOOTBALL 3747

Loading...
Newer Post
Panamanian boxing in mourning; Former world champion Rigoberto Riasco dies
Older Post
NBA: Anthony Edwards does not set any limits: “This year I want to be a starter in the All Star”