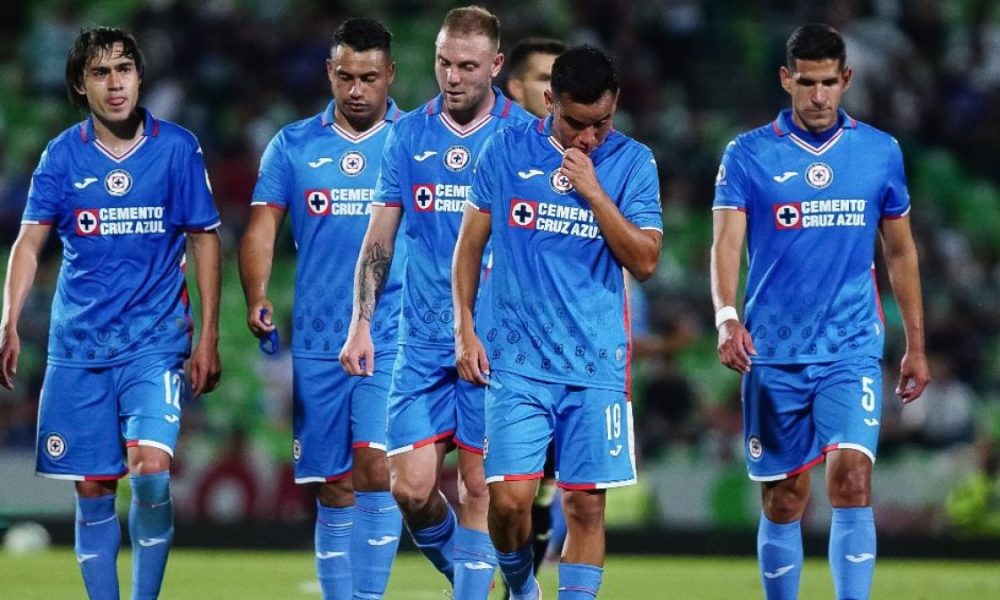 MAZATLAN. – The weekend has arrived loaded with sports activity all over the planet, from the playoffs of the Mexican Baseball L

MAZATLAN. – The weekend has arrived loaded with sports activity all over the planet, from the playoffs of the Mexican Baseball League, LMB, to Mexican and international soccer that will begin its activity.

On Friday, the European Championship will live great moments with its opening, meanwhile the LMB lives its hottest month in summer baseball, meanwhile the Major Leagues will hold a baseball classic, Boston against Yankees.

Read also: Liga MX: Schedules and where to watch the matches of Day 8

Mexican soccer will have a Saturday full of classics in both the men’s and women’s branches. Guadalajara will stop because there will be a Chivas vs. Atlas match, and in addition to a great boxing show.

Already on Sunday the Motocross World Championship returns to Hyvinkää, while tennis will lower the curtain on its tournament and Aztec football will hold interesting duels.

The current champions of the Toros de Tijuana circuit will seek to put the Rieleros de Aguascalientes even more against the wall, in a 2-0 series in favor of the Tijuana residents; while the other two series are tied, Sultanes de Monterrey will receive the Acereros de Monclova, and Tecolotes Dos Laredos visits the Algodoneros de Unión Laguna.

With two matches, day eight of the Opening Tournament will continue; Necaxa will face Monterrey at 8:00 p.m. For its part, Xolos de Tijuana will receive Puebla from the border at 8:05 p.m.

After a long delay, the fight between former world champions Mickey Bey and Tevin Farmer will be broadcast from the Findley Toyota Center in Prescott, Arizona. The fight is scheduled for 10 rounds at lightweight.

The Major League season continues with great clashes and this weekend there will be a classic between the best team in the American League East, the New York Yankees against the Boston Red Sox.

The country of Germany will host the European Championship of nine Olympic disciplines, from the 11th to the 21st of this month, each of them with its own calendar. The event will be divided into ten venues and 4,700 athletes will compete, representing 50 countries, and there will be 117 European titles at stake in 12 different modalities. 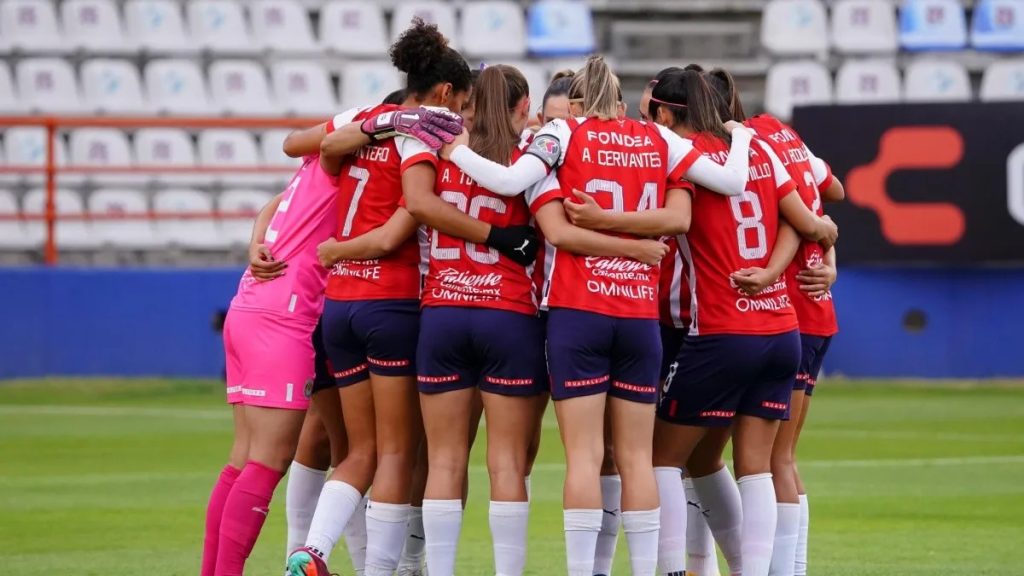 Las Vegas will experience a mega boxing show with one of boxing’s youngest and biggest stars, Teófimo López, who will face Mexican Pedro Campa, will return to the ring today in a 10-round super lightweight Top Rank Boxing event.

The eighth day of the 2022 Opening Tournament will experience two impact classics in Mexican soccer; On the one hand, Pumas will receive America at their home, at 6:05 p.m., and immediately, from the Akron stadium, the Guadalajara classic between Chivas and Atlas will be played at 8:05 p.m. León against Mazatlán FC and Pachuca against FC Juárez will also make an appearance within the day at 4:00 p.m. and 8:05 p.m. respectively.

The emotions of the fights in the octagon of the UFC move this weekend to San Diego with a hair that will steal the sights of the fans, where the Ecuadorian Marlon Vera will face off against the first bantamweight champion in the history of the UFC, the American Dominick Cruz.

Day seven of the Women’s League Opening Tournament 2022 will hold the Guadalajara classic this Saturday, between the general leader of the Chivas Rayadas del Guadalajara contest, who march on top with 18 units, which will visit Atlas at the Jalisco stadium.

Today another edition of the Santander League in Spain will start, with the clash between CA Osasuna who will face Sevilla FC. 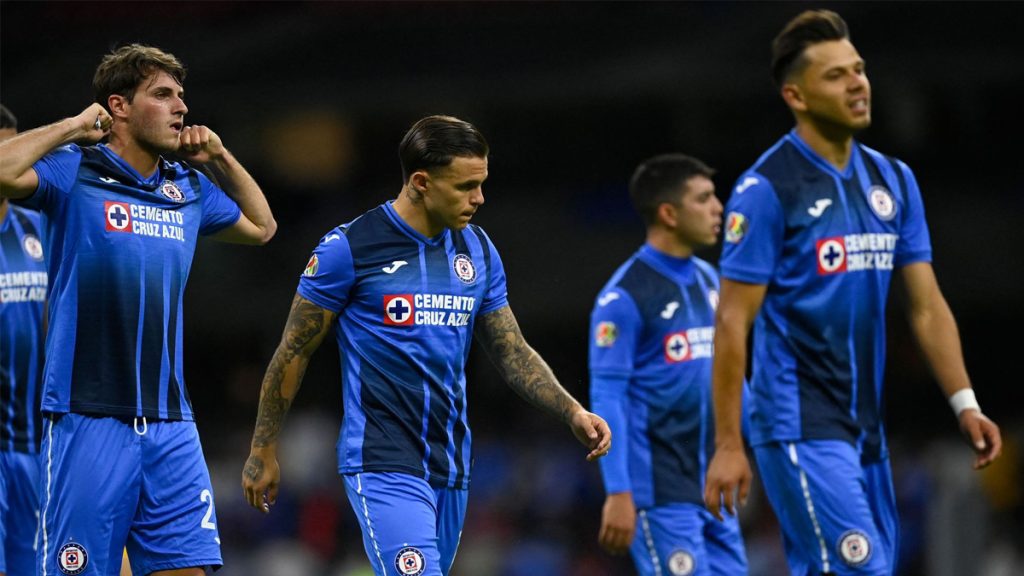 The white sport will experience the grand finale this Sunday of the Canada Master 1000 Tennis Tournament.

The Motocross World Championship returns to Hyvinkää, where the MXGO of Finland will be held, after last year it had to be canceled due to the coronavirus.

Cruz Azul comes from being thrashed and will face a tough rival, as Toluca has been. The game is estimated to take place at 4:00 p.m. in Sinaloa at the Azteca stadium. Meanwhile Tigres will clash against Santos.

Two more games will live on day seven in women’s soccer in Mexico, at 11:00 a.m. in Sinaloa, Puebla will receive Xolas, and in the afternoon, at 4:00 p.m., Atlético San Luis will face FC Juárez . The other three games will be on Monday, where Mazatlan will receive Tigres at the “Kraken” stadium. Pumas against Santos and Pachuca against Querétaro.

The Munich European Rowing Championship will come to an end today, where the greatest powers of the old continent will seek absolute glory within the absolute event and which will be held in the rowing dock of the Olympic Dribbling Center.

Carmona vs. Sanmartín on Friday in Mexico and Estrella TV
Is it possible to legally bet on boxing?
Cuban boxers with gold doublets
BOXING 4191

Loading...
Newer Post
NBA: The NBA withdraws Bill Russell’s mythical number ‘6’ from all franchises in the league
Older Post
Tom Brady out of the Tampa Bay Buccaneers for personal reasons