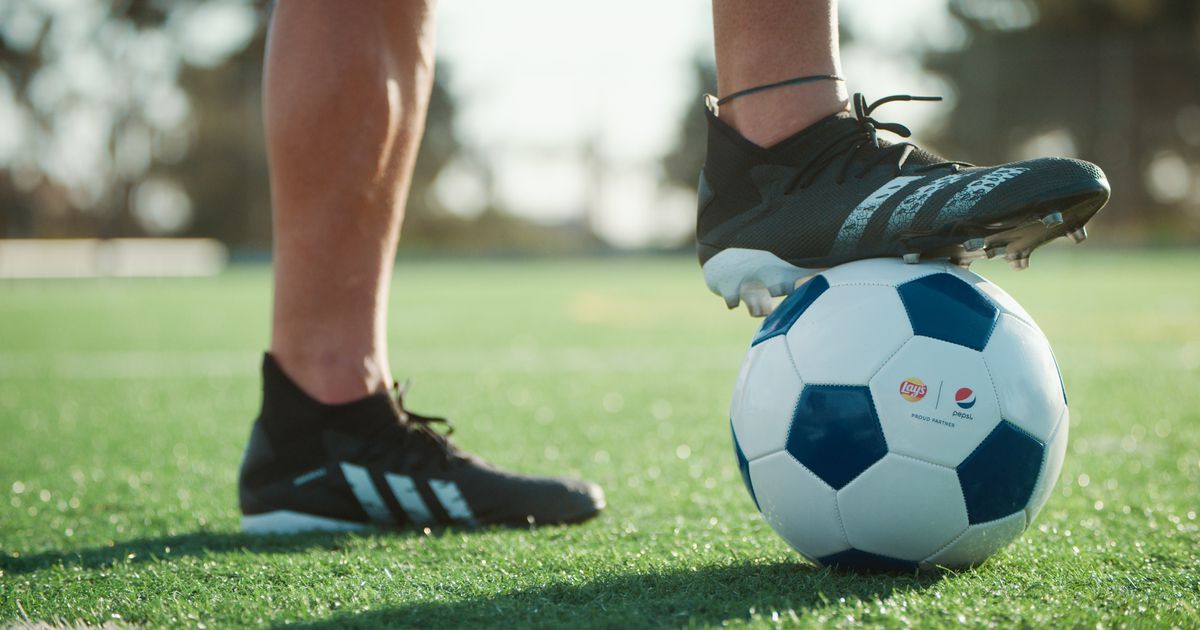 Mexico City - The president of the Mexican Soccer Federation (FMF), Yon de Luisa, said that a program has been implemented in the United States to

Mexico City – The president of the Mexican Soccer Federation (FMF), Yon de Luisa, said that a program has been implemented in the United States to attract young talent and bring it to the national team.

“Since the arrival of Gerardo Torrado, director of national teams, there is a group of viewers established in the United States that helps us to attract top Mexican-American talent,” De Luisa told TUDN.

“We are also aware of players with a Mexican passport who are in MLS and who have reached the youth and senior teams. We have already had cases of young players who have decided to leave the North American team for the Mexican one ”.

Some of these cases are those of Efraín Álvarez and Julián Araujo, who were called up for the friendly against Chile in early December.

Another promising young man is Marcelo Flores, who plays in the Arsenal youth teams and has already been called by Gerardo Martino.

“For us, Flores is already a national team player and he gave an extraordinary example of what he can do at the Reveletions Cup, where he won a title,” said De Luisa

Monterrey, the third most expensive payroll in the Club World Cup
The sixth wave of Covid harshly attacks Spanish football
The Brexit Court will also decide on the Super League
FOOTBALL 1108