Mexican soccer wants to be seen 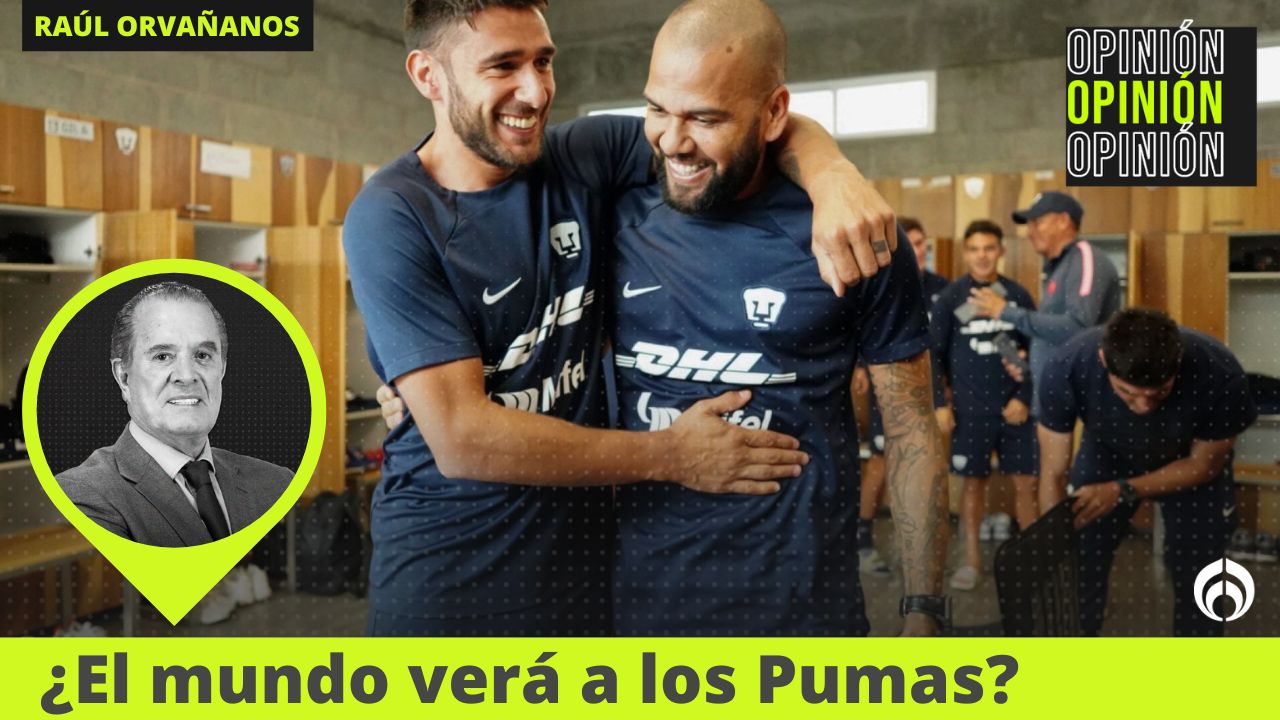 In the blink of an eye, the top of the 2022 Opening General Table changed hands; even tying their matches, Pachuca and Puebla slipped to fifth and fourth place, even remaining undefeated. The teams from Nuevo León pushed hard after their losses on the first day, they did not give up a single point and after three consecutive victories they jumped to the privileged positions that avoid the playoffs. A particularity of the current tournament will be the narrowness between days, the calendar is planned so that the regular phase ends the first two days of October, so the race for the crown will be a fast competition, very even in which any blink will mark the changes in positions. Poblanos and Tuzos, without having lost, do not add the same points as the three victories of the leading teams.

Tijuana achieved its first victory and left the bottom of the table thanks to the victory at home over America; Xolos was forceful in the face of the rival’s possession of the ball, the local team was effective in their approaches and had the Eagles against their own goal for several periods. The azulcrema team seems to have felt the fatigue caused by the trips to fulfill their commitments against the Premier League teams, Chelsea and Manchester City, against whom they lost by the same 2-1 score.. Chivas and Pumas also played against teams from European leagues; neither of the two games ended with a victory for the Mexican teams, the best result being the draw of the university students at home against Celta de Vigo; Guadalajara would lose their match against Juventus two to zero. These matches, in addition to serving as a preseason for European teams, serve to show the reality of Mexican soccer; any team in the local league, no matter how popular they may be, could be placed from the middle of the table, and down, of some leagues in Europe.

Guadalajara still does not win in the Apertura 2022, four games in which he has not been able to score more than a single goal, something that adds another concern to the environment of the rojiblanco team. He is again among the three worst places in the tournament and this time there is no clear way out of his situation. For Chivas it is difficult to make bomb hirings of Mexican players, so it is necessary for the quarry to be a constant provider of players, but something happens in the bowels of the club that have not been able to reactivate their quarry at the rate that modern football demands, in recent tournaments the reinforcements that could be reached, They did not respond in the expected way and there seems to be a general disenchantment around the group, a certain air of disappointment.

America is also hovering in the table From which the previous semester was able to come out with a great boost that catapulted it to the direct league, seeing the Eagles among the last five of the competition is a scenario that is being repeated more frequently than desired by its followers.

The summer bomb in men’s soccer was released by Pumas; the hiring of Dani Alves gives shine to the Mexican league and forces international soccer to turn to look at our tournament; Other world champions have arrived in Mexico, most recently Ronaldinho, but Alves comes directly from his second spell with Barcelona. Also from the Blaugrana colors, but from the women’s team, a stellar player arrives in Pachuca, Jennifer Hermoso, pentapichichi and figure of the Spanish team who joins the Hidalgo club to consolidate the project with a championship. In the media, the desired impact has been caused, the two hirings attract the spotlight towards the league and the Mexican teams, we will have to wait to see them on the field; It is expected that with the World Cup in Qatar and the next one in Australia/New Zealand for women’s soccer, both Alves and Hermoso will achieve a place in the squad for their national teams; the brand new reinforcement of Pumas played with Brazil the last World Cup qualifying matches, with the captain’s badge, he will have to show himself from the university team to be considered in the final list of his team for the World Cup.

Tags: mexican league, Daniel Alves, Cougars
Nikita Mazepin, F1 driver, recognized in the game between Pumas and Braves
Cougars; the “great” myth of Mexican soccer
There is a big difference between soccer in Mexico and Europe: Salvio
FOOTBALL 3177