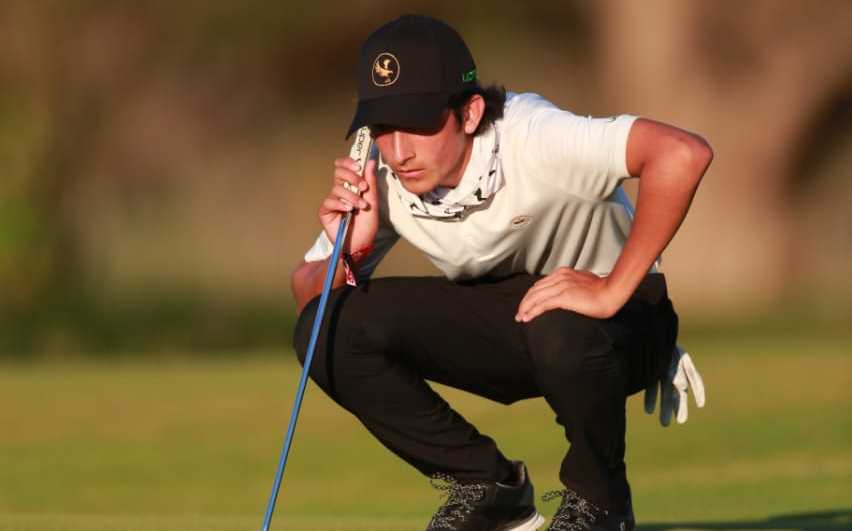 Mexican amateur golf continues to reap victories in the United States, this time it was Alejandro Fierro and Sebastián Gamboa who made it 1-2 in the Elite Series International Junior Golf Club tournament that was played in Howe in The Hills, Florida, for players up to 19 years old.

However, they were not the only outstanding tricolor, as Daniel Shelley, Gerardo Gómez and Rafael Estrada placed fourth, eighth and eleventh respectively in the tournament that was played over 54 holes.

It should be noted that both Mexicans were the only ones in the competition that culminated with tours under field torque. The third place corresponded to the Taiwanese Aaron Lin with 216 hits (field pair).

Both Fierro and Gamboa are Yucatecan players, while Shelley, who finished in fourth place with 212 (+2) is from CDMX. Gerardo Gómez from Guadalajara and Rafael Estrada from San Luis Potosí.

Loading...
Newer Post
NBA: Jakob Poeltl, the Austrian of 2.16 who could have been from Estudiantes and today is top in the NBA
Older Post
Summary of the NBA day of the dawn of October 27