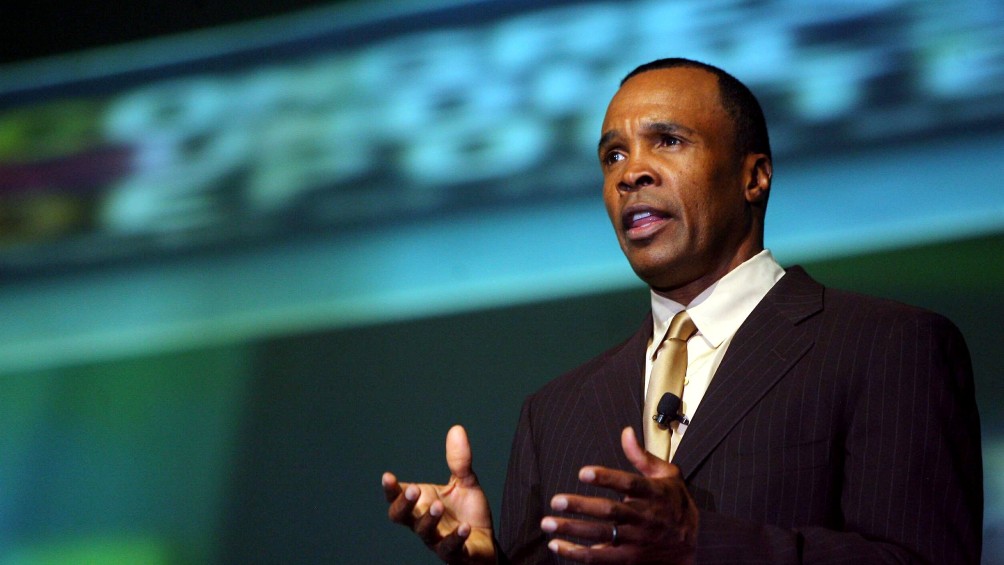 The legendary Sugar ray leonard (36-3-1, 25 KO's), the first fighter to become a world champion in five divisions, praised the spirit of the Mexica

The legendary Sugar ray leonard (36-3-1, 25 KO’s), the first fighter to become a world champion in five divisions, praised the spirit of the Mexican fighters above the ring.

“All fighters are very special, I have a lot of affection for everyone, but especially for Mexican boxers, they have a special ingredient, they make boxing have a very special flavor,” he mentioned. Leonard during the 59th Annual Convention of the World Boxing Council (CMB).

“All boxers work hard every day to achieve their goals, that is why boxing is a very noble sport and, above all, a sport in which you challenge yourself every day, that is why I am proud of all the boxers in the world” emphasized the 65-year-old American, who revealed that he was sexually abused in his childhood and in boxing he found the strength to get ahead.

Leonard and Robert Duran they starred in one of the most iconic moments of the Convention of the green and gold organism, because after three decades they returned to star in a face to face, but this time manipulating piñatas with their figures.

Sugar He also met again with the “Grand Mexican Champion”, Julio Cesar Chavez with whom he shared hugs and even a dance lap.

YOU MAY ALSO BE INTERESTED: MAYWEATHER: ‘I WILL NOT GO BACK TO THE BOX, I WANT TO HELP THE COMING CHAMPIONS’

Tags: breakingnews, Sugar ray leonard, box
La Jornada – Mexico lives “golden age” in national and world boxing: CMB
The finals of the Boxing Rookies tournament are approaching
He gets up every day at 4, sells churros, goes to school, boxes and raffled off his car so he can go fight in Mexico
BOXING 4900