Mexico and Argentina face each other in boxing; Picasso vs. Gomez 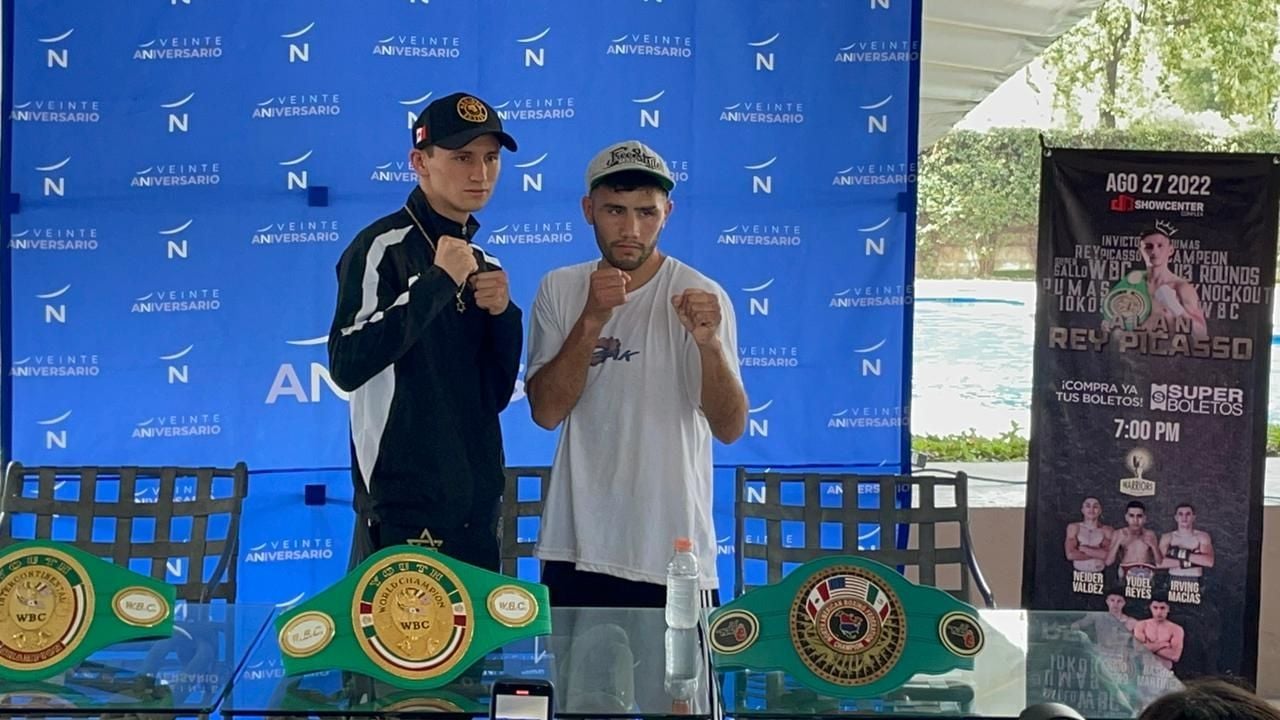 Although Mexico and Argentina usually face each other in soccer, now it will be in box, as Alan Picasso and Pablo Gómez will get into the ring to live a fight from power to power.

It will be next Saturday, August 27 at the Showcenter Complex where this 10-round fight will take place, which will star the Warriors Boxing card that will start at 7:00 p.m.

Prior to the event, the Mexican ‘King’ Picasso was confident, mentioning that he will come out with his hand raised, obtaining the victory.

“I prepared very well for this fight because I already want to fight for the absolute world championship, I am already ranked number 6 in the world, so I know that I am going to win this fight, and I am going to come out with my hand raised, very happy, to work, it’s the exam, we already prepared since my last fight that was in April until today we have been working very hard “Rey mentioned.

Picasso, 22 years old, is in a great moment, as he remains undefeated by registering 21 victories, where 10 of them have won by knockout, one draw and zero losses. In addition, he is one of the Mexican promises in boxing.

For his part, the Argentine Pablo Gómez, 33 years old, mentioned his desire to win the contest, although he also highlighted its quality.

Gómez’s streak shows a balance of 17 wins, where one is by KO, 11 losses, and two draws.