Mexico lives the “Checomania” for Formula 1 – 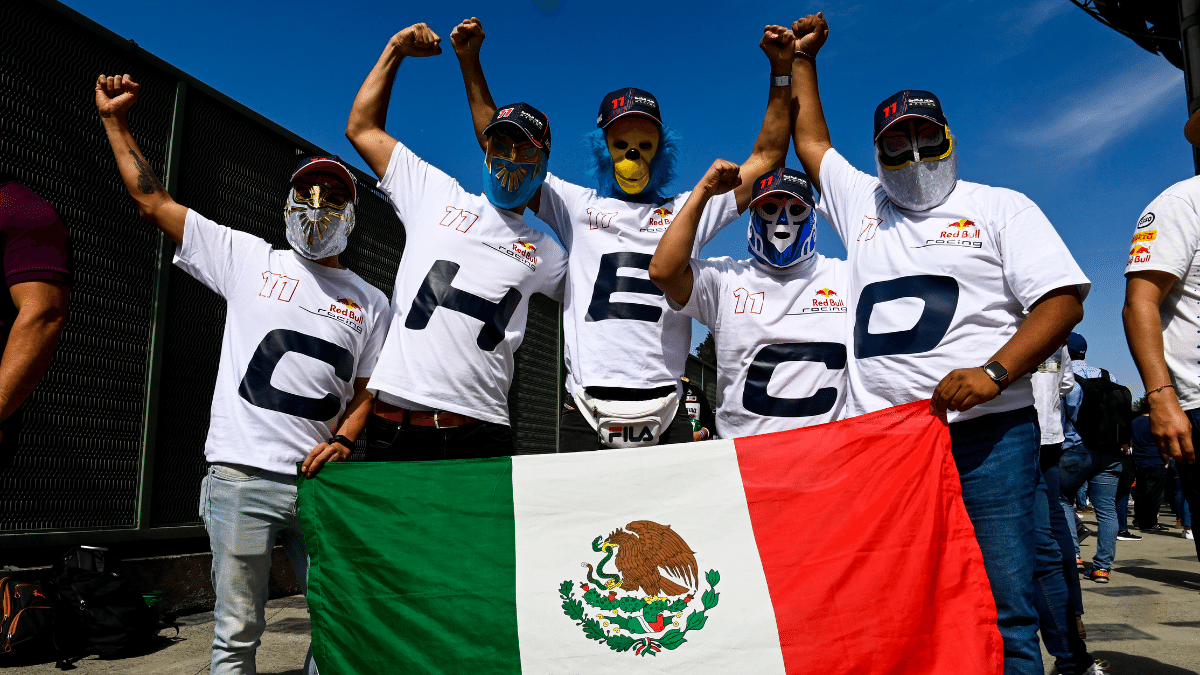 Czechomania in Mexico Regardless of the circuit Formula 1 In which you compete, you always see at least one Mexican flag in the stands. In Mexico

Regardless of the circuit Formula 1 In which you compete, you always see at least one Mexican flag in the stands. In Mexicothe audience has grown during each television broadcast of the championship.

everything is consequence of the brilliant performance that Sergio “Checo” Pérez has had in recent years, so today we can say that he is a true idol of Mexican sports.

With three wins, one pole position21 podium finishes and eight fastest laps in 11 full seasons in F1, Sergio Perez He is not only the only Mexican driver in the category, but the only Latin American representative and the one in charge of detonating the passions among the fans of this continent every time he goes out on the track. The pilot from Guadalajara not only shines on the track, but his friendliness transcends the sport and has become a social phenomenon by bringing together more than 150,000 people on the Paseo de la Reforma in Mexico City to be able to see, even if it was for a few seconds, his journey aboard one of the Red Bull cars, a team in which he has been running since 2021. Caps, t-shirts with his image, life-size posters and even face masks, everything has the image of Pérez, who has unleashed the “Checomania”. These demonstrations of support have their epicenter at the Autodromo Hermanos Rodríguez, where thousands of fans cheer him every time he shows up during the FORMULA 1 MEXICO CITY GRAND PRIX Presented by Heineken, since 2015.

You may also be interested in: How many Magical Towns do you know? Here the complete list 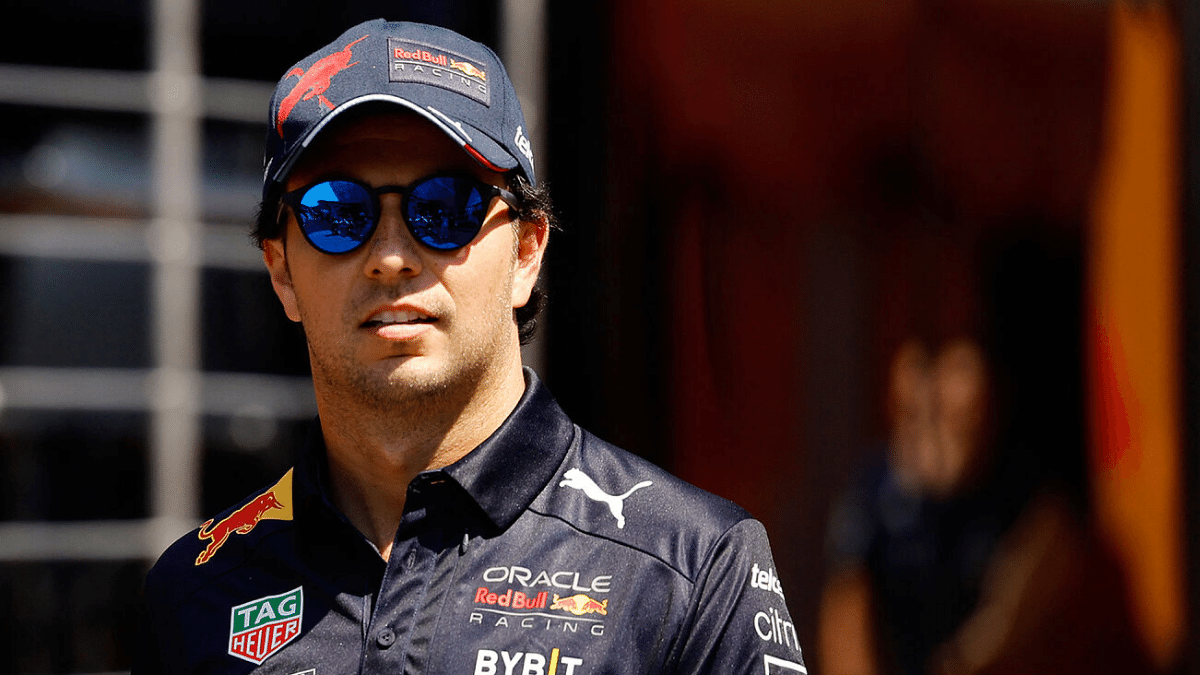 It is already a classic scene to see him go through the Foro Sol to receive the constant shout of “Checo, Checo, Checo”. Thousands of throats in unison showing their admiration for him before each start of the Mexico GP and throughout the race. Checo’s good pace has brought new fans to the sport. Their results are closely followed both in the media and on social networks. During the days of the race, on the networks it is possible to find hundreds of publications that talk about the Mexican, groups where his performance is discussed and even memes referring to the Red Bull driver. Checo’s career is built on perseverance and talent that led him to succeed from a very young age. At the age of 14, he participated in the Barber Dodge category in the United States and was the Rookie of the Year at the Midwestern Championship. Campaigns in German Formula BMW, A1GP and the British Formula 3 Class B Championship followed, where he was class champion with 14 wins and 14 pole positions, in 21 races. He continued his path in Class A and traveled to Asia for the GP2 Series in 2009. He was runner-up in 2010, with five wins and one pole position, including a historic victory in Monaco. The growth of his followers skyrocketed in 2011 when he debuted at the Formula 1 Australian Grand Prix with the modest Sauber team (today Alfa Romeo), later entering the Ferrari Drivers’ Academy. Since then, Sergio Pérez has been on the rise, with a career that has taken him to teams such as McLaren, Force India and, from 2021, the mighty Red Bull. With his new team, Checo claimed victory at the 2021 Azerbaijan GP and contributed a strong defense in Abu Dhabi for Max Verstappen’s championship, bringing him thousands of fans by holding off seven-time world champion Lewis Hamilton. In addition, this year he had an excellent performance at the Monaco Grand Prix, winning first place, making him the Mexican with the most wins in Formula 1 (three in total). The “Checomania” is stronger than ever and with Pérez in third place overall in the Drivers’ Championship, thousands of fans around the world are waiting for his performances.

You may also be interested in: Discover Real de Catorce through these unmissable activities It is these same followers who await the arrival of the FORMULA 1 GRAND PRIX OF MEXICO CITY 2022 from October 28 to 30, with the desire to see him on the podium again as it happened in 2021.

Loading...
Newer Post
30 years since the retirement of the best small forward in NBA history
Older Post
What are the Thursday Night Footballs of the 2022 NFL season? Calendar, dates, teams, matches and how to watch