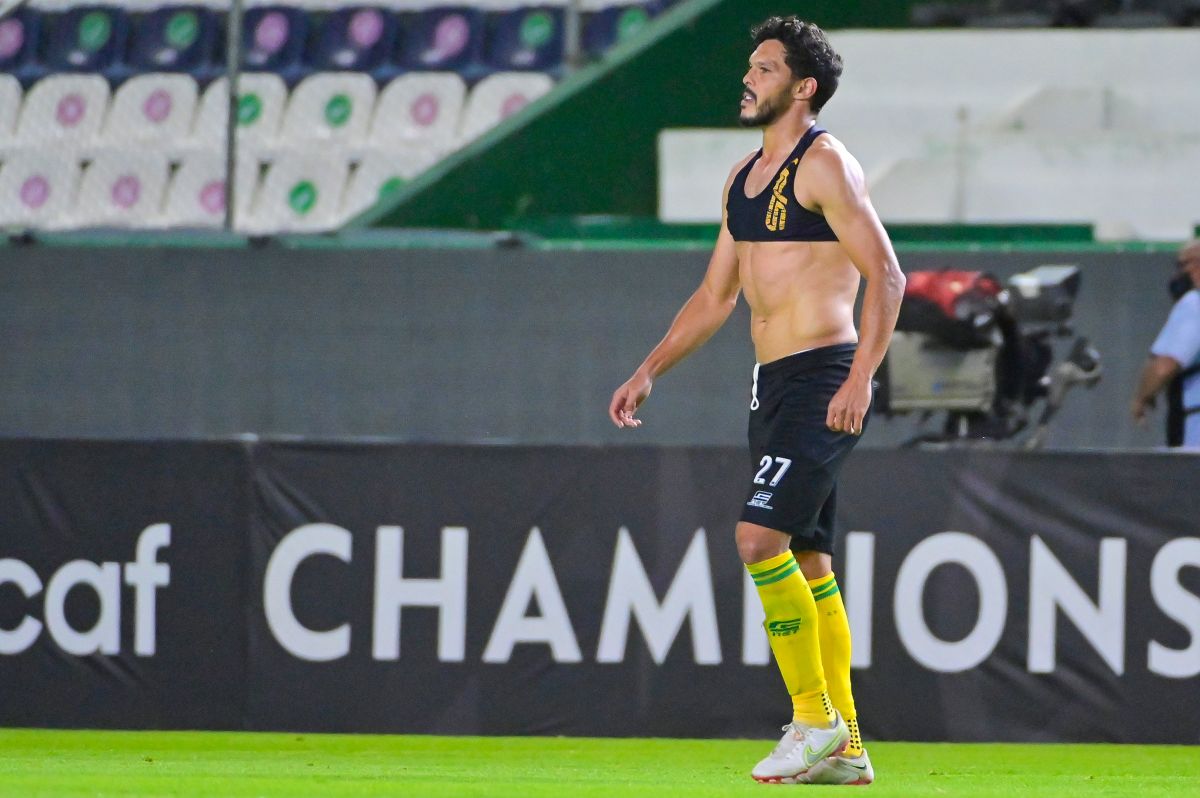 Landín has scored two goals in this tournament.

Mexican striker Luis Angel Landin marked this wednesday a brace in a 3-0 win over Guatemalan soccer champions Comunicacionesabove Achuapa, a match from the eighth date of the Apertura 2022 tournament.

To Landín’s annotations, one of them from a penalty, was added another goal from Colombian José Corenawho sentenced the game against Achuapa in the Doroteo Guamuch Flores stadium in Guatemala City.

The first goal of the Mexican was through a penalty kick and the second came with an assist from Honduran Kevin López.

Al Comunicaciones, led by Uruguayan coach William Coito Olivera, victory was urgent for him since he was in tenth position with only one victory.

After seizing the three points, now the Communications is located in the seventh box with 10 unitsfive behind the leader of the contest, Cobán Imperial.

Precisely the Cobán Imperial left his visit to Guastatoya thrashedwho easily beat him 3-0.

Despite this, the group from the north of Guatemala, directed by the Mexican Roberto Montoya, remains at the top of the standings.

The other most popular and winning team in Guatemala, along with Comunicaciones, the Municipal, beat Mixco 1-4 and placed second in the championship.

The goals of the Municipal, under the command of the also Mexican Antonio Torres Servin, They came through a double by Guatemalan José Carlos Martínez and many others by Paraguayan Milciades Portillo and Cuban Yasniel Matos.

Rounding out day eight of Guatemalan soccer was Xelajú’s home win over Santa Lucía Cotzumalguapa, 4-1, and the tie between Malacateco and Iztapa (1-1).

Finally, Antigua, under the coaching of the Argentine Ramiro Cepeda, lost their visit to Xinabajul by 2-1.

You may also like:
· From being a promise of Mexican soccer to getting lost in Guatemalan soccer, what happened to Luis Ángel Landín’s career?
“And to think that he played for Real Madrid”: they make fun of an embarrassing performance by Chicharito when trying to simulate an attack
· Gerardo Martino put his resignation on the table, why didn’t he leave the Mexican team?

Tags: Communications, Guatemala
The figures of the stars of soccer and reggaeton: who earns more?
Whiskey, golf and fashion of the 20s, this is the bet of G Lounge during October
Cristiano becomes the top scorer in football history with 807 goals
FOOTBALL 3748

Loading...
Newer Post
This is the complete card of the evening Andy Ruiz Jr. vs. louis ortiz
Older Post
Formula 1 Dutch GP: the story of a tragic race and a moving heroic gesture