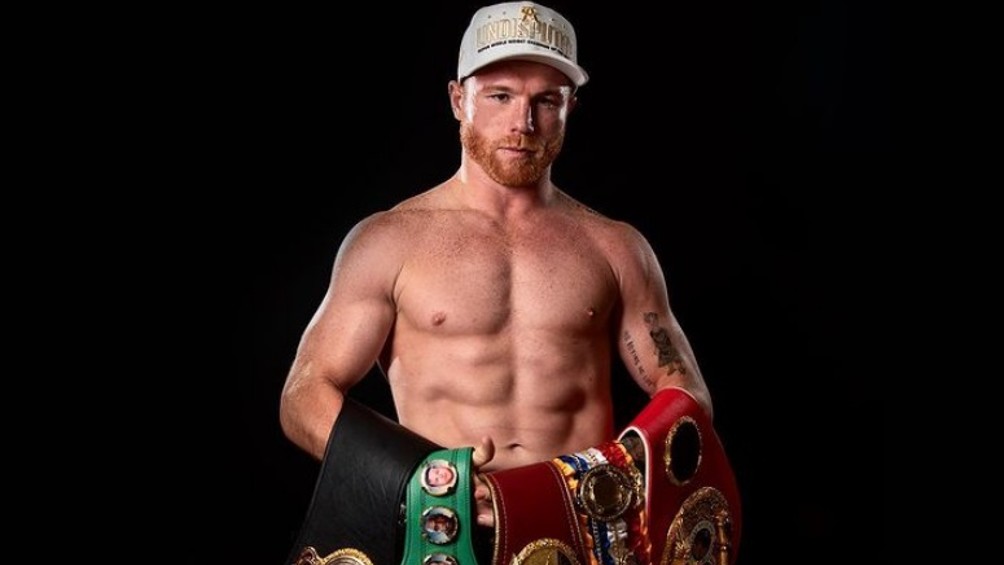 Commanded by the best pound for pound on the planet, Saul Alvarez, Mexican boxing begins in 2022 with 15 world champions, seven men and eight women

Commanded by the best pound for pound on the planet, Saul Alvarez, Mexican boxing begins in 2022 with 15 world champions, seven men and eight women, who will seek to maintain their reign.

The man from Guadalajara has already been crowned in the Superwelter (WBC, WBA and WBO), Medium (WBC, WBA and FIB), Super Middle (WBA, WBO, WBC and FIB) and Semicomplete (WBO) divisions.

Juan Francisco &#8220;Gallo&#8221; Estrada, who is also considered among the best pound for pound according to The Ring Magazine, owns the WBA and WBC Superfly crowns &#8211; an organization in which he is a franchise champion &#8211; and in 2022 he will seek to establish himself undisputed monarch.

Oscar Valdez, owner of the Superfeather sash of the green and gold body, will try to consolidate at 130 pounds and unify his title. While Emanuel Navarrete He will do the same at 126 pounds where he boasts the WBO scepter. 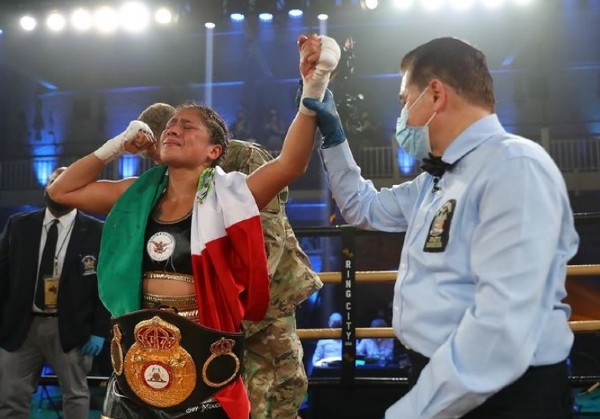 Not to mention that Jessica Gonzalez (Rooster), Sonia Osorio (Superfly) and Kenia Enriquez (Mini Fly) are interim WBC champions and are waiting for their chance to become absolute monarchs.

YOU MAY ALSO BE INTERESTED: FLOYD MAYWEATHER WILL RETURN FOR EXHIBITION FIGHT AT DUBAI HELIPORT

Tags: last minute, Mexico, world
Puebla State Boxing Tournament in Memory of Pepe Mora
The boxer will make the third defense of his title in his native Tijuana
The SSC made a presentation of the call for the amateur women’s boxing tournament
BOXING 1364

Loading...
Newer Post
San Lorenzo: the restructuring of the football project that does not hide the accounts in the red
Older Post
Santander offers luxury homes for sale in the golf mecca | Companies