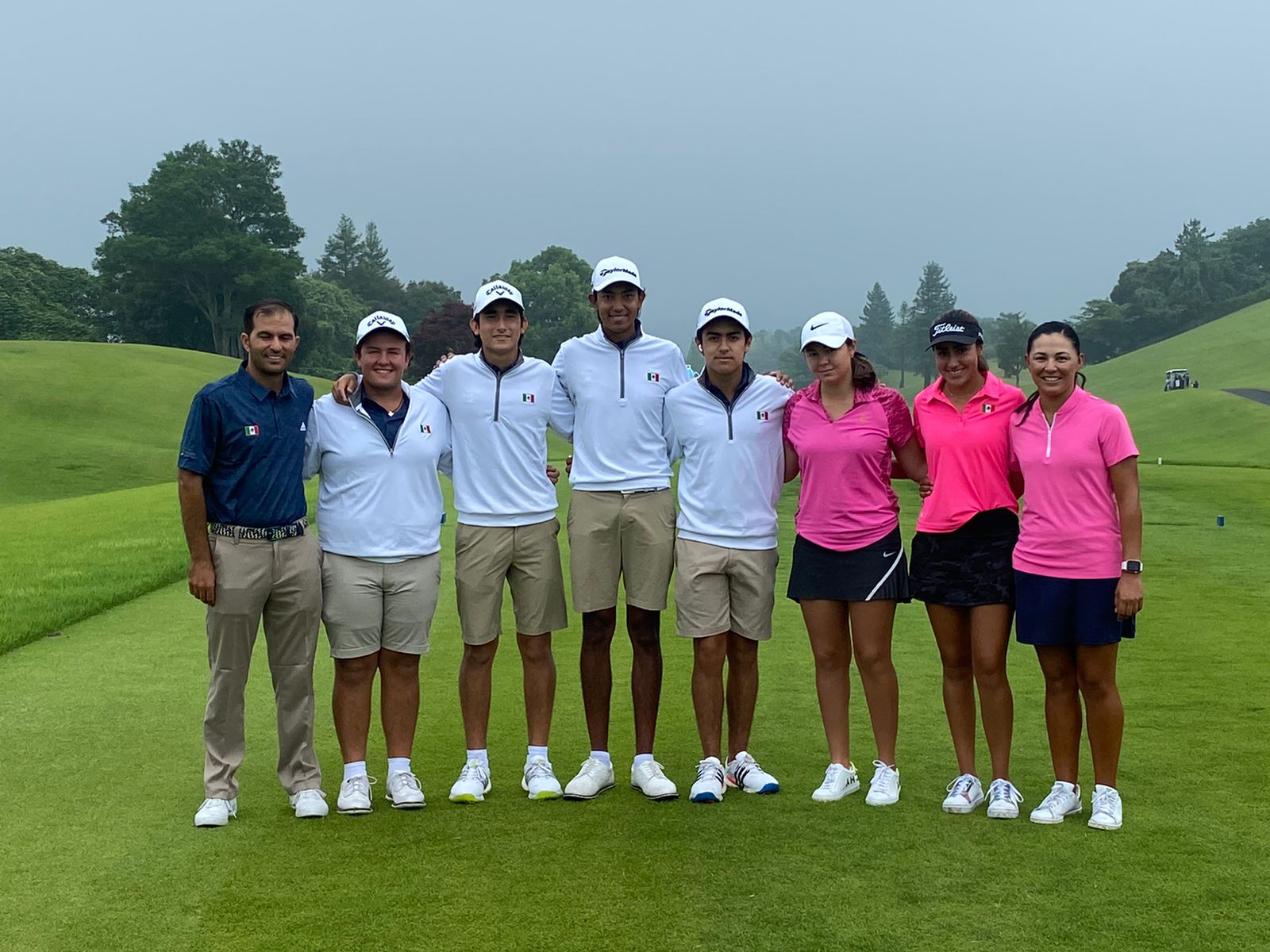 The tricolor group is made up of Clarisa Temelo and Alexa Saldaña, who caused Vania Simont to drop out for having tested positive in a last Covid test; in the men’s branch are Manuel Barbachano, Rafael Estrada, Alejandro Fierro and Gerardo Gómez.

“It will be unfortunate not to be able to have Simont, but that encourages us to give more of ourselves and we believe that Pamela Ontiveros’ instructions will help us a lot,” said Clarisa Temelo.

“Representing Mexico will always be a great honor for each one of us. It’s not just about coming, participating and meeting our rivals, but about competing and leaving the name of our country very high. We are confident that we can do a good job”, Manuel Barbachano said before leaving for the Far East.

The Toyota Junior Golf World Cup will be played over 54 holes starting this Wednesday, June 22-.

The Mexicans qualified for this tournament last April after winning their ticket at Royal Colwood Golf Club, in Victoria, Canada.

• June 24: Third round and closing ceremony