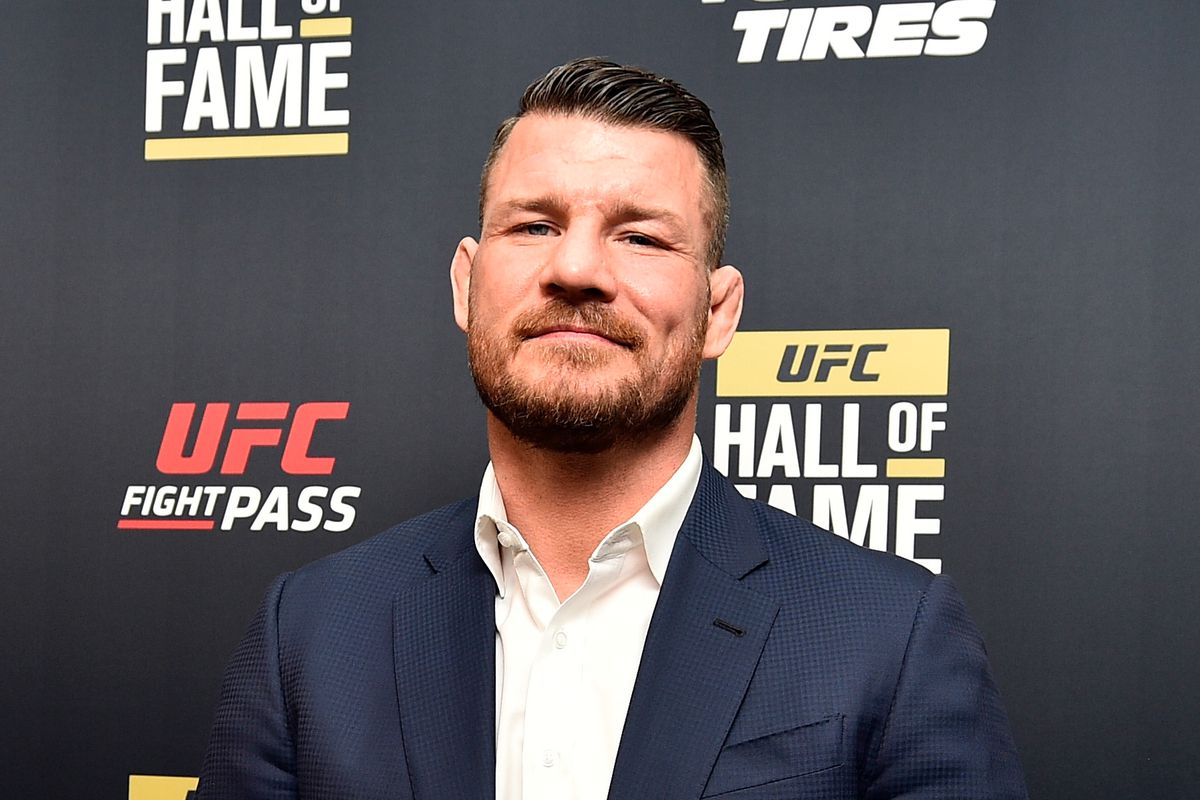 Michael Bisping is on a mission to make UFC fans Open your eyes to how good lightweight champion Charles Oliveira is. The latest YouTube video of

Michael Bisping is on a mission to make UFC fans Open your eyes to how good lightweight champion Charles Oliveira is.

The latest YouTube video of the former UFC middleweight champion is an eight-minute breakdown explaining why Oliveira is, without a doubt, one of the greatest fighters in history. He said:

«Sometimes people don’t appreciate the talent in front of them. Listen, maybe that’s because Khabib [Nurmagomedov] in the eyes of many people he is still ranked as the champion. He retired at the top, so some people might still think that. But they need to get over that, they need to control themselves.”

Bisping argues that Oliveira is a ‘tough bastard’ who has ‘totally reinvented himself’ and built a record for submission wins. And the numerical superiority continues from there.

«The numbers don’t lie and when you look at the numbers, the man has had twenty wins in the UFC. Eighteen of them have arrived for arrest. That’s a 90% completion rate which is absolutely phenomenal. You need more? The man has the most post-fight bonuses in company history, as well as hitting eighteen. Twelve performance bonuses of the night, three submissions of the night and three fights of the night. The stats don’t lie, he’s one of the most exciting ever, and one of the best ever.”

Charles Oliveira is set to fight Justin Gaethje for his second lightweight title defense at UFC 274. That fight will take place on May 7 from the Footprint Center in Phoenix, Arizona.

Loading...
Newer Post
Beach soccer finally lives the return that he longed for so much
Older Post
Formula 1: the tragedy behind Enzo and Dino Ferrari, the men who give the circuit its name