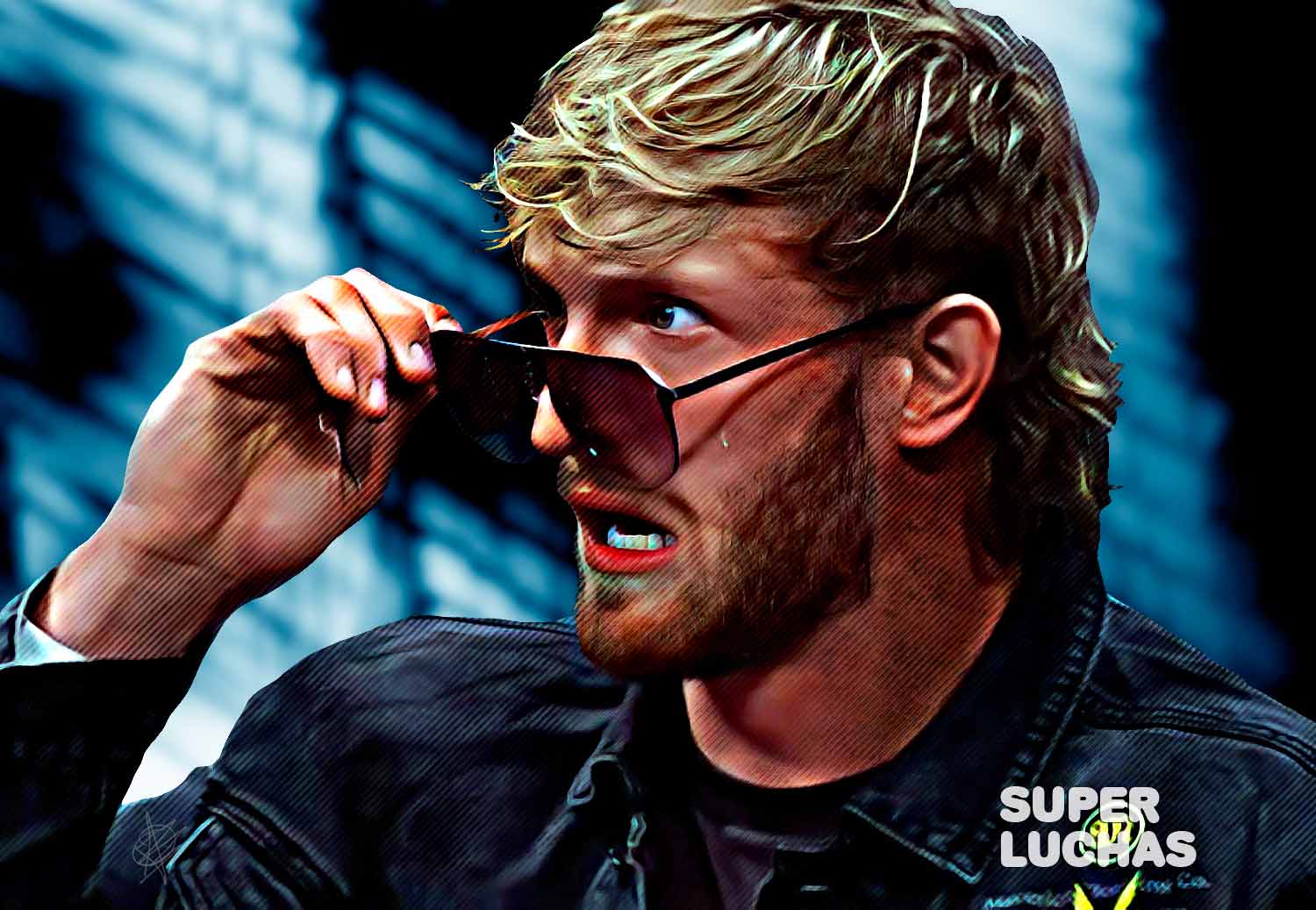 UFC commentator Michael Bisping has said that he would love the chance to fight Logan Paul or Jake Paul. In recent years, the Paul brothers, and

UFC commentator Michael Bisping has said that he would love the chance to fight Logan Paul or Jake Paul.

In recent years, the Paul brothers, and especially Jake, have gained relevance in the field of combat sports. From fighting Floyd Mayweather to eliminating former champions from the UFC, it’s been a roller coaster ride that shows no signs of slowing down.

Logan Paul appears to be focused on other ventures at the moment, while Jake, aka “The Problem Child,” is open to any and all challenges that may come your way.

During a recent Q&A on his YouTube channel, former UFC middleweight king Michael Bisping confirmed that he would like the opportunity to compete against any of them.

“I would love to have the chance to do it. [golpear a los hermanos Paul]. There is nothing I like more than getting in a cage or in a ring with any of those fucking idiots.. By the way, fair game for them, they are making money, they are doing good things.

Bisping retired from competitive mixed martial arts way back in 2018, but given his name value, we wouldn’t be surprised if this was something either brother would entertain. They’d certainly get value for money in the trash talk department and while it’s been on the shelf for a while, you can bet “The Count” has still been training – and would rev it up in the event of a collision with these controversial figures. . 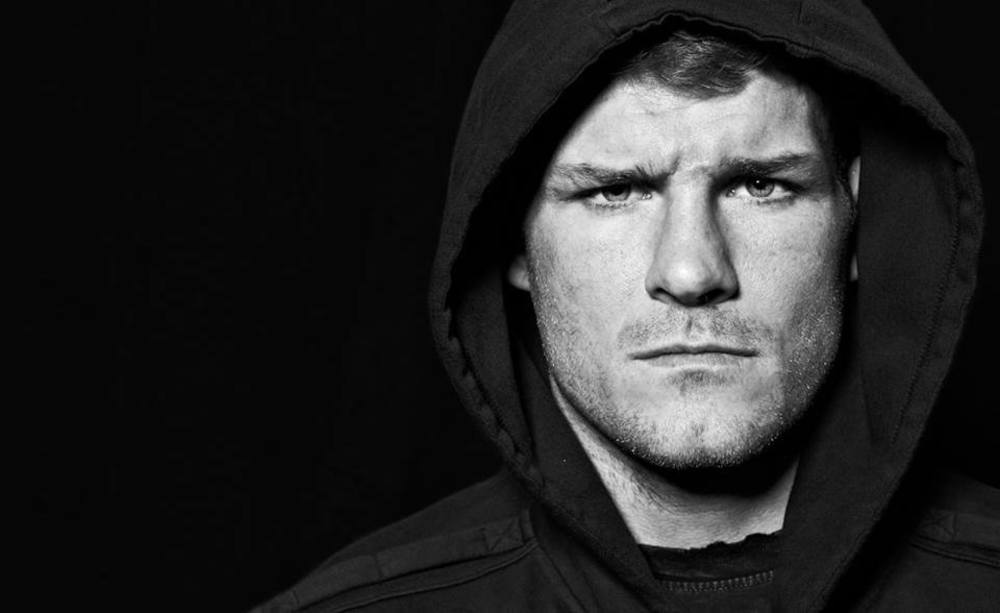 UFC: Conor McGregor pauses the octagon to make the leap to the cinema with the remake of ‘Road House’
UFC toy appears to poke fun at Conor McGregor’s loss to Dustin Poirier
Against Sean O’Malley? Cody Garbrandt wants to save himself in UFC
UFC/MMA 1085