Michael Jordan, a moment for history: from the NBA to the MLB 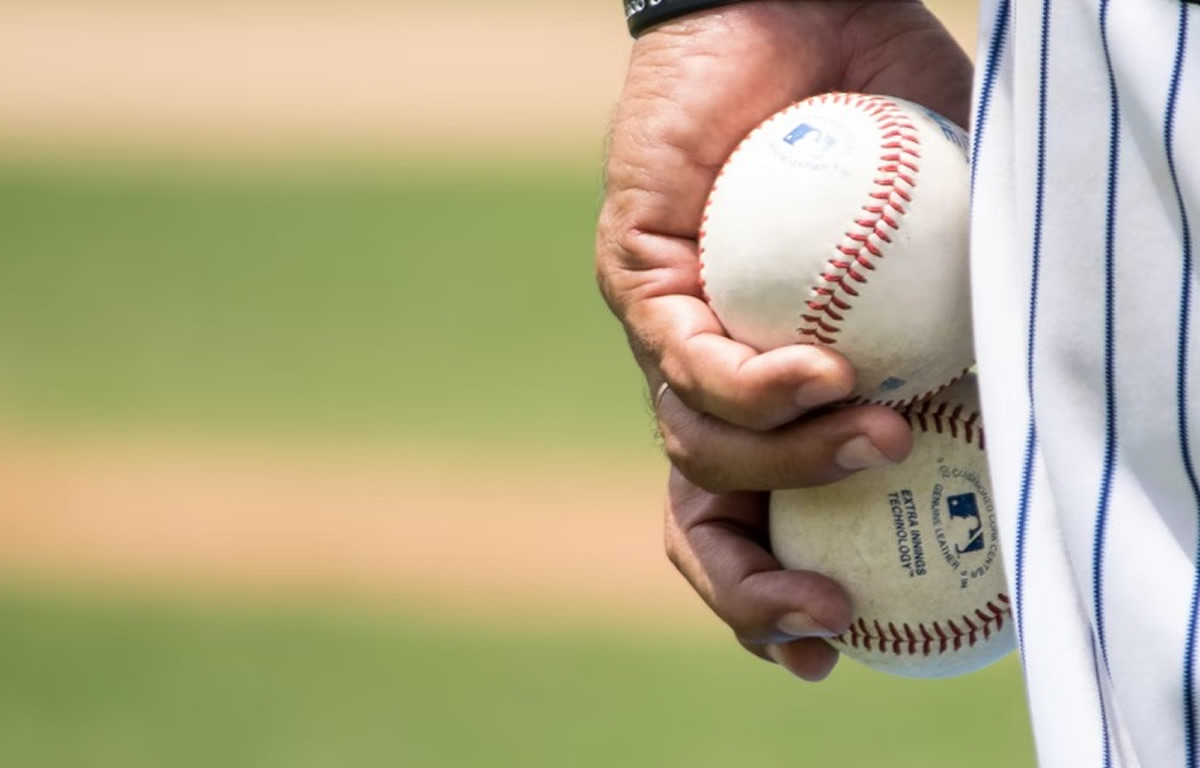 Michael Jordan is perhaps the most important figure in the history of world basketball. The American is considered the best player of all

Michael Jordan is perhaps the most important figure in the history of world basketball. The American is considered the best player of all time, leader and icon of the Chicago Bulls and winner of six rings. Quite a record eater who also caused talk off the track. As unique as he is special in every way, he underwent one of the most curious life changes in the history of sports.

And it is that, in 1993, after winning three championship rings in a row and being the best in the NBA, he decided to retire from the world of the basket. He argued that he couldn’t handle so much pressure anymore, that he didn’t enjoy being on the track. To this, we must add other problems in the private sphere that led him, for a time, to leave the American basketball league. But far from leaving the sport, he decided to change his discipline.

Jordan, whose actions had great media importance, surprised by announcing that he was going over to the world of baseball. In fact, in 1994 he signed a professional contract with the Chicago White Sox franchise of Major League Baseball. The reason he used to justify that change of sport is that he had promised it to his father, who recently died. In fact, everything stayed at home, since the owner of the franchise was the same as that of the Chicago Bulls, the historic team of the mythical 23.

This movement of Air Jordan is not unique in the sports industry, although it is one of the most famous. We found several examples. It is worth mentioning movements such as the athletics world champion Usain Bolt, who tried it in the world of football with Borussia Dortmund and the Central Coast Mariners; or Petr Cech, who went from defending the goal of Chelsea in the Premier League to that of Guildford Phoenix, in ice hockey. Another curious leap, from physical to mental sport, is that of Ramón Colillas, a footballer of Catalan origin who decided to bring his passion to the poker tables.

The basketball player dedicated two years of his life to baseball. He was part of the Birmingham Barons team, an affiliate team of the White Sox. He came to play a total of 127 games with a balance of 88 hits, 46 runs scored, three home runs and 30 stolen bases. He also spent one of those two years in the Arizona Fall League, a competition where those with little experience develop. There he defended the jersey of the Scottsdale Scorpions.

Over the years, Michael Jordan has come to give more details of that life change. In his documentary on Netflix, he confirmed that he was between definitive retirement and entering the world of baseball, and that it was his father who helped him make the decision before he died. Despite the difficulties of a non-professional player, he highly valued his time in the world of the bat. His performance was not what is expected of a good player, as expected, but that was the least of it.

The player himself acknowledged that the treatment he received in the MLB helped him overcome the death of his father. He arrived as a world icon, but they treated him like one of the league. Even his closest environment, such as his friend George Koehler, stressed that it served him to disconnect from the family and lean on teammates. A release that served to make the NBA media stronger.

In 1995, the MLB was on strike, and the legendary 23 decided that he was ready to return to American basketball. With a statement in which he only said “I’m back”, “I have returned” in English, he announced his return to the field again with the Chicago Bulls. As a curiosity, he kept his number with the Barons, the 45, since the 23 had already been retired in his honor. After a season of return and adaptation to his routine, he made history again. In the following three years, they took the rings again: the second “three-peat” was already a reality.

Tags: MLB, Michael Jordan, NBA
Ranking: The 12 best ‘Peaks’ in NBA history
NBA All Star 2022: Michael Jordan ends the controversy and finally appears at the ceremony of the 75 best players in history
NBA: Michael Jordan is not for sale: he rejected 100 million for appearing two hours in an act
NBA 2854