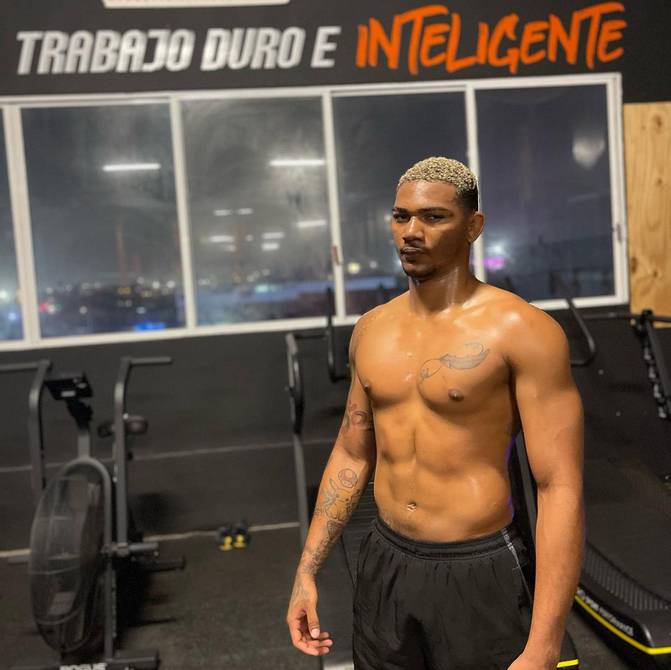 The UFC website updated the schedule for the event on January 22, but the preliminary fights have yet to be announced.November 9, 2021 - 2:13 pmEig

The UFC website updated the schedule for the event on January 22, but the preliminary fights have yet to be announced.

Eight fights, including the one that represents the debut of the Ecuadorian Michael Morales Hurtado in the Ultimate Fighting Championship, so far shows the undercard of the UFC 270 event that on January 22 at the Honda Center in Anaheim (California) will open the 2022 program of the company.

The 22-year-old tricolor welterweight is scheduled to debut on that day in a duel with American Trevin Giles. It is strongly speculated that that showdown will be included in the main event of the function.

The UFC website indicates that the main event will be between Francis Ngannou and Ciryl Gane at the heavyweight division and the co-star between Brandon Moreno and Deiveson Figueiredo at featherweight. Belts will be unified in both lawsuits.

Likewise, the fight card of UFC 270 indicates, in accordance with the provisionally established order, that Morales and Giles would star in the penultimate fight serving as a prelude to The Assassin Baby Moreno vs. Figueiredo. This would mean a lot for the young man from Orense who won his contract to debut in the UFC after beating Kazakh Nikolay Veretennikov last September in the co-star of episode 4 of the fifth season of the Dana White’s Contender Series program in Las Vegas (Nevada).

Morales is training at Entram Gym, in Tijuana, Baja California, Mexico. The date of his camp has not yet been announced by his communication team.