Michael Morales, passing through Ecuador before his UFC debut against Trevin Giles | Other Sports | sports 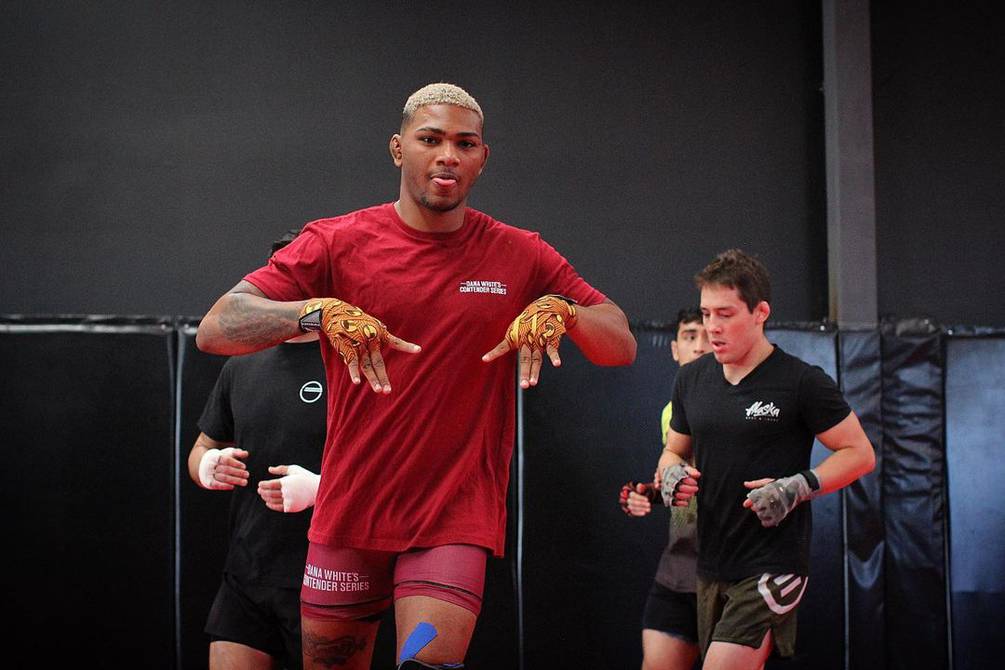 As EL UNIVERSO learned, the MMA fighter came to the country this Tuesday to record a television spot.

Mixed martial arts fighter Michael Morales Hurtado is in Ecuador. According to images he published on his Instagram account, the 22-year-old welterweight from Orense arrived in Guayaquil this Tuesday morning, presumably for the recording of a commercial.

Morales (12-0 MMA) is scheduled for his debut in the UFC (Ultimate Fighting Championship) on January 22 against the American Trevin Giles (14-3-0 MMA, 5-3 UFC) in a duel of the welterweight category corresponding to UFC 270, which will take place in Anaheim, California.

“A nice 15 hour drive,” he wrote in an Instagram story from an airport on Monday. Hours later he published a video from the Mariscal Sucre airport in Quito, and around 08:00 this Tuesday he interacted from the José Joaquín de Olmedo airport.

As EL UNIVERSO learned, Morales came to the country to record a television spot.

The athlete from Pasaje, winner last September of a fight of the Dana White’s Contender Series program against Kazakh Nikolay Veretennikov, is part of the preliminaries of the undercard that heads the fight of Francis Ngannou against Ciryl Gane, in the heavyweight division , and the co-star between Brandon Moreno and Deiveson Figueiredo at featherweight. Belts will be unified in both lawsuits.

On December 27, Morales told EL UNIVERSO that his team had not yet informed him if he should travel to the United States to finish the camp. “My camp is still in Tijuana, we still don’t know (if he’s going to change gym),” he replied then.

His training partner at Entram Gym, the Mexican Moreno, would continue his camp in Las Vegas. Both will share the billboard on January 22 in Anaheim. (D)