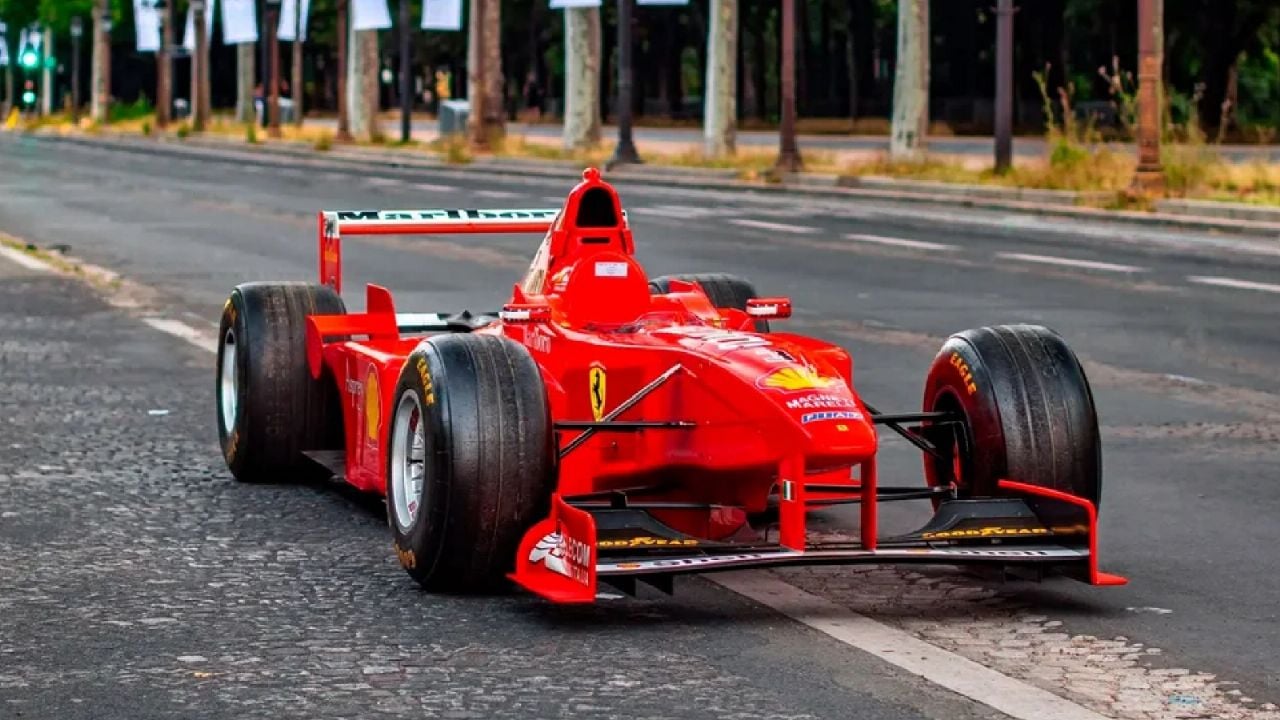 Clearly one of the legends of world motorsports is Michael Schumacher. German is the greatest winner in the history of Formula 1 and is positio

Clearly one of the legends of world motorsports is Michael Schumacher. German is the greatest winner in the history of Formula 1 and is positioned as one of the best drivers in the world.

Among the jewels with which he became champion during seven world championships, is the Ferrari F300an incredible single-seater that performed perfectly in 1998but failed to obtain the title that year (regardless of the chassis), since despite winning in Italy, France, Canada and Great Britain, he remained runner-up, due to the fact that the McLaren team prevailed the hand of Mika Häkkinen.

Although it would go on to glory at the hands of the Prancing Horse between 2000 and 2004, in 1998 the F300 managed to impose itself at different times.

This relic that catapulted Schumacher within the Italian home team was auctioned this week for an exorbitant value. This action was carried out by the company RM-Sotheby’s at the Monterrey Motor Week, the F300 was sold for 6.2 million euros.

The seller of this unit bought it in 1999 and it has several exclusivities that beyond having been the “Kaiser’s car”, transform it into a unique model. Among the peculiarities of this unit, it has a low downforce rear spoiler. This chassis (number 187) was the seventh of nine units built. 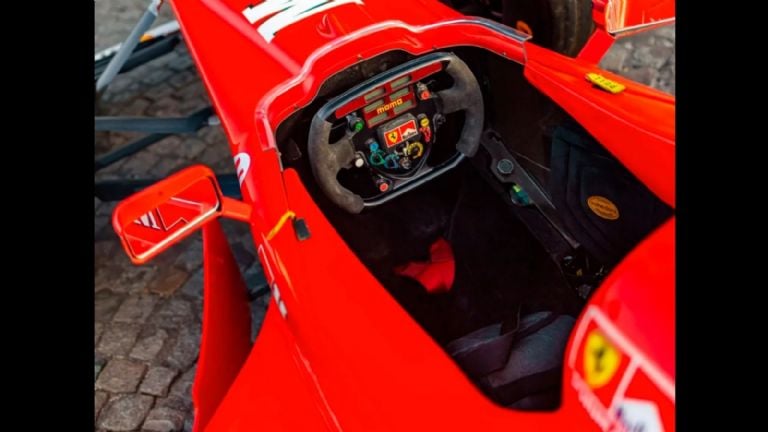 In addition, this same structure (chassis) it was only used four times: all the occasions that Schumacher It was consecrated in the Grand Prix of 1998.

Within the technicalities, this incredible vehicle with a carbon fiber chassis had a Ferrari V10 engine that delivered 805 hp, mated to a seven-speed sequential automatic transmission. Next, Take a look at this newly auctioned relic.

Tags: cars, michael schumacher, Formula 1
Red Bull assured that its engine for the new season is not at the level of 2021
Pit Beirer: “Competing in MotoGP is not the easiest sport for a rookie”
Valentino Rossi, on Marco Simoncelli: “We created the Academy in his honor”
FORMULA 1 2403