Michoacan boxers gather with a view to the Continental Championship 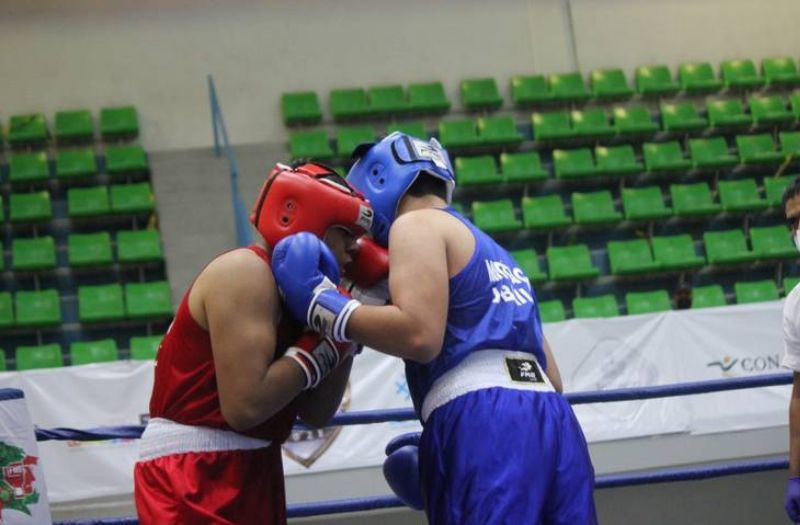 Along with their fellow boxers, they participate in the process of monitoring and athletes who will participate in the Continental Championship of the American Boxing Confederation (AMBC), in the Youth, Women’s and Men’s categories.

In the facilities of the Mexican Olympic Sports Center (CDOM), they carry out training for the international fair that our country is hosting, on a date to be defined.

Santiago Barajas will participate in the division of 46 and 48 kilograms minimum, while Emiliano Cárdenas will do the same in the sector of 51 kilograms, maximum.

It should be noted that this generation follows in the footsteps of the National Olympiad and Olympic Boxing Festival medalist, Arturo Cárdenas, who will face his fifth fight as a professional in August, and as an undefeated fighter.

The Sahuayo Boxing Club is directed by the best state coach of the discipline at the moment, Gerardo Cárdenas.