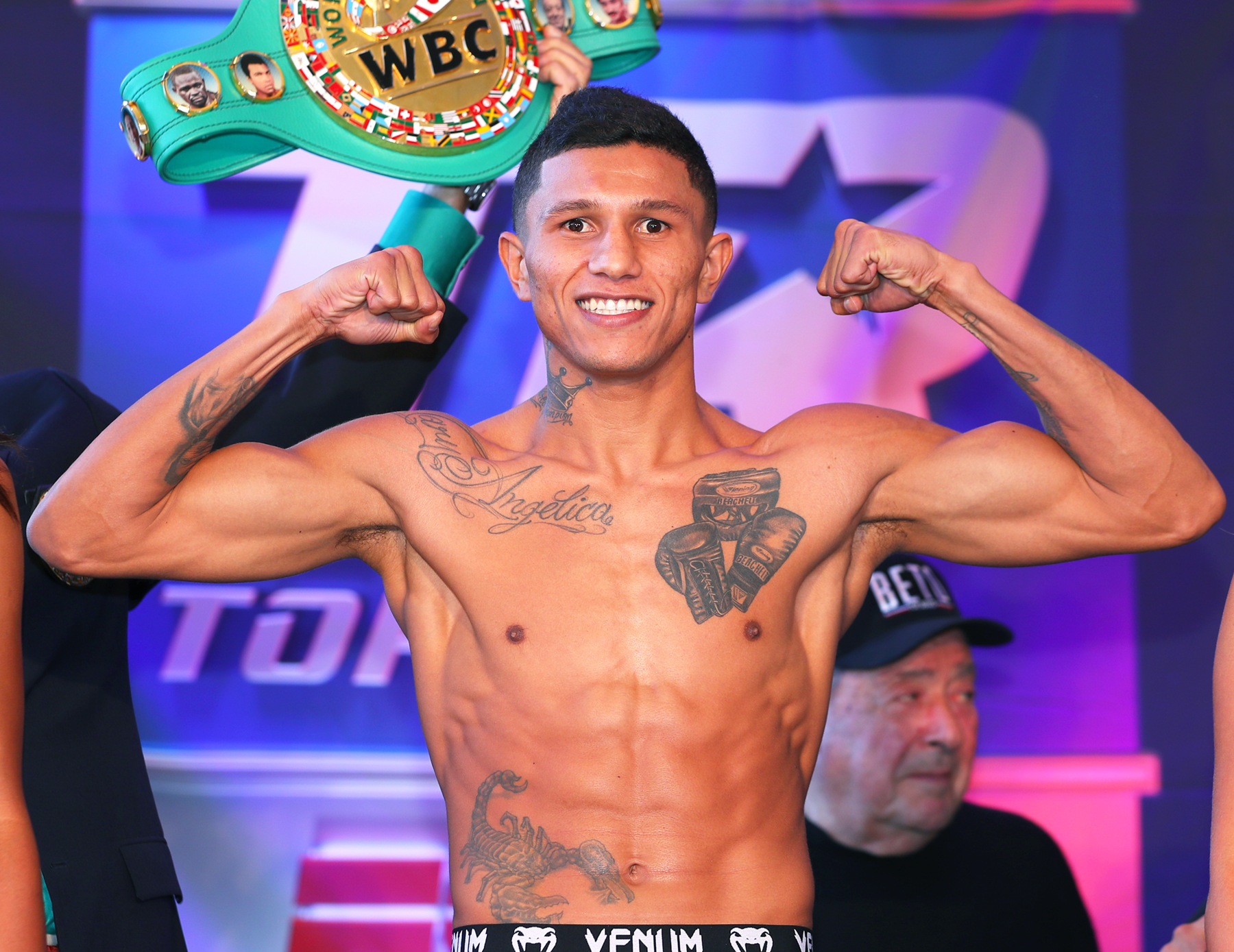 Miguel Berchelt is more motivated to return to the ring soon and thereby seek a title opportunity. The Mexican, Miguel "Alacrán" Berchelt; he does

Miguel Berchelt is more motivated to return to the ring soon and thereby seek a title opportunity.

The Mexican, Miguel “Alacrán” Berchelt; he does not think about retirement and is already planning what will be his return to the ring, something that fills him with great motivation to return to the top of world boxing.

The “Scorpion” Berchelt had a painful defeat at the beginning of the year against Jeremiah Nakathila, something that was not budgeted, but that gave much to talk about in the world of boxing. Of course the critics mentioned that it was time to retire, but it seems that the Aztec has other plans in mind.

“I’ve fallen many times, but I’ve always gotten up,” Berchelt said. “That is what has led me to be a champion, that is the mentality that one has to have, I have to start from less to more to climb and that a champion gives us the opportunity to face each other,” he said.

He also flatly ruled out retirement and mentioned that he feels more motivated to recover the good boxing he had and that led him to become world champion.

“Falling is allowed, getting up is mandatory. I have to return to that mentality that I had before, in 2010 they said that I was not going to be a champion and I was four years in a row, if you believe in yourself everything is possible”, he added.

Finally, he mentioned that he wants to return to the ring quickly to pick up the pace, therefore he points out that October could be a good date for his return.

“Hopefully the return can be in October, because November is my birthday and I want to eat a little cake and tamales. About the rival we are still seeing who can do it but we will return very soon, ”she concluded.