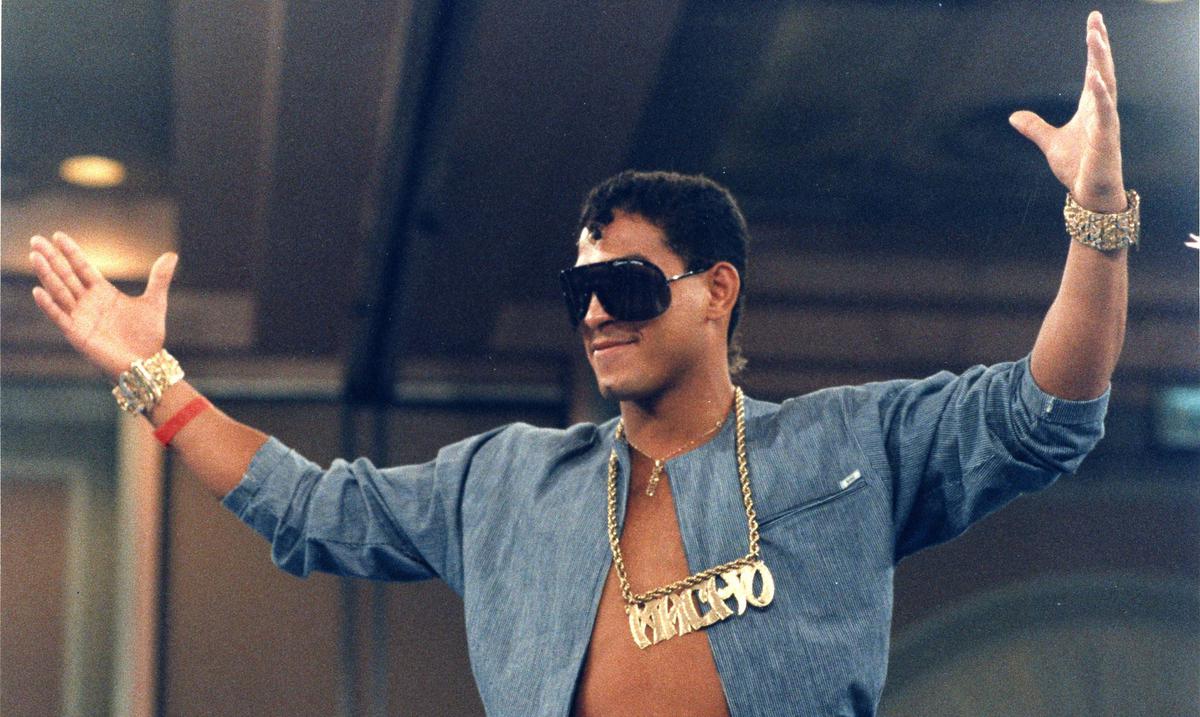 The Nevada State Boxing Hall of Fame has announced a mega induction ceremony for August 26 and 27 of this year in which they will receive the Classes of 2021 and 2022, as well as reintroduce the Class of 2020.

The venue that previously exalted former Puerto Rican fighter Félix ‘Tito’ Trinidad (2015) and former Puerto Rican referee Joe Cortez (2013), has determined to exalt Camacho posthumously as part of its Class of 2022. Cotto will be one of the fighters reintroduced upon his election in 2020.

The Boxing Hall of Fame in Nevada will be performing its tenth induction ceremony at the event. It will be held at Resorts World in Las Vegas.

Meanwhile, along with Camacho, Bob “The Deputy Sheriff” Foster will be posthumously exalted.

11 photosWe present some of the most important fights of the recently inducted into the International Boxing Hall of Fame.

On the other hand, the Class of 2020 that will be reintroduced includes, in addition to Cotto, Nevada residents Clarence “Bones” Adams and Fernando “El Feroz” Vargas, and as Cotto non-residents José Luis Castillo, Julian “The Hawk” Jackson, Mark “Too Sharp” Johnson, Danny “Little Red” Lopez, Azumah “The Professor” Nelson, James “Lights Out” Toney, and Andre “SOG” Ward.

Tags: Boxing Hall of Fame, miguel cotto, Felix "Tito" Trinidad
Freddie Roach: “Boxing and Puerto Rico should be very proud of him”
Christy Martin celebrates the moment that women’s boxing is experiencing
“Cap Bori” has already arrived in Canastota in uniform to celebrate the exaltation of Miguel Cotto
BOXING 3206