Miguel Cotto does not see Canelo as a special boxer 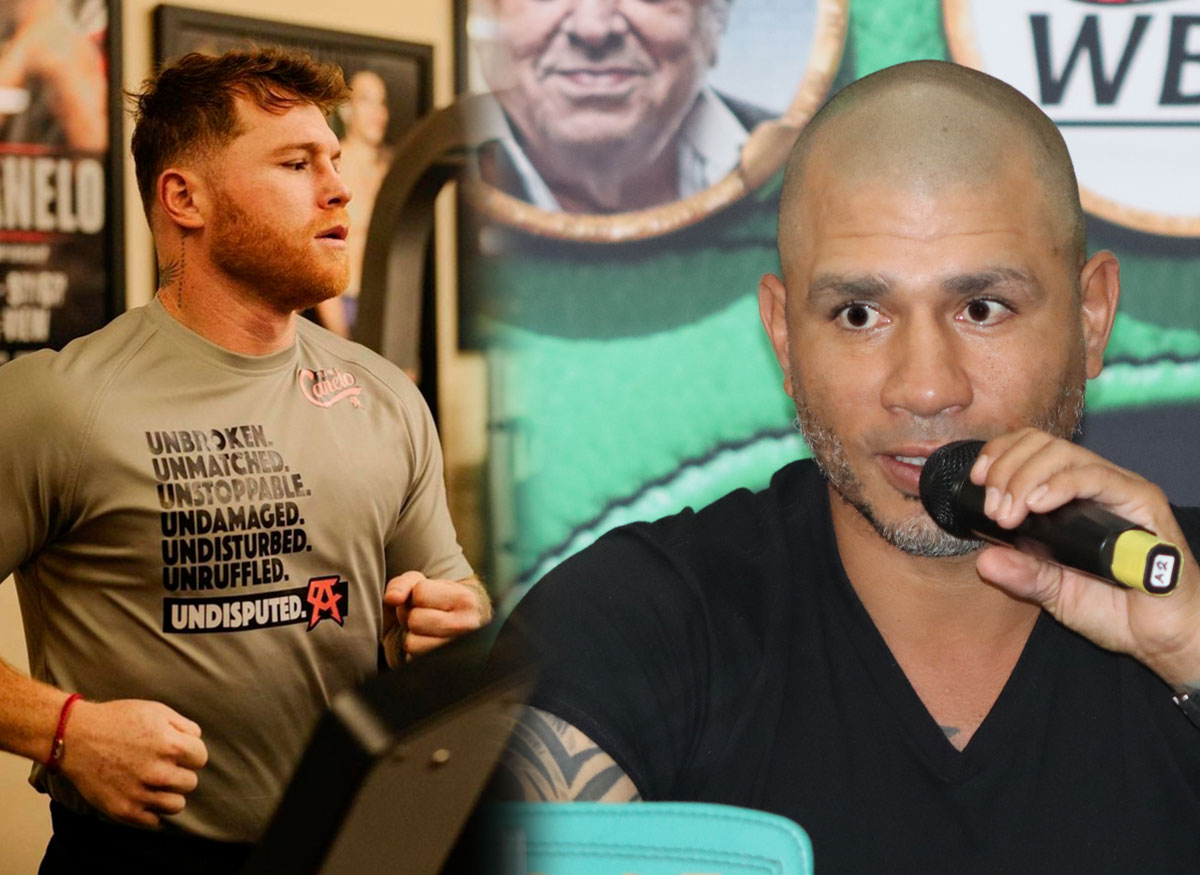 Sincere in his style and because of his way of seeing things, the Puerto Rican, Miguel Ángel Cotto, was blunt in mentioning that Saúl “Canelo” Álva

Sincere in his style and because of his way of seeing things, the Puerto Rican, Miguel Ángel Cotto, was blunt in mentioning that Saúl “Canelo” Álvarez is one more boxer on the world list and he does not see him as the great fighter that some They have cataloged it.

During the traditional Coffee Tuesday of the World Boxing Council, Miguel Cotto received a great tribute from the green and gold organization.

It was there that he expressed his feelings regarding Canelo and mentioned that he is just one more boxer in the world.

“My opinion about Canelo is beside the point,” Cotto explained. “He is just one more boxer”, were the forceful words of the Puerto Rican.

It should be remembered that both met in the distant 2015, in a fight that drew a lot of attention due to the rivalry between Mexico and Puerto Rico.

In that fight Canelo defeated Miguel Cotto, this victory made him take a step forward to take the top of boxing at that time.

For now, Miguel Cotto is retired from boxing and really enjoys being away from the ring, but he also enjoys his role as a promoter.

Loading...
Newer Post
a Porsche 918 Spyder duels with a MotoGP KTM
Older Post
Garcia vs. Fortuna: Ryan Garcia vs. Javier Fortuna: When, where and what time is the fight for the lightweight title?