Mike, beyond Tyson, the series that does not support the boxer and is already on Hulu 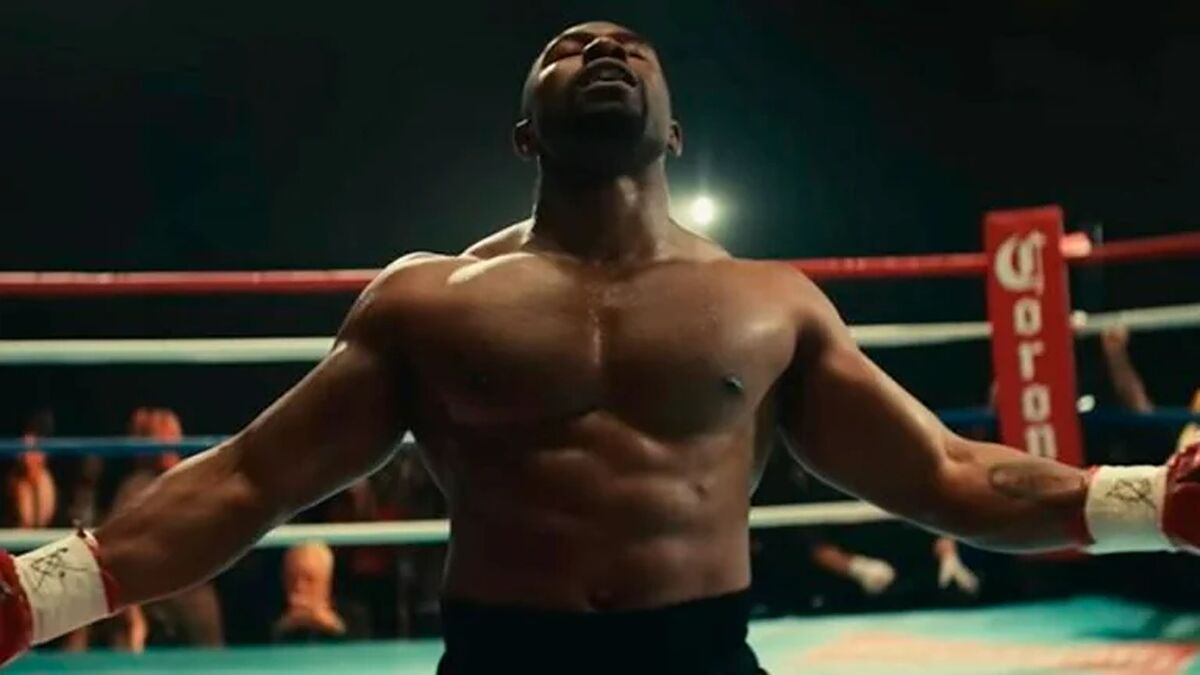 Mike, beyond Tyson promises to be a very revealing series about the life of Iron Mike, but not everything adheres to reality, at least that is how

Mike, beyond Tyson promises to be a very revealing series about the life of Iron Mike, but not everything adheres to reality, at least that is how the boxer lets it be seen. The program is broadcast on the platform Star Plus for Latin America, while in the United States people can see it in Hulu.

The boxer is not at all pleased that the streaming service has produced a biographical series without his permission or compensation for telling his story. On American soil the bioseries can be seen in Hulu.

“Don’t let Hulu I cheated on you I don’t support your story about my life. It’s not 1822, it’s 2022. They stole my life story and didn’t pay me. For the Hulu execs, I just want them to be able to sell on the auction block,” he said.

Despite the discontent of Iron Mikehas already reached the streaming service (in Latin America it can be seen through Star+) the bioseries Mike, beyond Tyson and the response of the specialists has been divided, between those who consider it to be brilliant and others who say that by not having its protagonist involved in the process. On the critical site Rotten Tomatoes the show has a 44% approval rating.

The series starts with Mike Tyson (Trevante Rhodes) and Evander Holyfield (Johnny Alexander)) in the fight that marked the boxer’s career, which was when he bit off a piece of Holyfield’s ear. However, that is not where the story begins, the show begins at the Majestic Theater in Enid, Indiana, where he is seen presenting a show about his life.

Tags: Mike Tyson - USA Latino, boxing
Cuban Hugo Noriega continues his fast pace in professional boxing and reaches a 10-round fight
Fundora was crowned, Ryan won and Mayer defended
Unusual: Boxer from Catamarca was disqualified and out of anger he stole the belt
BOXING 4154